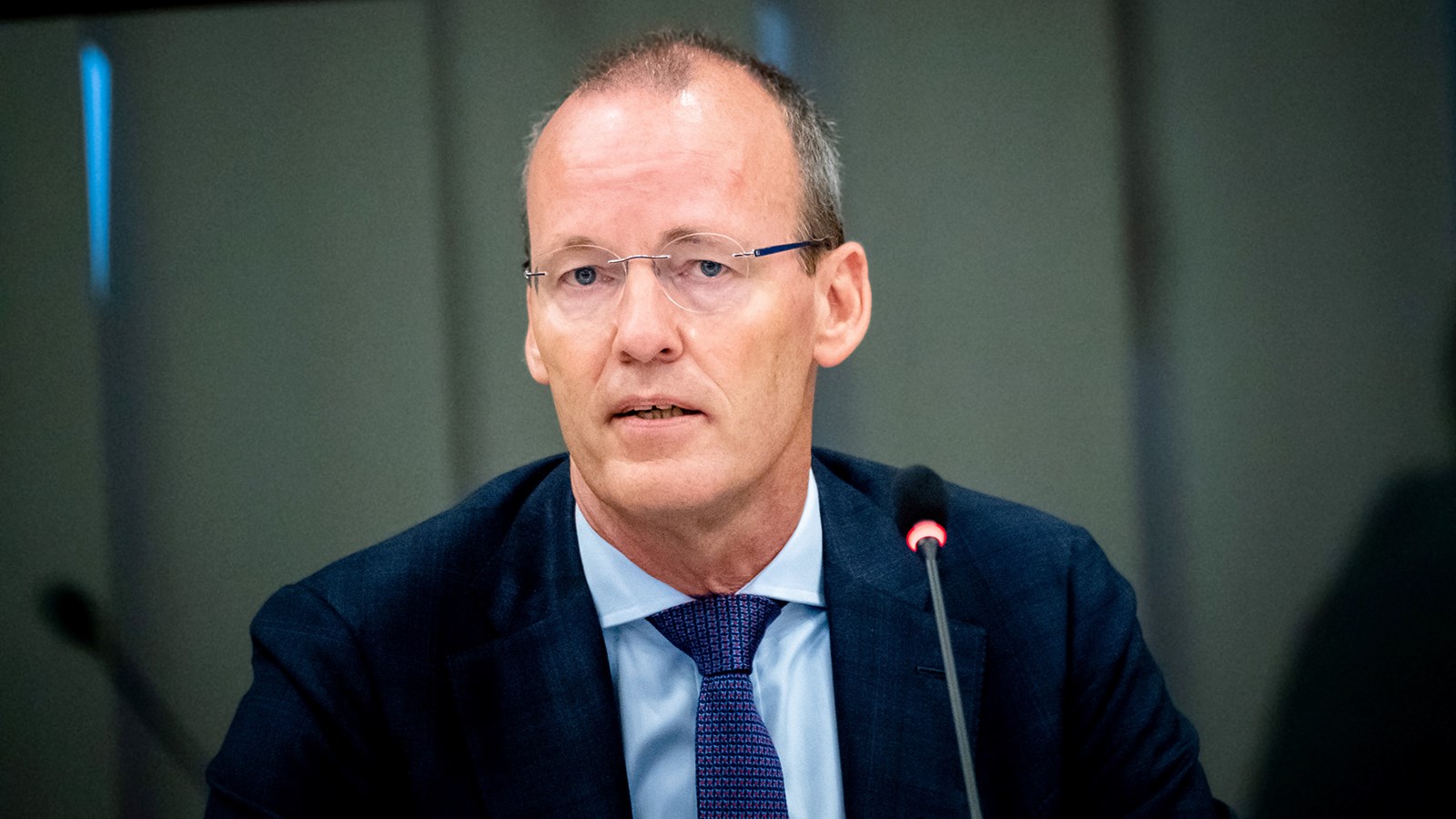 At the UBS European Conference today Governor Knot spoke about the economic outlook as we have entered the second wave of the pandemic. Next, he drew lessons for the policy response based on crisis experiences.

Based on the December projections, we will have to come to an assessment which of these forces will more likely prevail.