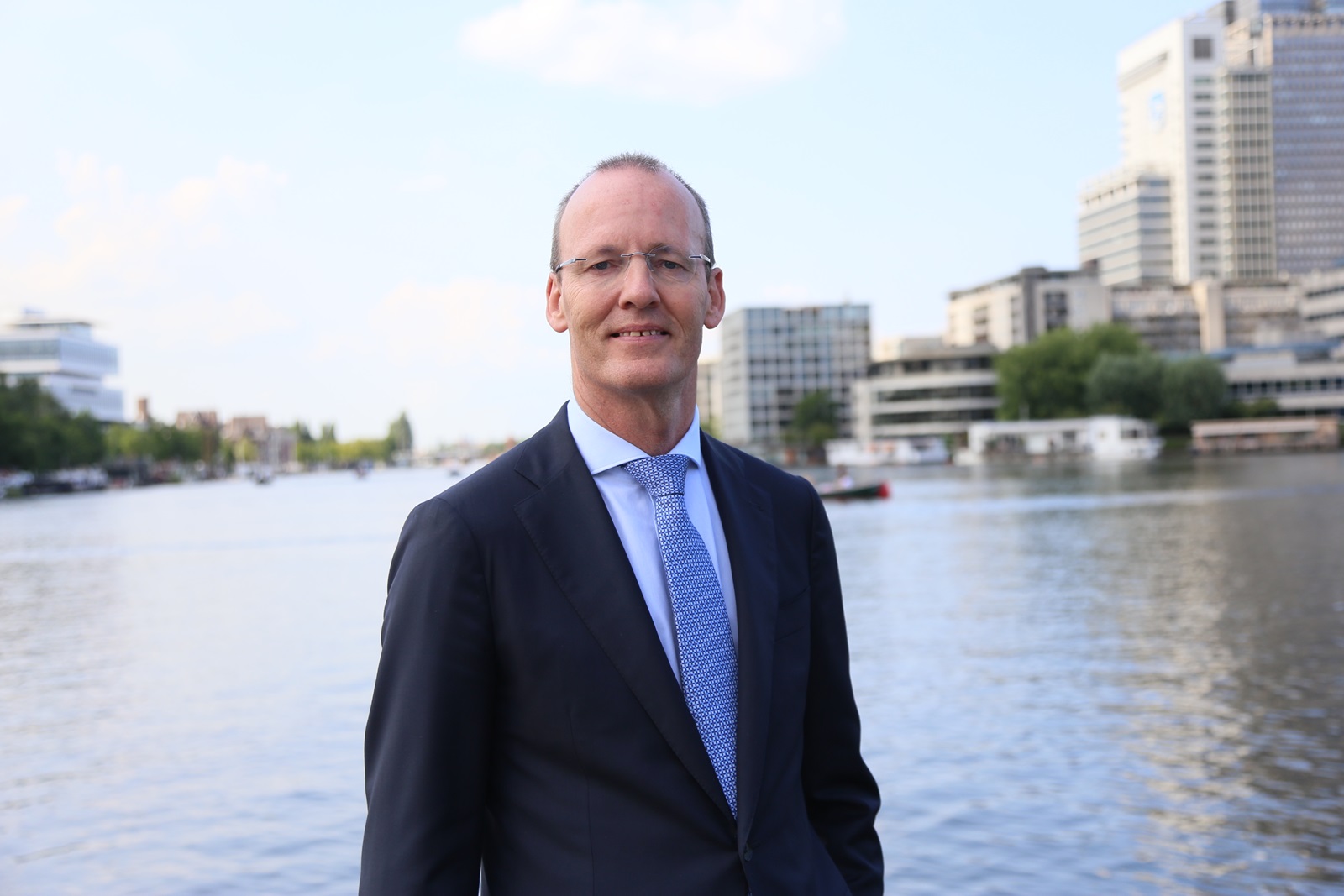 On 31 May 2021, President of De Nederlandsche Bank Klaas Knot spoke at the European Summit of the Foreign Bankers’ Association on how we can build forward better. “Looking at the current state of the European economy, we can see it gradually moving out of the emergency phase, and into the recovery phase. Over the past year and a half, financial institutions have played an important role in this. […] Once in the recovery phase, financial institutions […] will have to keep playing an important role,” he said. He then discussed the response to the pandemic, and how governments and banks can strengthen each other on the path to recovery. He described where we are now, where we are going to next, and what lessons we can draw from the crisis. “The financial sector, at least in the Netherlands, preserved the public’s trust throughout the emergency phase. But no matter where you operate, I want to encourage you to keep earning that trust – all through the emergency phase, all through the recovery phase, and beyond,” he concluded.

Earlier this month, De Nederlandsche Bank presented the results of a Dutch household survey on the impact of the pandemic on trust in institutions.

One – trust in national politics has eroded over the past year.

Two – trust in financial institutions did not weaken during the pandemic.

So I say to you: good job! But even more importantly – keep it up!

Because for a successful and robust recovery from this crisis, financial institutions, but also governments, central banks, and supervisors, will need the public’s trust.

Looking at the current state of the European economy, we can see it gradually moving out of the emergency phase, and into the recovery phase.

Over the past year and a half, financial institutions have played an important role in this. They have helped limit the economic damage in the emergency phase, and in doing so, contributed to putting the economy on the path to recovery.

Once in the recovery phase, financial institutions, like yours, will have to keep playing an important role – and in doing so, continue to earn the public’s trust.

Today I want to discuss the response to the pandemic, and how governments and banks can strengthen each other on the path to recovery. I’ll describe where we are now, where we are going to next, and finally what lessons we can draw from the crisis.

So first, where are we now?

It is safe to say that the overall response to the pandemic has been swift and decisive.

So today, we see a European economy that is performing relatively well. Unemployment and insolvencies did not increase as much as we feared last year.

We also saw how effective the post-GFC reforms were. The higher capital requirements you all had to meet in recent years have delivered results. Banks were well-capitalized and remained profitable. And you have also taken adequate actions, by setting aside provisions and restricting dividend pay-outs. As a consequence, the banking sector has remained unscathed from any significant trouble.

And this was a crucial element in setting our economy on the path to recovery – because it allowed you to continue to lend to the real economy, and thus bridge liquidity gaps.

We even saw that you could play a facilitating role by taking additional measures to support the economy, like granting moratoria and supporting businesses with tailor-made measures.

But where banks remained relatively stable over the past year, we did see significant volatility in money market funds. This points to vulnerabilities in non-bank financial intermediation, which we will need to fix.

So now we must ask: where are we going next?

Given that we are gradually transitioning out of the emergency phase, and into the recovery phase, we can start thinking about phasing out emergency measures – and in the meantime discuss any targeted support we want to replace them with.

We know that reducing support will mean more NPLs and insolvencies. Today, we already see an increase in NPLs in the worst-hit industries, like travel, hospitality, and culture and arts. This increase is expected to rise further. Also, last year, bankruptcies were below trend, so we may see a catch-up effect.

What does this mean for the future? Here, I would like to make four points.

First – in any scenario with targeted support, there will be a need to differentiate viable from non-viable businesses. Here lies a clear prerogative for banks. You have the expertise to properly set up this kind of viability assessment, and are, as a result, best placed to identify the right beneficiaries of targeted support.

I would be very interested in hearing from you how you plan to set up this post-pandemic viability assessment.

Second – with a clear viability assessment comes the need for banks to establish efficient procedures for the full or partial resolution of non-viable businesses.

Policymakers could play a role here, of course. They could do so by designing a legal framework for restructuring, and by ensuring efficient insolvency proceedings.

On a European level, the European Commission has developed an NPL Action Plan to help address the problem of bad debt. Although this action plan will definitely be helpful in supporting a secondary market, we should not expect any miracles. So it is still vital for banks to promptly recognize any potential payment problems.

Third – even before the pandemic, banks were struggling to stay profitable, due to low interest rates and overcapacity in the financial sector.

And it is likely that the pandemic has made, or will make, existing problems even more pronounced. Simply because some banks in Europe are in better shape than others, and also because the economic crisis hit some European member states harder than others, which in turn affected the financial sectors in those countries.

So for some banks in Europe, the recovery phase will be more challenging than for others. And at a certain point, the sector as a whole will most likely need to downsize.

Fourth – in the past decade, many European member states have successfully reduced NPLs. For some others, including the Netherlands, NPLs are a rather new phenomenon.

The best way to limit the increase in NPLs in the aftermath of the current crisis, is by stimulating economic growth.

Economic growth will also help control public debt, which has increased during the pandemic. And sustainable public debt reduces the likelihood of negative interactions with the financial sector, thus contributing to financial stability.

In the meantime, even in the light of the four challenges I have just outlined, we need banks to keep playing their role. And they must do so regardless of however difficult the current economic situation is, and however difficult it may be to balance credit demand with due credit risk assessment.

So finally, what lessons can we draw?

For me, it also means going ahead with the implementation of the final elements of Basel III. I am aware of the arguments against a full and timely phase-in, but I remain convinced that strong banks make a strong economy, which in turn makes stronger banks.

Second - by lowering the applicable buffers as part of the functioning of the capital framework, supervisors wanted to provide more room to extend credit. We noticed, however, that banks were somewhat reluctant to use this opportunity. So my question to you is: why was this the case in your view? And do you have any suggestions to make the framework more effective?

Lastly, I’d like to return to non-bank financial intermediation. We observed that vulnerabilities, especially in monetary market funds, amplified market stress. To safeguard resilience of the financial system, these vulnerabilities will need to be addressed. The Financial Stability Board is currently looking at how this can be done.

I started today, by talking to you about trust. And you and I know that trust is always a work-in-progress. We understand how crucial it is for banks, like yours, and for central banks, like the ECB and De Nederlandsche Bank, but also how vulnerable trust is – and how hard you have to work to earn it and preserve it.

Trust is our trade – and only by strengthening the foundations of this trust, will we be able to recover from the crisis, and build forward better.