Contactless payments on the rise during the COVID-19 pandemic 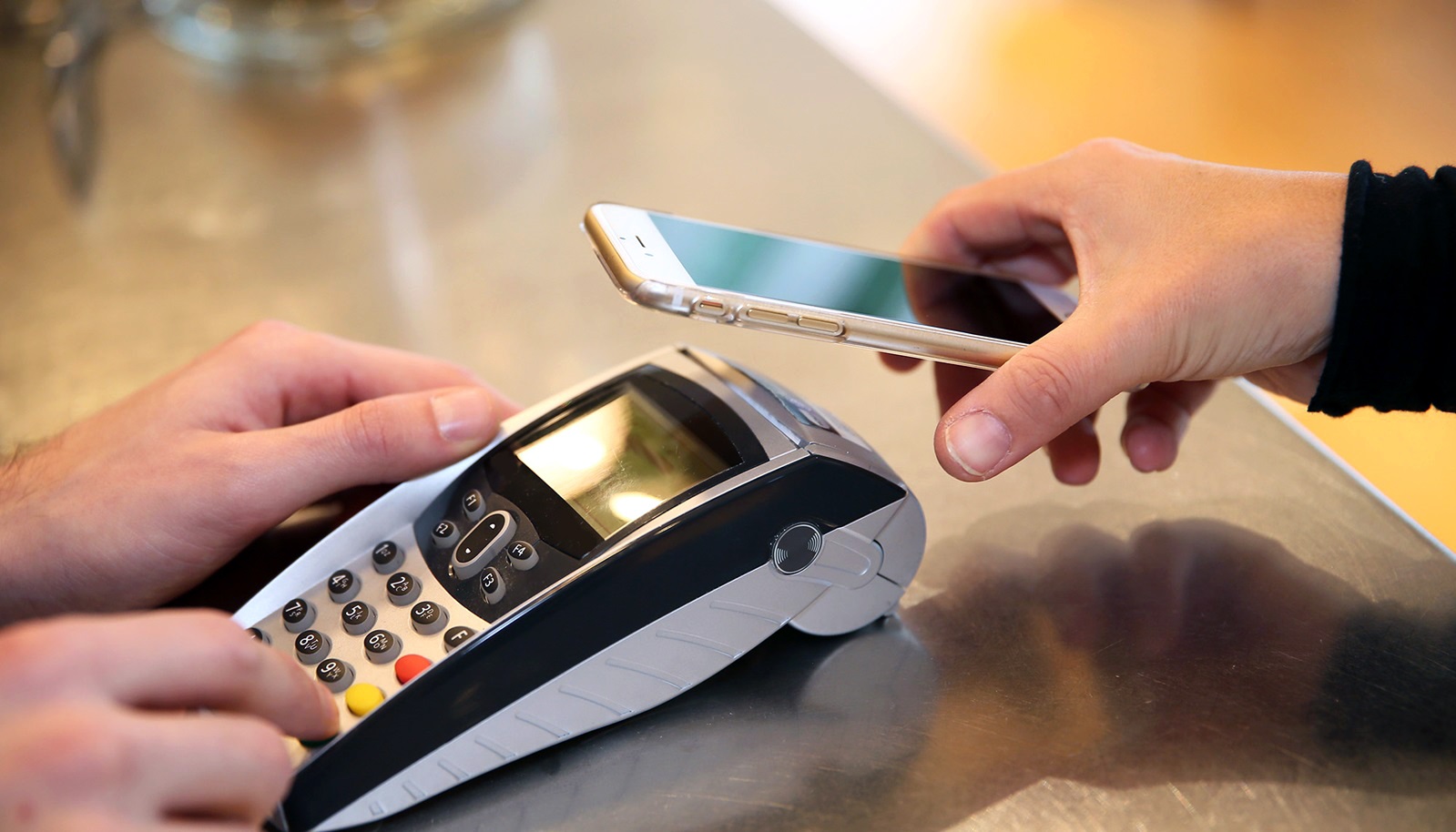 Due to the COVID-19 pandemic, many Dutch consumers have switched to card- or smartphone-based contactless payment at points of sale. This has been at the expense of the use of cash and the traditional debit card payments, with the card being inserted into a POS terminal. Following an exceptionally sharp decline in the proportion of cash payments during the first lockdown, consumers have been paying more with cash since the summer, but much less than before the pandemic. This has emerged from joint surveys held by De Nederlandsche Bank (DNB) and the Dutch Payments Association, as well as from a study performed by the European Central Bank.

Since June 2020, Dutch consumers have been paying in cash for around 20% of their purchases at points of sale (see Figure 1). This is significantly lower than in January and February 2020, when they paid 30% of their purchases in cash, but higher than just after the COVID-19 outbreak in the Netherlands in April, when only 15% of purchases were paid in cash.

In October 2020, consumers used contactless payment methods for 67% of their purchases at points of sale, against a mere 50% at the beginning of the year. Contactless payments not only increased at the expense of cash payments. Traditional debit card use has also decreased in recent months. At the beginning of 2020, consumers still used that payment method for 21% of their purchases. By October, this had fallen to 12%.

Cash payments by consumers with gross annual household income of up to EUR 23,400 showed a very sharp decrease in April, but have almost returned to early 2020 levels. These consumers paid 41% of their purchases in cash in February, and 39% in October. Their use of cash may be linked to the desire to control expenditure. The pandemic's impact on the use of cash is the strongest among consumers aged 65 or over. Whereas in February 2020 they paid in cash for almost half of their purchases, this had gone down to a quarter by October. Their share of contactless payments has meanwhile more than doubled, from 27% in February to 58% in October.

Consumers cite various reasons for reducing their use of cash

37% of Dutch consumers who make fewer cash payments say they do so because some retailers have stopped accepting cash or discourage its use. A slightly smaller proportion (36%) say they follow perceived government recommendations. This is remarkable, seeing that the Dutch government has stated since the pandemic broke out that it is safe for consumers to use cash. Two further factors prompting consumers to make fewer cash payments are fear of infection through banknotes and coins, and through hand-to-hand contact with retailers, at 29% both. The Dutch National Institute for Public Health and the Environment (RIVM) has stated, however, that the probability of infection by touching products or surfaces, including cash, is negligible. Almost 30% say they use less cash because it has been made easier to make electronic payments. Most likely, they refer to the banks having raised the minimum amount for which contactless payments require entering a PIN.

39% of the surveyed Dutch consumers who have reduced their cash payments since the COVID-19 crisis are certain they will continue to pay electronically more often, while 43% consider this likely. Among them are relatively many elderly people. The shift in payment behaviour which they say to expect is in line with the changed preferences for payment instruments they indicate. Over the course of 2020, the proportion of Dutch consumers that preferred contactless payments rose steadily. In February 45% preferred to pay contactless for all their purchases. Six months after the pandemic broke out, this figure had risen to 54%. In particular, consumers who initially preferred traditional debit card use have come to appreciate contactless payments more, with traditional card payments down from 24% to 19%, as well as those who already preferred debit card payments, except for small amounts  (down from 10% to 7%). As more than half of all point-of-sale payments are for amounts up to EUR 15, the latter shift in payment preferences helps the accelerated decline in cash use take root. The proportion of consumers who generally prefer to pay in cash has decreased slightly from 21% to 20%. This decrease is limited in view of the sharp decline in the use of cash. This is due to the fact that consumers who express a preference for cash have started to use their cards more frequently.

Despite the decreased use of cash, it is important that cash acceptance rates among retailers and the availability of cash withdrawal and deposit facilities remain high. While almost 8 out of 10 Dutch consumers prefer to pay electronically at points of sale, almost half believe it is important they still have the option of paying in cash.

Point of sale payments during the COVID-19 pandemic