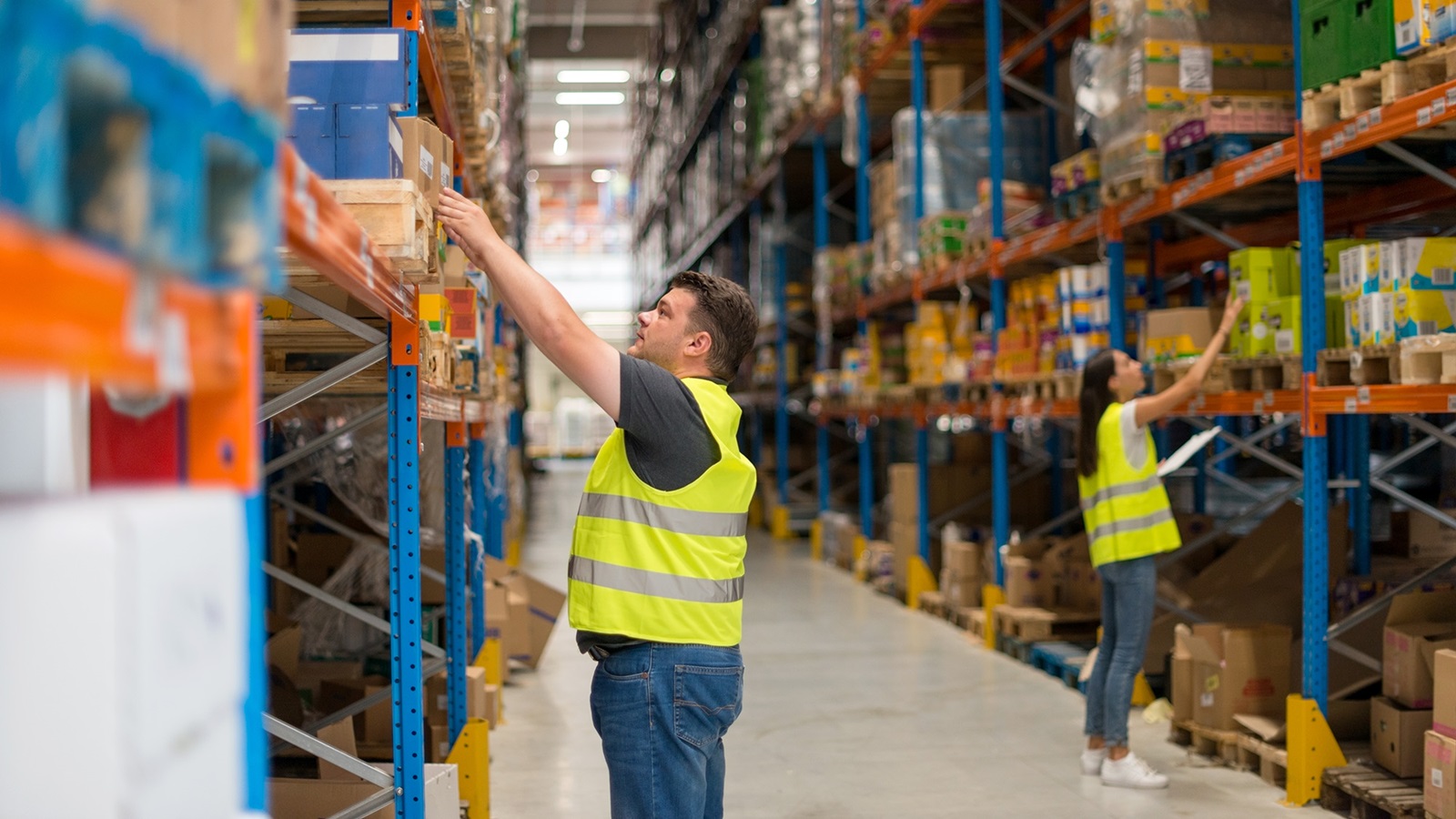 The coronavirus crisis has had an impact on many flexible workers

The coronavirus has again exposed major differences between permanent and flexible working.  In March and April 2020, primarily agency and on-call workers applied for benefits under the Unemployment Act (Werkloosheidswet – WW). Unemployment is not only detrimental to flexible workers themselves, but the additional risk of unemployment in the case of agency work is also passed on to the social security system, without any adequate premiums paid in return. The Balanced Labour Market Act (Wet Arbeidsmarkt in Balans – WAB) introduced higher unemployment contributions for flexible work, but this does not fully cover the high unemployment risk arising from agency work. There is also an external effect: the type of employment relationship that employers choose has a collective effect which is not sufficiently reflected in the market price of agency work.

Temporary agency workers, in particular, have a high risk of becoming unemployed 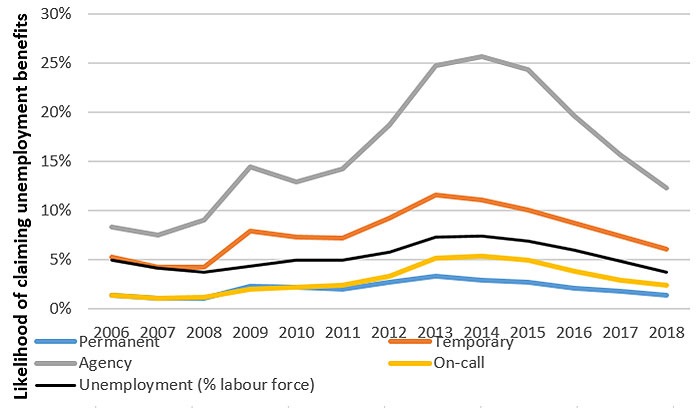 In contrast to the higher risk of having to claim unemployment benefits for workers on flexible contracts, the duration of these benefits is usually much shorter than for permanent contracts. The duration that unemployment benefits are paid does after all depend on work history. Moreover, the amount of the benefits paid to former flexible workers is lower, as their previous income was also lower. This is because flex workers work on average fewer weekly hours than workers with a permanent contract, and the hourly wage is also on average lower.

Towards a more balanced labour market

However, further progress still needs to be made, as there are still excessive differences between permanent and flexible labour. For example, if there is insufficient work, temporary agency contracts will in most cases be terminated due to the inclusion of the agency clause.

This can be a good reason for businesses to opt for temporary agency contracts or other forms of flexible labour, above all in these uncertain times. However, temporary workers are increasingly being used to perform work of a non-temporary nature. Flexible contracts entail higher estimated unemployment benefit costs, which are still only partly passed on to employers in the form of higher social security contributions. A more balanced distribution between risks and job security on the labour market is needed.