Digital euro appeals to half of the Dutch population 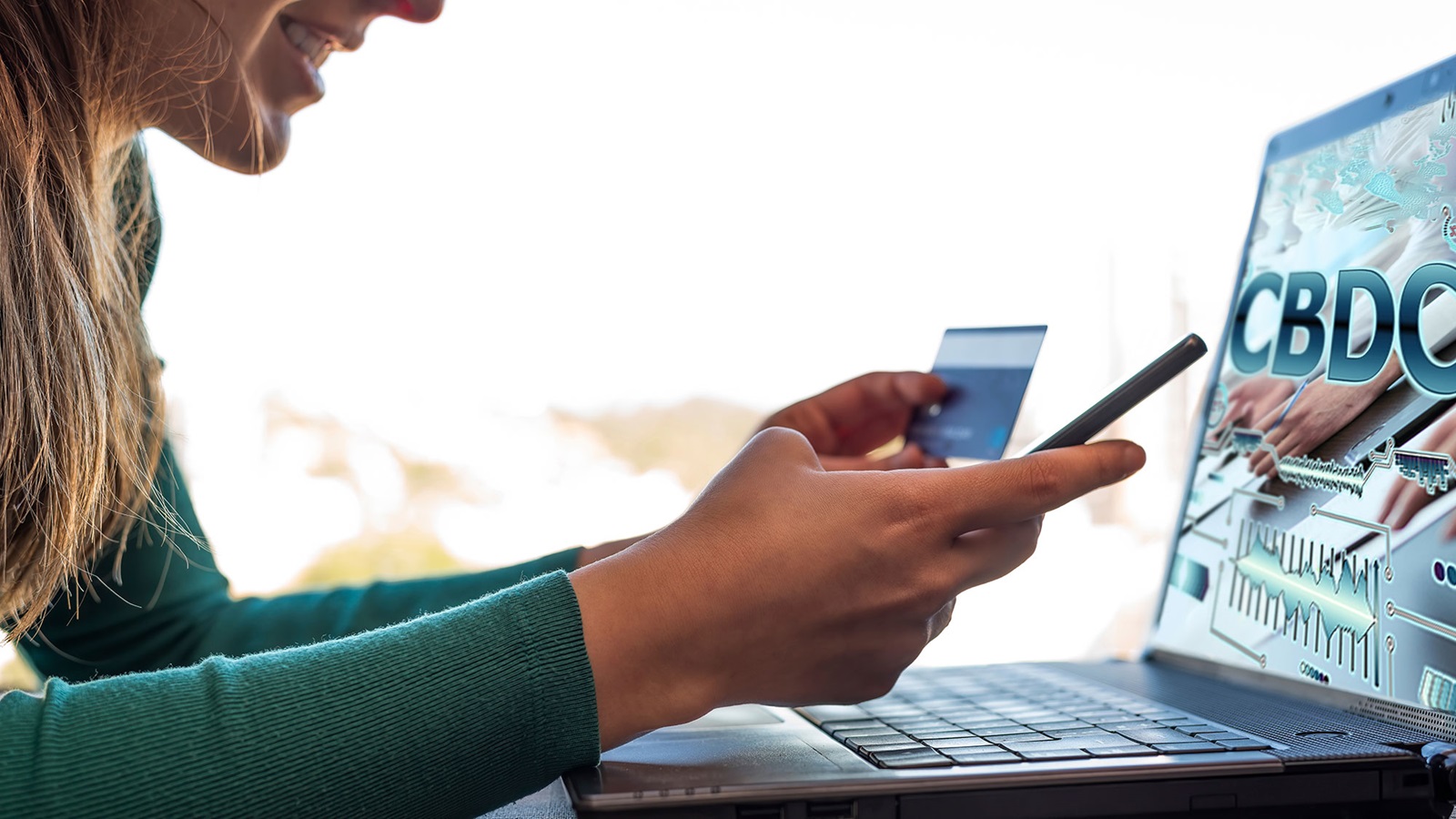 About half of the Dutch population would be willing to open a current account for digital euros at the central bank, according to DNB research among a representative group of citizens. A digital euro could be a reliable and attractive public money supplement to cash and also complement existing electronic payment instruments – provided its privacy and security features are adequately safeguarded.

In cooperation with the ECB and the other national central banks in the euro area, we are exploring the possibility of issuing a digital euro in addition to euro banknotes and coins. This is an electronic form of central bank money that is available for all citizens and businesses – similar to banknotes and coins, but exclusively in digital form. A digital euro can ensure that euro area citizens retain access to a simple, universally accepted, secure and reliable public means of payment in addition to cash. The Eurosystem mainly regards the digital euro as a payment instrument.

A digital euro has potential in the Netherlands

DNB researched the satisfaction with the current payment system and the willingness to hold a digital euro current account among a representative group of Dutch citizens. We found that while citizens are very satisfied with the current payment options, the digital euro has potential in the Netherlands. About half of the Dutch population would be interested in opening a current account for digital euros (see Figure 1). Among these are relatively many males, people up to 35 years of age, more highly educated people and people living in urban environments. The more importance people attach to privacy and security, the greater their willingness to open such an account. While the amount they would be willing to deposit into a digital euro account varies widely, most of them opted for EUR 101-500. The amounts reported correspond to about 10-25% of the amount they hold in their regular current accounts with commercial banks.

Familiarity with the concept of a digital euro increases people's willingness to use it as a means of payment. Almost half of Dutch citizens are familiar with the concept of digital central bank money, of which digital euros are a form, although most people indicated they did not know exactly what it entails. 53% indicated they had never heard of digital central bank money, 33% had heard about it but do not know what it means and 13% know exactly what it means. Dutch citizens are more familiar with other, existing forms of money such as cash (98%), electronic money (84%), and public and private money (53%).

Dutch consumers are willing to hold a digital euro account provided their privacy is well-protected and the risk of theft and fraud of their assets is minimised. These findings are in line with those of the ECB's public consultation on the digital euro among citizens and professional parties, which was published on 14 April 2021. The most frequently cited reason why the Dutch public believe a digital euro would be useful is that central banks, unlike commercial banks, do not operate on a for-profit basis. This is why the digital euro could be a reliable complement to cash and existing electronic payment instruments, offering consumers more choice. While our research focused on Dutch citizens’ willingness to use the digital euro as a means of payment, we also looked at their willingness to savings options. We found that if the interest rate on a digital euro savings account would be equal to that offered on a regular savings account, about half of Dutch citizens would be willing to deposit money into such an account. Incidentally, the Eurosystem has no plans to offer digital euro savings accounts.

We will continue to study the possibility for the digital euro in the period ahead, in line with the stages of the joint digital euro project of the ECB and the other national central banks in the Eurosystem. In the context of this project they will decide on further research into the requirements and design of a digital euro by mid-2021.

What triggers consumer adoption of CBDC?