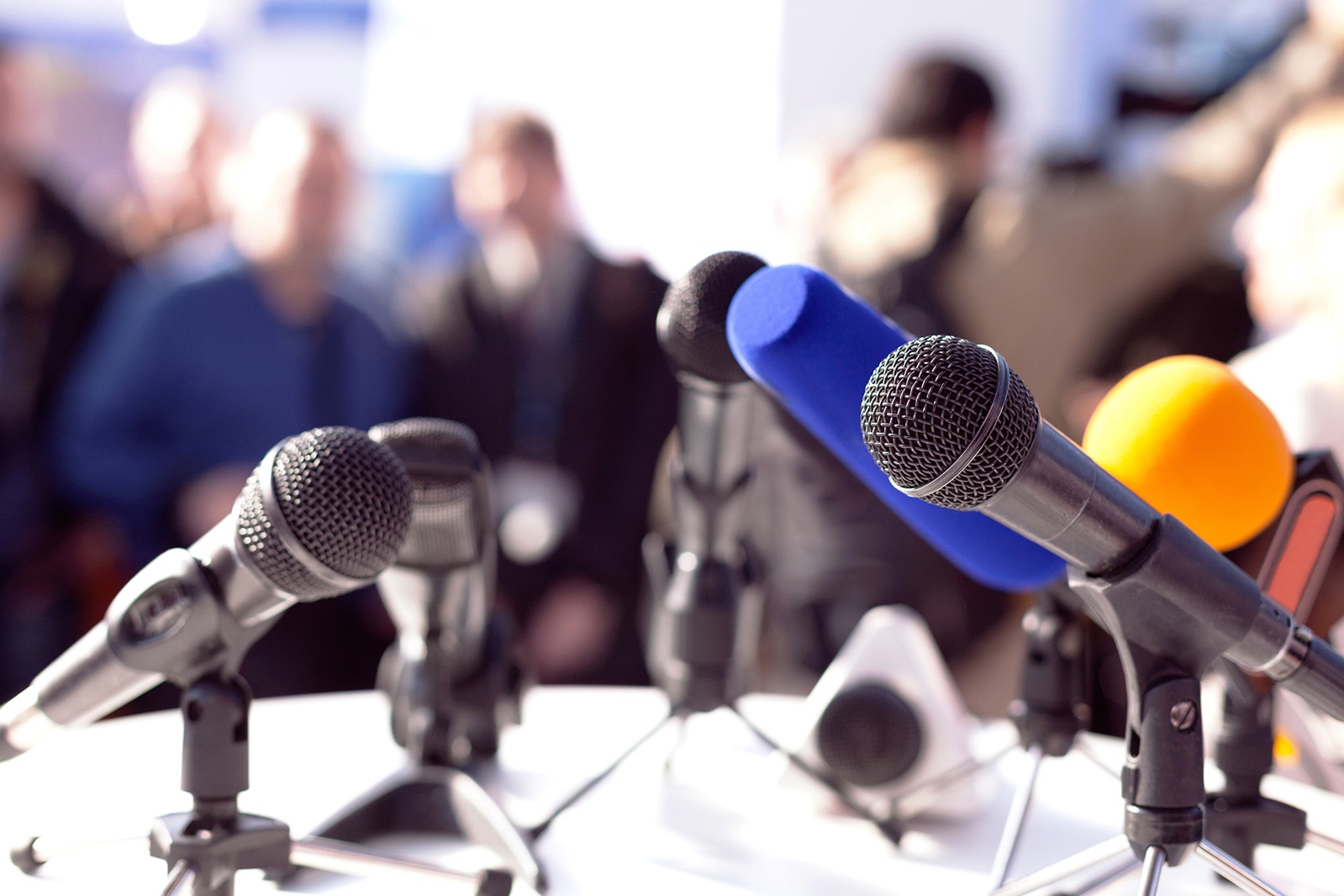 The economic recovery continues, but political and economic uncertainties that affect the global economy have increased in recent months, due in part to the imminent Brexit. In addition, concerns about the profitability of the European banking sector have deepened further. Bank profits are weighed down by persistently low interest rates and the high levels of non-performing loans in bank balance sheets of mainly southern and eastern European banks. These banks have been insufficiently capable of resolving non-performing loans, due in part to flaws in insolvency legislation. Insolvency laws in Europe must be modernised. Dutch banks, which thus far have hardly suffered any adverse impact of the low interest rates, are also expected to be confronted with declining interest income in the period ahead. These developments are detailed in the Financial Stability Report (FSR) of De Nederlandsche Bank (DNB).

Besides insurers and pension funds, banks are also sensitive to prolonged low interest rates. Declining bank lending rates and an effective lower limit to saving rates are putting a downward pressure on the interest rate margins of Dutch banks. If the interest margin is squeezed, this may slow down lending and thus obstruct monetary transmission. The ECB will need to evaluate this side-effect of accommodative monetary policy against its effectiveness in terms of achieving price stability.

Period of uncertainty surrounding Brexit must be as short as possible

Initial survey figures show a moderately adverse impact on the UK economy, but the uncertainties about the exact ramifications of the Brexit are great. The ultimate consequences will largely depend on the trade deals which the UK and the EU will conclude. Any substantial growth deceleration resulting from the Brexit may adversely affect financial stability, given that it may frustrate European economic recovery, the resolution of non-performing loans in the financial sector and the return to a normalisation of monetary policy. For the purpose of stability, the period of uncertainty must be kept as short as possible.

The Dutch economy is recovering, which, together with low interest rates and little new construction activity, fuels the resurgence of the housing market. House prices are increasing across almost all regions, but there are large differences. The recovery in the housing market should serve to further increase its resilience. Accelerating the curtailment of mortgage interest tax relief, further lowering of the maximum loan-to-value ratio after 2018, and increasing the supply of non-subsidised rented accommodation is needed. 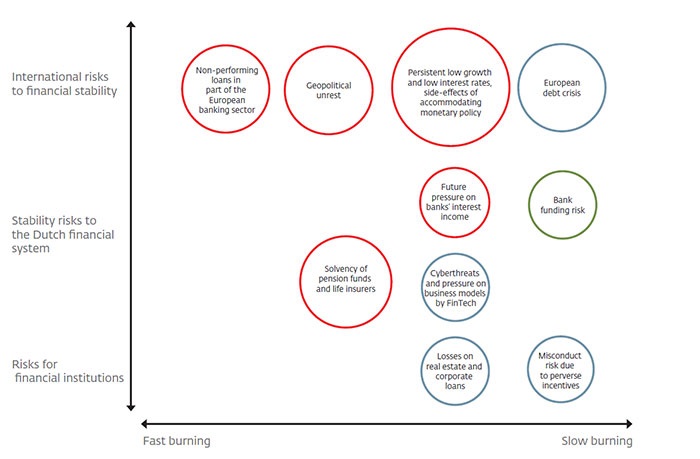