Prospects favourable, but vulnerabilities are increasing 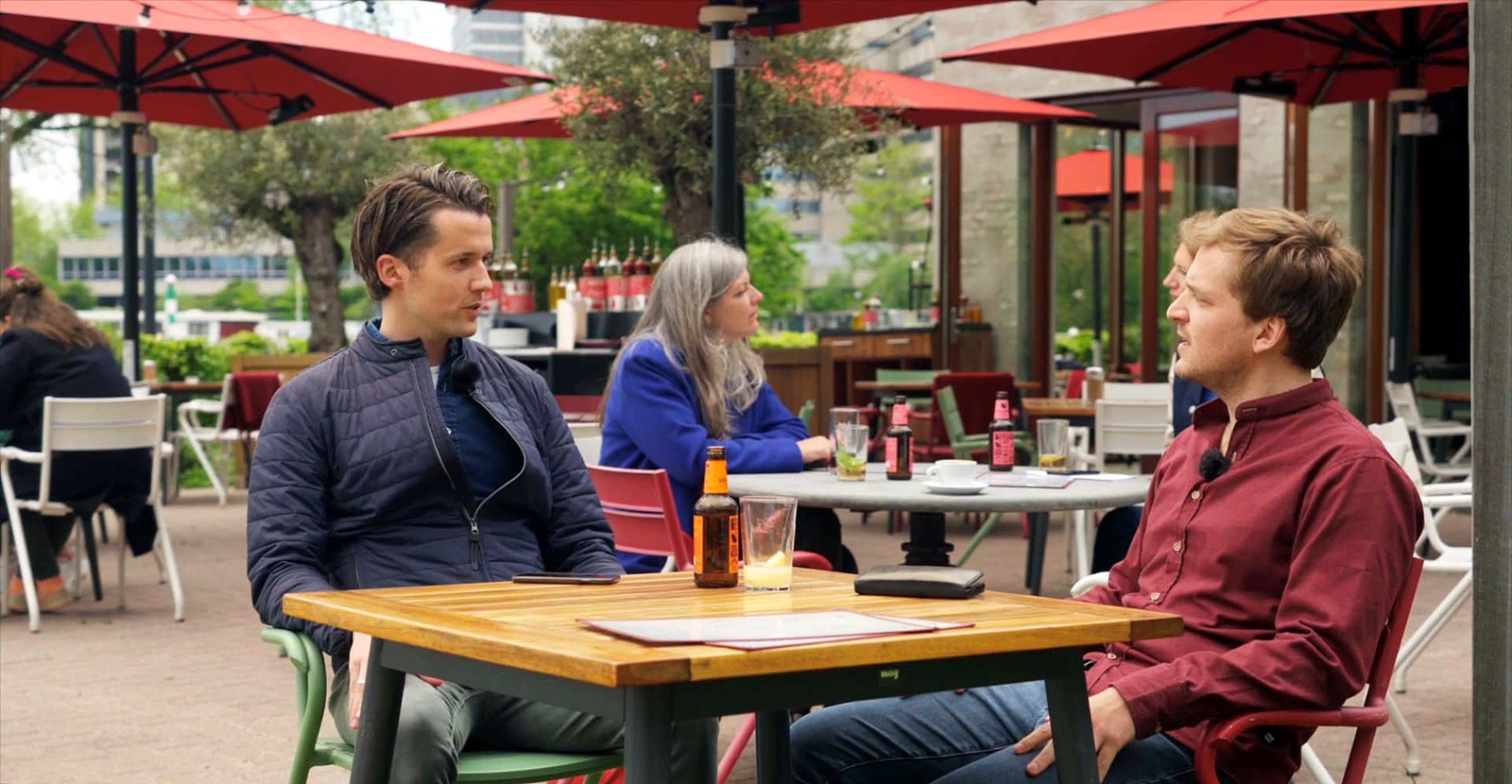 More than a year after the outbreak of the coronavirus crisis, vaccination campaigns are picking up speed, and the virus appears to be coming under control. The end of the economic crisis therefore seems near. The outlook for the Dutch economy is favourable. At the same time, vulnerabilities in the financial system have become more prominent and, by implication, so are the risks to financial stability. De Nederlandsche Bank (DNB) presents an overview of these risks and associated policy recommendations in its biannual Financial Stability Report (FSR) published today.

A significant risk relates to vulnerabilities in the housing market. The sharp rise in house prices and risky borrowing behaviour constitute a systemic risk, which has increased even further during the COVID-19 pandemic. DNB therefore wants to increase the resilience of banks and has decided not to further delay the introduction of a floor on the risk weighting of mortgage loan portfolios. This measure had been suspended following the outbreak of the pandemic, but will now be implemented on 1 January 2022, provided that the forecasts for the economic recovery materialise. With this measure, DNB aims to bridge the period until the new capital requirements of the Basel III accord are introduced.

Recovery from the coronavirus crisis

In the FSR, DNB concludes that the support measures of governments, central banks and supervisors have softened the economic impact of the pandemic. DNB President Klaas Knot said, “These measures were both crucial and effective. Moreover, in combination with the increased buffer requirements after the previous crisis, they have also enabled banks to maintain lending to businesses and households. But the measures also entail side-effects and costs. As long as the pandemic does not resurface, they should therefore be phased out as soon as the economic recovery has gained traction. This will allow normal dynamics to return to the economy.’’ However, he does point out that during the recovery phase the government still has a role to play in assisting viable firms with unsustainable liabilities. Measures that ease their burden or give them time to restructure commitments can help those firms that have sufficiently healthy prospects to survive.

However, the positive economic outlook remains uncertain. In large parts of the world, vaccination programmes are getting under way slowly. Any virus mutations resistant to the current vaccines could cause a resurgence of the pandemic.

It is important that financing costs remain low to stimulate economic recovery, but at the same time they are contributing to the build-up of vulnerabilities. Debt levels in both the public and private sectors have risen sharply. Governments around the world spent USD 16 trillion on budgetary support measures, and global public debt increased from 84% of GDP in 2019 to an expected 99% in 2021. Additionally, the current creditworthiness of corporates remains uncertain, particularly in the sectors that were most affected. The growing interconnectedness between banks, corporates and governments could cause contagion, which is a worrying trend in several countries in Europe and beyond.

Finally, investors are inclined to take more risks in the current low interest rate environment. Share and bond prices may be out of line with their fundamental values. Risks to financial stability are also present in real estate markets. A stress test in this FSR shows, however, that the Dutch financial sector is sufficiently resilient to a negative price shock in the commercial real estate market, in the context of a broader macroeconomic shock.

Formation of the new government

Now that the virus is coming under control and the recovery of the economy is taking shape, it is time to also focus on the years ahead. Austerity measures and tax hikes remain undesirable in the short term as they could damage the recovery. The incoming government should focus on enhancing the sustainability of the economy and addressing the imbalances in the housing and labour markets. It is important that clear agreements are reached to solve structural issues in these markets during the formation of a new government.

DNB President Klaas Knot will elaborate on the FSR in a public meeting with the Standing Parliamentary Committee for Finance on 2 June 2021.