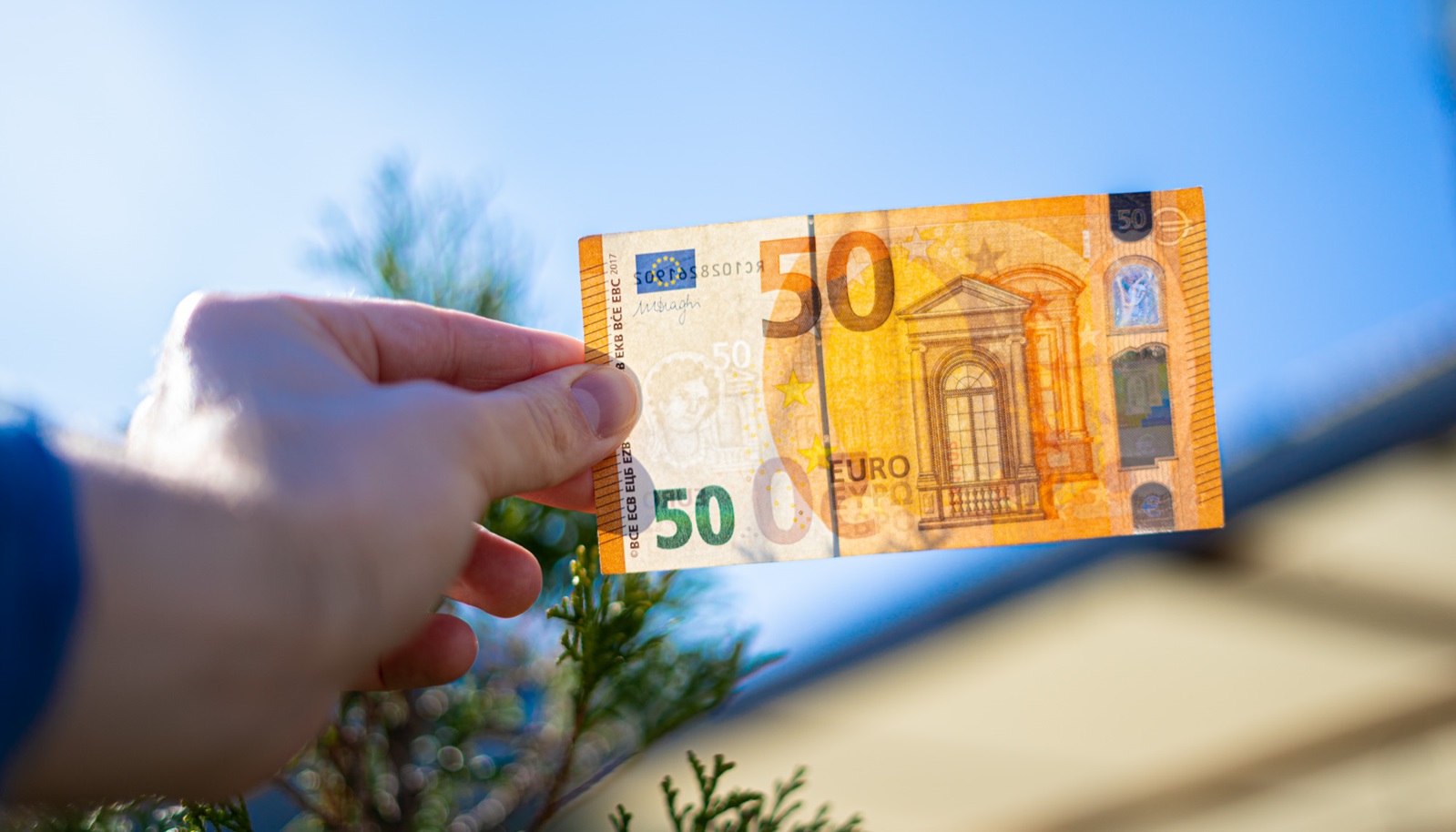 Table 1: Counterfeit euro banknotes recoverd per six-month period (in thousands)
Table 2: Breakdown of counterfeits by denomination in the first half of 2020, as percentages of all recoverd counterfeits