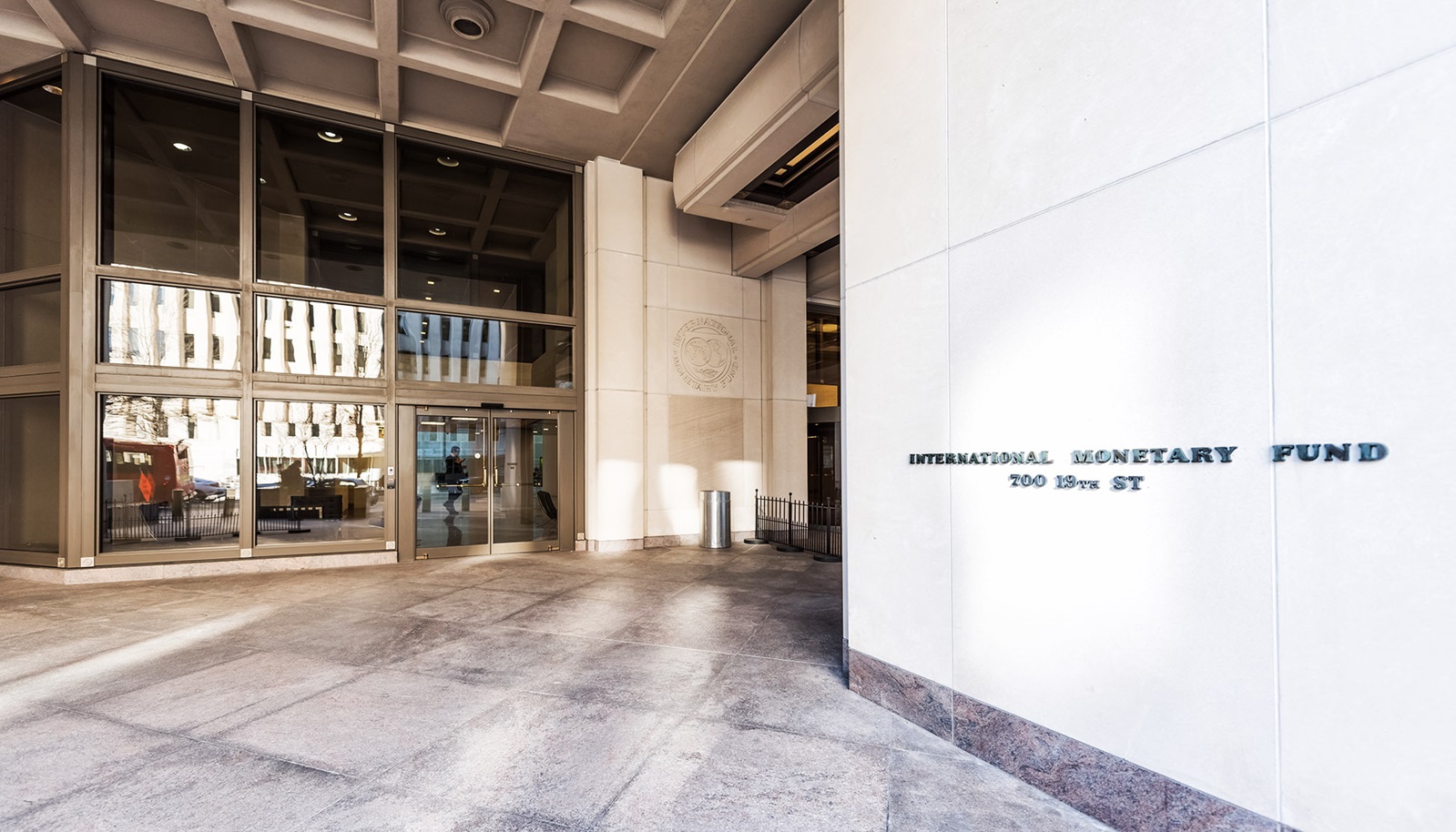 The Netherlands contributes to the resources of the International Monetary Fund (IMF) with two new loan arrangements. Totalling EUR 16.8 billion, these loans supplement the IMF's lending capacity, maintaining its financial effectiveness. This is important, given the demands on the IMF's financial resources in the current COVID-19 crisis.

The IMF is sometimes referred to as the world’s financial firefighters that extinguishes global economic and financial crises. When a member country struggles to meet foreign payment obligations and loses access to finance from investors, it can turn to the IMF for a loan. This provides a country with the breathing space it needs to survive headwinds and put its finances in order.

The current pandemic is one such  headwind. It has a profound economic impact, affecting the financial positions of many countries. As debt levels rise due to increased public spending and the stagnating economy, member countries find it increasingly difficult to service their debts. Of the 190 member countries, over 100 have requested additional emergency loans since mid-March. The IMF's loans to member countries currently total some USD 285 billion. Depending on how the COVID-19 crisis pans out, demands on the IMF may increase further.

The Dutch contribution is added to the Fund’s general resources, which total around SDR 975 billion (around EUR 1,150). Half of this amount is currently financed by means of permanent paid-in capital known as quotas. Quota are at the basis of the IMF's finance and governance structure. Each member country's quota determines both its voting power, for example in policy decisions, and the amount of financing it can obtain from the Fund. Member countries fund their capital contributions in part by means of international reserves, such as gold and key international currencies like US dollars and euros. The remaining part of the Fund's financing comprises loans from member countries. Currently, 40 member countries contribute to a multilateral lending instrument, the New Arrangements to Borrow (NAB), while 40 member countries also provide the Fund with bilateral loans. These loans supplement the IMF's capital and are only extended after the quota resources have been exhausted.

The Netherlands has contributed to the IMF's resources since it was founded, given its importance for global stability and, therefore, for the Netherlands as a small, open economy. As one of the IMF founding members from 1944, the Netherlands has a relatively large quota share of 1.8%. In addition, the Netherlands is also among the 40 creditors in the NAB, and has had a bilateral borrowing agreement (BBA) with the IMF since 2012. As part of the 15th quota review, IMF member countries decided in October 2019 to double the amount of NAB resources while halving that of the BBAs, in order to safeguard the IMF's financial effectiveness in the absence of a quota increase. This means the Netherlands has entered into two new borrowing agreements. The Dutch NAB credit arrangement amounts to EUR 10.9 billion, while the BBA is EUR 5.9 billion. Overall, this slightly reduces the Dutch contribution to the IMF's general resources to around EUR 27 billion. Earlier in 2020, the Netherlands also contributed to the IMF's Poverty Reduction and Growth Trust. It committed an additional loan worth around EUR 590 million in the context of the growing demand for IMF support from low-income countries in the current crisis. De Nederlandsche Bank (DNB) makes the funds available, backed by a State guarantee issued by the Minister of Finance.

* The total euro amount fluctuates, depending on the EUR/SDR exchange rate. These amounts are based on the exchange rate prevailing on 10 December 2020.