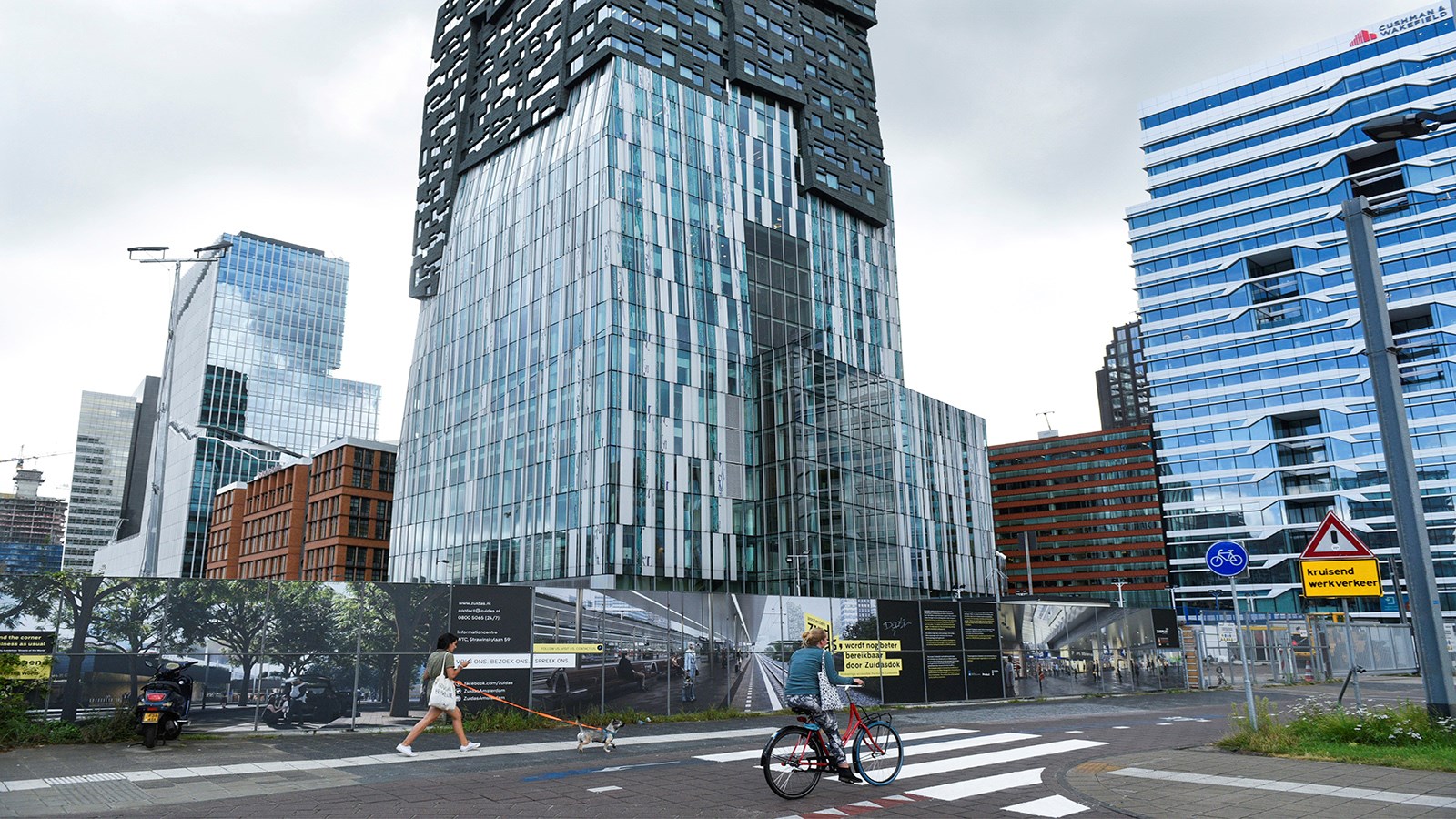 In recent years, Dutch banks have strengthened their capital buffers. Four years ago, the largest Dutch banks were expected to need additional capital to meet the minimum standards set out in the Basel Accord. That is no longer the case, as based on the situation at the end of 2020 banks are now in a position to meet the requirements of the Final Basel III Accord. The new calculations were prompted by the European Commission's proposals to implement the globally agreed rules for banks in Europe, which will be published this autumn.

Following the financial crisis of 2008-2009, global agreement was reached on the amount of capital banks need to hold in the original Basel III Accord.  As a results, banks are in a better position to absorb losses. The COVID-19 crisis has clearly demonstrated the benefits of robust capital buffers: indeed, banks have been able to continue supporting the economy partly as a result of these buffers. Not all international agreements have to date been implemented in Europe, however. At the end of 2017, the banks’ capital requirements were further reformed in what is known as the “Final Basel III Accord”. The European Commission will publish proposals for the implementation of this final accord in the autumn.

The focus of the Final Basel III Accord is on how banks calculate their risk-weighted assets (RWAs). Banks must hold sufficient capital to cover the loans they provide, such as mortgage loans or corporate credit. This allows them to absorb losses if a loan cannot be repaid. Capital includes the bank's retained profits, or equity raised through the issuance of shares. The amount of capital needed depends on the risk of the loan. Banks can calculate this risk in two different ways. Firstly, by using a standardised approach in which the risk is prescribed by regulation. For example, banks need to hold relatively less capital for a safe mortgage loan than for a more risky corporate loan. Secondly, banks can use internal models to estimate the risk of a loan. Banks that opt for this approach estimate the risk weightings based on historical data. The loans are classified as assets on the bank's balance sheet, and because they are risk-weighted, they are referred to as ‘risk-weighted assets’. Calculating the RWA is important because this is the denominator used for calculating a bank’s regulatory capital ratio (with the bank's regulatory capital used as the numerator).

The use of internal models often leads to banks having to maintain less capital than under the standardised approach. However, the use of different internal models for similar loan portfolios could lead to significant differences in RWAs. This has reduced confidence in RWAs and has led to a more uneven playing field for banks. The aim of the Final Basel III Accord is to reduce the unjustified differences in RWAs.

The Dutch banking sector is prepared

The impact of the Final Basel III Accord on Dutch banks is significant, but all Dutch banks are able to meet these stricter requirements. In 2017, Dutch banks estimated they would need around €14 billion of additional capital to meet the Basel III requirements, but the situation has improved since then. Banks will no longer face capital shortfalls on full implementation of Basel, even when taking various developments into account such as the withdrawal of the COVID-19 support measures. New calculations reflecting the situation at the end of 2020 show there is no longer a capital shortfall. According to these calculations, the capital level is €12-15 billion above the requirements of the Final Basel III Accord. This offers room to absorb the further effects of the COVID-19 crisis, or to meet any additional needs in the future.

The European implementation of Final Basel III would mark the completion of the prudential framework for banks, and address the main residual risks of the 2008-2009 financial crisis. It is vital for the EU to fully implement the lessons of the crisis and to honour global commitments. We strongly believe in international standards, as they prevent a race to the bottom between regions to the detriment of financial stability. Full implementation is also a strong signal that European banks are healthy and able to meet these global standards. This is why we expressed our support for the European implementation of the Final Basel III Accord in a joint position paper with the Dutch Ministry of Finance.