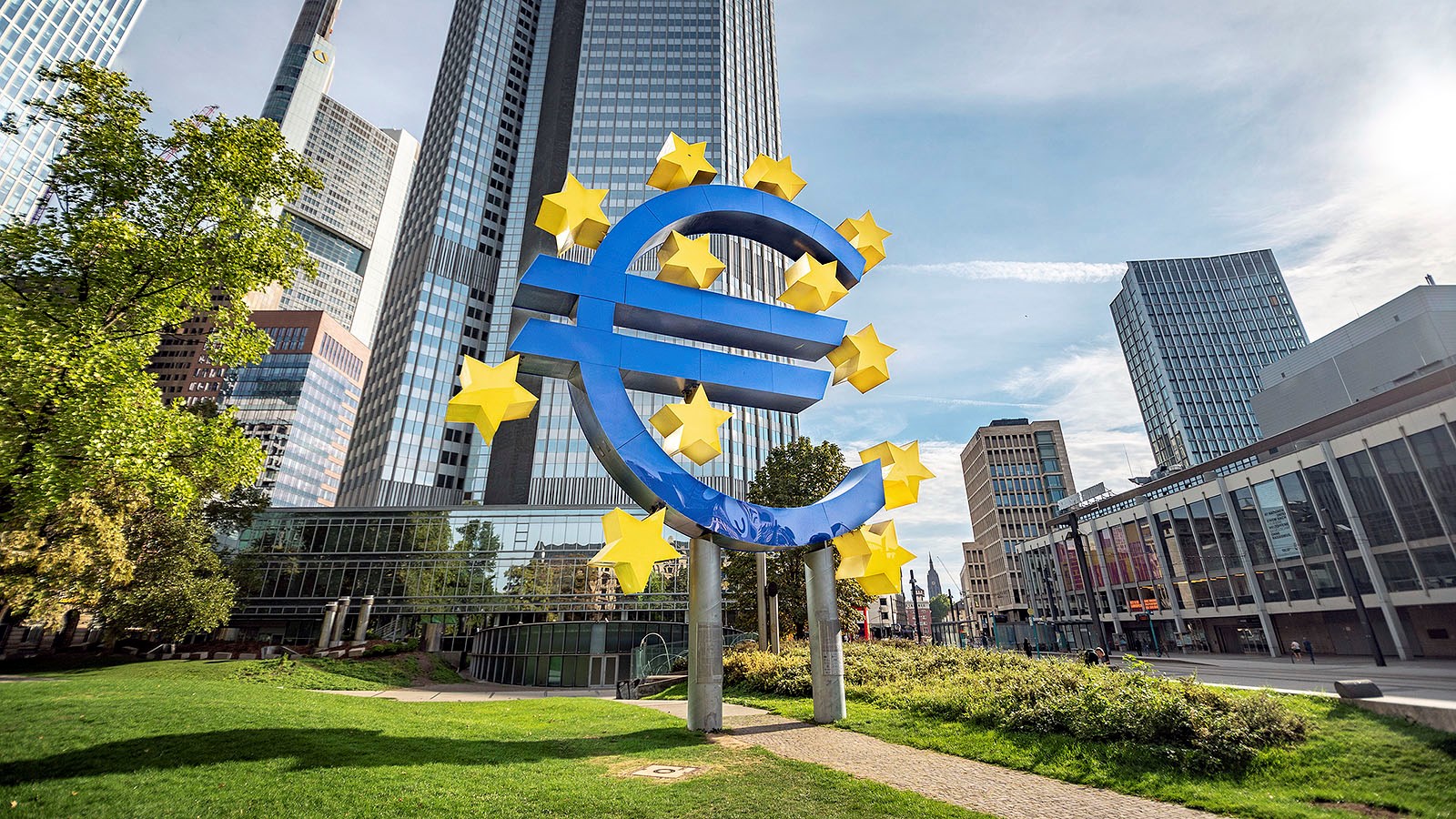 The European Central Bank is tightening monetary policy in response to high inflation. This will have a negative impact on the profitability of De Nederlandsche Bank (DNB) and therefore on its capital position, as DNB has disclosed in a letter to Finance Minister Sigrid Kaag.

The primary mandate of the Eurosystem central banks is to safeguard price stability. Over the past decade, the ECB has maintained a loose monetary policy to this end, including through low interest rates and bond purchases. In addition, central banks have played an important role in cushioning the negative effects of the COVID-19 pandemic on the economy thanks to a special purchase programme.

In a broad sense, the Dutch economy benefited from low interest rates. Economic contraction in 2020, the first year of the pandemic, was limited to 3.8%, and 2021 saw growth of 4.8%. Lending also remained stable thanks to low interest rates. In addition, the purchase operations enabled the government to benefit from low financing costs. The extent of this benefit is subject to uncertainty, but it is estimated at around €28 billion over the period from 2015 to 2021. At the same time, low interest rates brought challenges for those saving for their pension or for other purposes.

Meanwhile, inflation has risen sharply and it is proving to be more persistent than previously thought. This is why the ECB has already raised interest rates twice, and more rate hikes are likely forthcoming. As a result, DNB is now expecting to operate at a loss in the coming years. Indeed, we must now pay a higher fee on deposits that banks hold with us, while interest income on purchased bonds remains the same or is increasing only slowly.

Our capital buffers are sizeable and capable of absorbing substantial shocks. We expect to end this year with a small loss. For the coming years, however, we expect losses to be considerable, especially in 2023 and 2024, which will have a major impact on our buffers.

It is essential for a central bank to maintain a healthy capital position. However, should our buffers become too depleted or expected profits remain too low, additional measures may be necessary to restore our balance sheet to solidity. In an extreme case, a capital contribution from the Dutch State may be necessary.