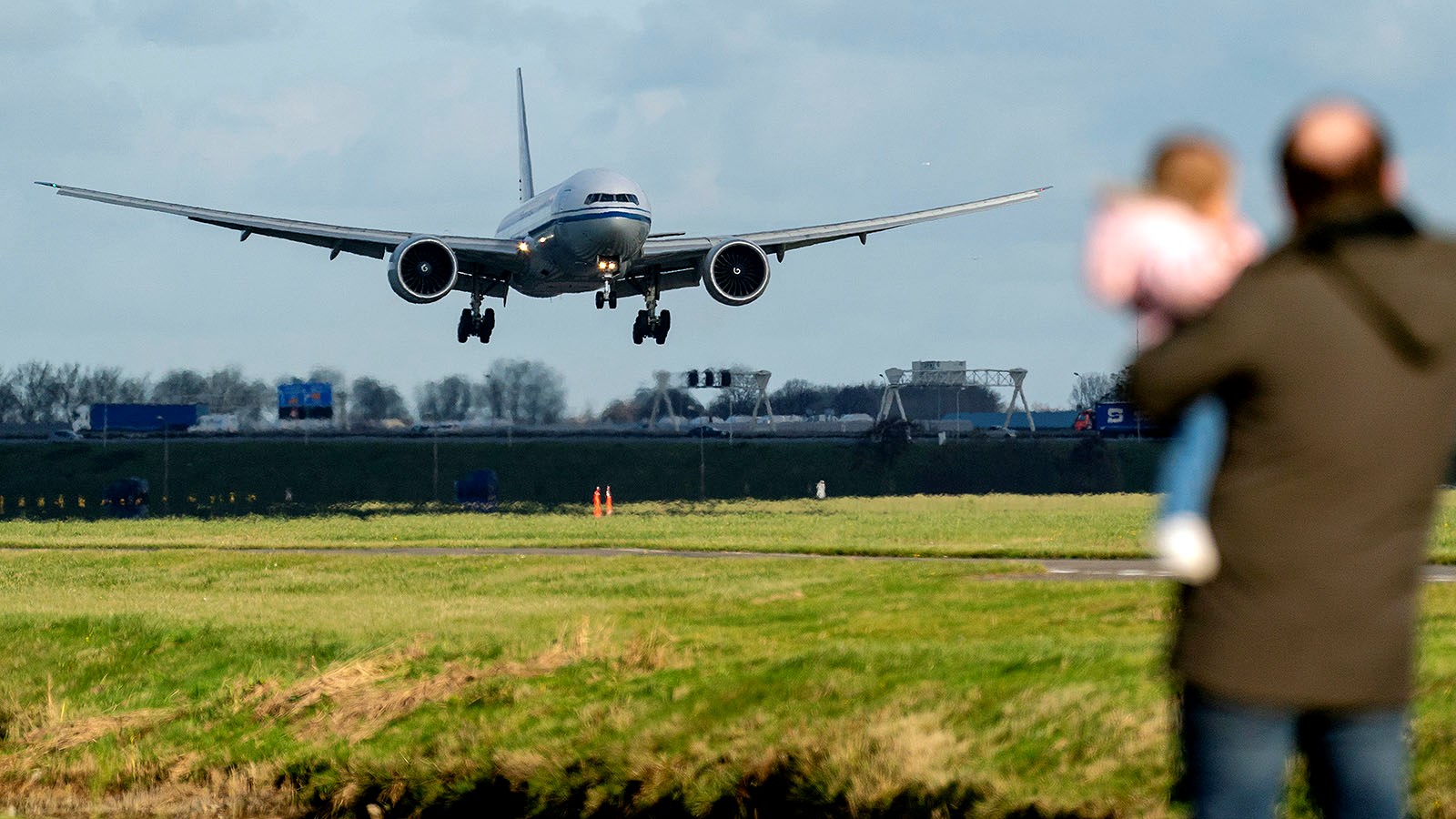 Although a national and a European carbon tax will affect the Dutch economy in almost equal measure, our economy will actually benefit from an international tax. This emerged from a study by the Sustainable Finance Platform's Carbon Pricing Working Group.

Study into the impact of carbon pricing

The Carbon Pricing Working Group studied the impact of a carbon tax on the Dutch economy as a whole and on specific sectors. They considered different scenarios, including the introduction of a Dutch, a European and an international carbon tax. The working group published its report The Impact of Carbon Pricing – A financial sector perspectivein February 2022.

For the Dutch economy, introducing a carbon tax in the Netherlands only or in the 'EU+' (the European Union plus the UK, Iceland, Liechtenstein, Norway and Switzerland) does not make a significant difference. The impact on Dutch GDP of a Dutch or European carbon tax of about €90 is almost the same, resulting in a decrease of 2.5% and 2.6% respectively in 2030. A European tax allows the Netherlands to regain competitiveness because it is not the only country that is taxed. At the same time, however, it reduces demand for Dutch exports because of the negative impact on Europe as a whole.

An international carbon tax could benefit the Dutch economy, the study found. If the same carbon tax is also introduced across Europe and major economies such as the United States, China, Canada, Japan and Australia, it will result in a higher GDP for the Netherlands in 2030, as our country's exports to other countries worldwide will then increase. This is probably due to the Netherlands' comparative advantage: carbon emissions are lower in our country than in large economies like the United States and China. Some sectors could benefit in particular from an international tax. These sectors include the service industries, construction, machinery and electronics.

The study also shows that sectors with high emissions, such as electricity, aviation and chemicals, are hit hardest when they have to pay tax on their emissions. A carbon tax would also impact Dutch agriculture. The negative impact is the largest for the most carbon-intensive sectors, such as dairy farming, veal and pig farming and greenhouse vegetable horticulture.

The study concludes that it is currently still complex to accurately measure greenhouse gas emissions at the level of individual farms. At present there is no widely accepted standard for carbon calculation, because many variables such as grassland, stables, manure, animals and machinery have to be taken into account. Further research into this is important, according to the research team.

The study shows that there are two key prerequisites for the transition to a green economy. First, good access to information on companies' carbon emissions. Second, government policies promoting new technologies, such as the European Commission's Fit for 55-plan.

The working group researchers stress that measures to reduce greenhouse gas emissions are not enough to achieve the climate goals. Emission reduction alone does not mitigate biodiversity loss. The working group therefore advocates a broader view when drawing up climate plans.

The Carbon Pricing Working Group was set up in April 2019 to investigate a carbon tax as an instrument for an orderly and gradual energy transition. Its members include representatives of financial institutions and various other organisations: Rabobank, ABN AMRO Bank, NN, PGGM, Volksbank. Bouke de Vries of Rabobank chairs the working group.