Dutch households’ investments grew to over EUR 180 billion in 2021 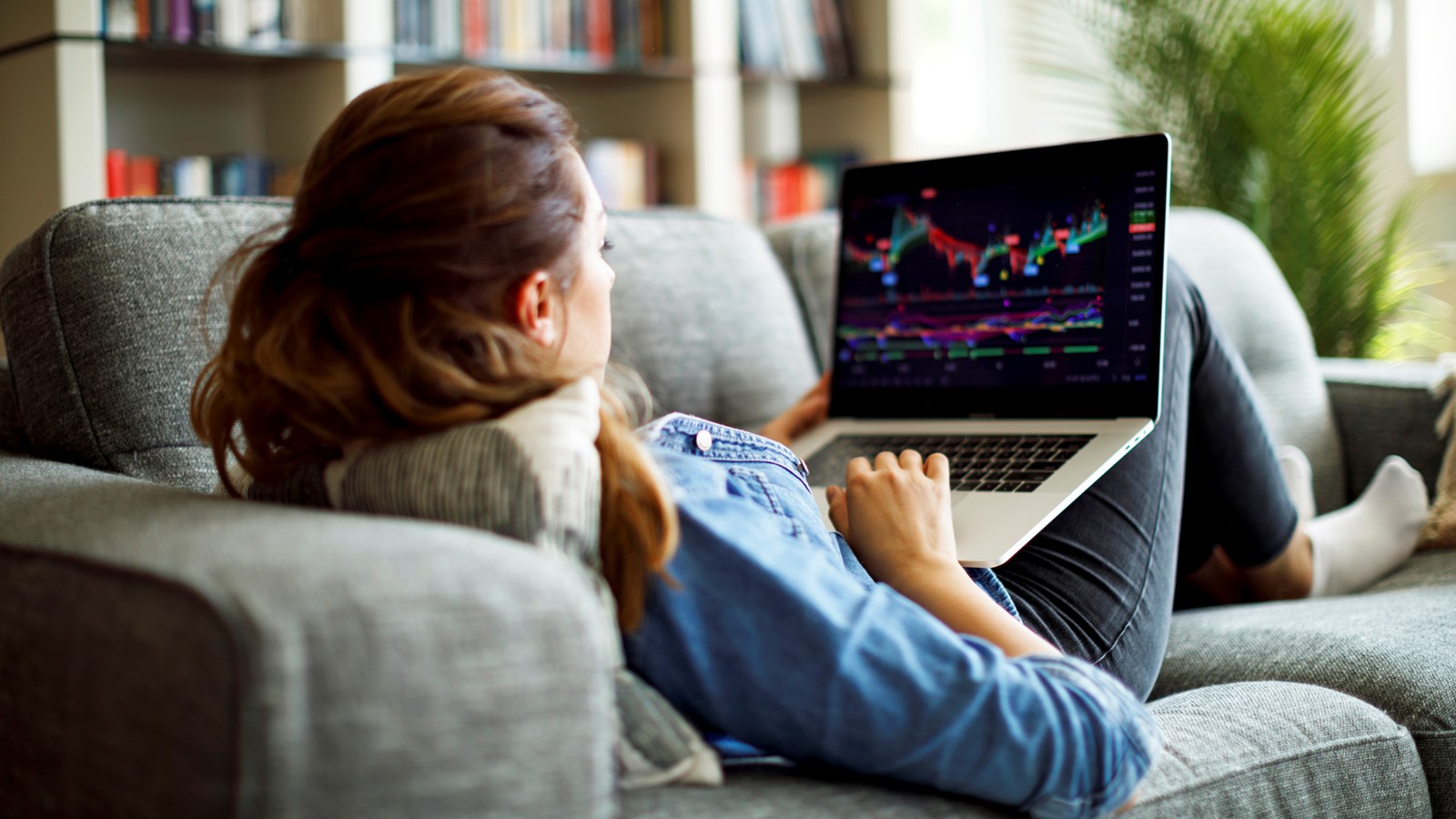 Since year-end 2018, the value of investments held by Dutch households has increased by EUR 58 billion to over EUR 185 billion at year-end 2021, according to the first publication of new DNB statistics on households’ investments. This growth was mainly driven by price gains. In addition, both the number of investors and net deposits increased. As a result of this growth, investments are an increasingly important contributor to household wealth.

Private investments up by 46%

At year-end 2021, Dutch households’ investments amounted to over EUR 185.4 billion. Although this amount will currently be lower, due to financial market losses incurred in the first months of 2022, it represents an increase of 46.1% (EUR 58.6 billion) compared to year-end 2018, the starting point of our new tables on Dutch households’ investments. These investments consist of bonds, listed shares and investment fund units. Although the increase was mainly driven by capital gains, Dutch households also invested more, making net purchases worth EUR 4.1 billion. The growing interest in investing among private individuals coincides with the growing accessibility of investing and the desire among households to earn higher returns now that interest rates on savings are close to zero. According to the AFM Consumer Monitor, the number of households investing grew by 11% and 12% respectively in 2020 and 2021, to 1.9 million. Investments have also increased relative to the savings held by Dutch households. Whereas at year-end 2018 the relative size of investments (EUR 126.8 billion) was 35.5% compared to households’ total savings (EUR 357 billion), this had increased to 45.4% by year-end 2021. This implies that investments take up a more important position in total household wealth.

If we look specifically at the holdings in listed shares, it becomes apparent that Dutch households tend to opt for their home market relatively often. Of the total investments in listed shares (EUR 63.1 billion) at year-end 2021, EUR 28.9 billion were in Dutch shares, compared to EUR 34.2 billion in foreign shares. These foreign holdings are mainly concentrated in the United States (EUR 13.1 billion) and the United Kingdom (EUR 8.4 billion). In addition, the United Kingdom has recently gained in importance because of the relocation of the head offices of Shell and Unilever. At the moment, Shell shares are still the most important shares to Dutch households, at an invested value of EUR 4.5 billion.

Tech shares on the rise

Between 2018 and 2021, tech shares have become increasingly important to private individuals’ share portfolios. Whereas at year-end 2018 15% of direct shareholdings (EUR 5.7 billion) were in the tech sector, in three years' time this grew to 32% (EUR 20.2 billion) at year-end 2021. This increase is largely due to the strong performance of the tech sector in financial markets between 2018 and 2021. Dutch households benefited primarily from the rise of ASML, which increased the total value of portfolios by over EUR 2.2 billion to EUR 2.9 billion during this period. Apple (EUR 794 million), ASM International (EUR 1.2 billion), Microsoft (EUR 867 million) and Tesla (EUR 910 million) also contribute significantly to the increased presence of tech shares in households’ portfolios.