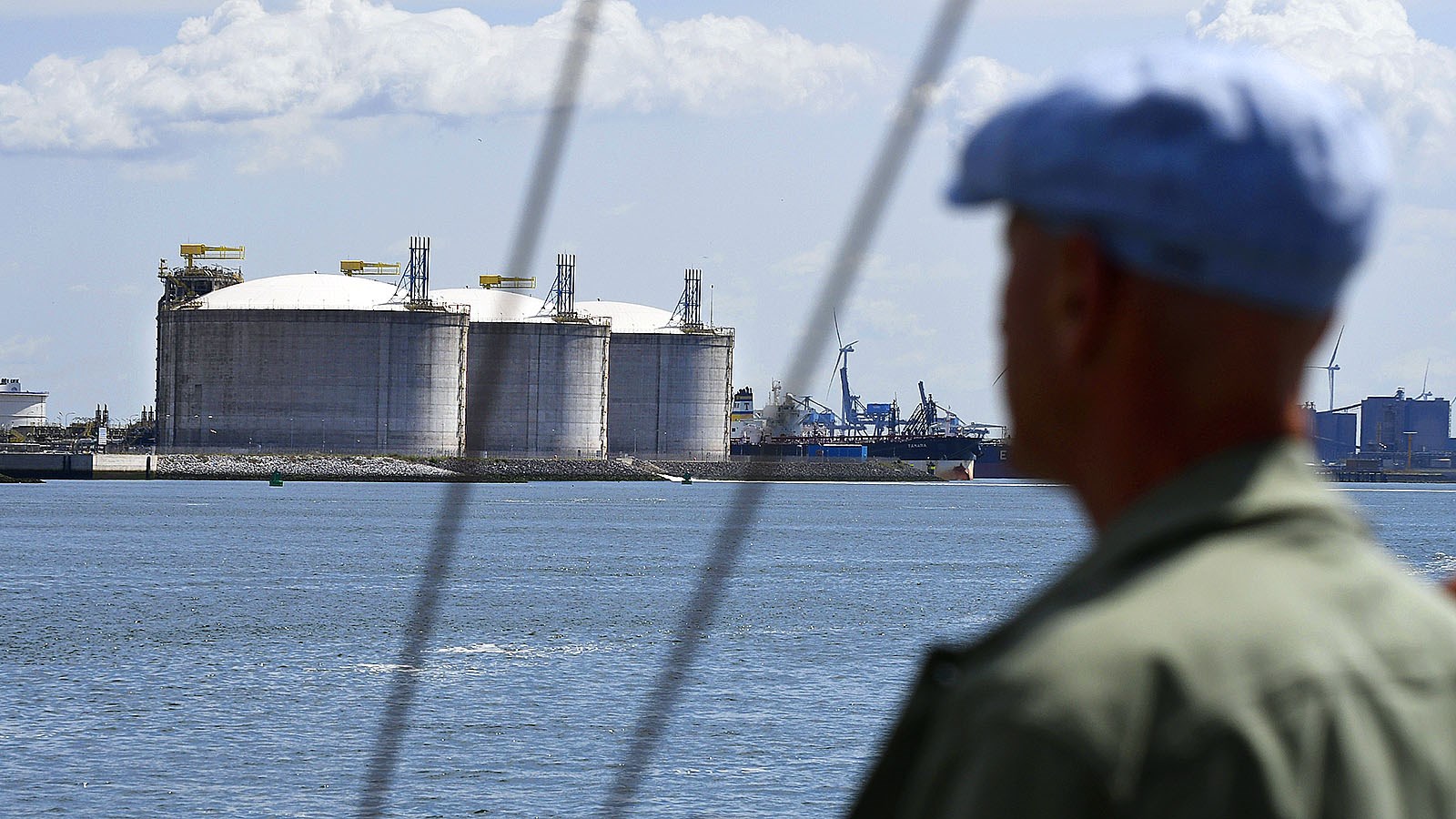 Dutch pension funds sold €88 billion worth of assets in the first half of 2022, according to figures from DNB. They used part of the proceeds to meet the margin requirements under derivatives contracts, which had risen due to increased interest rates. Equities in particular were divested as pension funds sought to rebalance their asset allocations.

The €88 billion in divestments represented approximately 4.6% of pension funds’ total invested assets. Never before have they sold such a large proportion of their assets over a six-month period.

Broken down by asset class, investment fund units (€57 billion) and money market fund units (€8 billion) were mostly sold. In addition, they divested €25 billion worth of listed equities. In terms of net purchases, Dutch pension funds invested in bonds to a limited extent (€2 billion).

Interest rates rose steeply in the first half of 2022. This is good news for pension funds, whose liabilities fell, causing funding ratios to go up.

When that is the case, their value can turn into a debt owed to the counterparty. Counterparties with which these contracts are concluded require collateral against such debts in the form of a margin requirement, i.e. a ringfenced bank account. With interest rates rising rapidly, the value of the interest rate derivatives decreases (i.e. becomes more negative) and the associated margin requirements go up.

Pension funds contributed €82 billion to margin accounts in the first six months of 2022, partly from the proceeds of assets they sold.

Pension funds' interest rate risks and the role of derivatives

The liabilities of Dutch pension funds – consisting of future pension payments – are due in the distant future and are therefore highly dependent on interest rates. If interest rates fall, their present value, i.e. their value based on current market prices, increases. Conversely, it decreases as interest rates rise. Pension funds can decide to hedge this interest rate in whole or in part to stabilise their funding ratio.

They can do so by investing in fixed-income securities, such as long-term debt securities (bonds) and mortgage loans. In addition, they use derivatives such as interest rate swaps to match the interest rate sensitivity of their assets more closely with that of their liabilities. Counterparties with which these contracts are concluded require a margin in the form of a ringfenced bank account. When interest rates rise - and these contracts increase in value - the margin in requirements increase accordingly.

Rebalancing from equities to debt securities

Judging by the investments they made both directly and through investment funds, Dutch pension funds sold a large proportion of their equities in the first half of 2022 (some €82 billion, or 14%) while purchasing bonds to a limited extent (some €2 billion, or 0.4%).

Their large equity divestments may have been caused by a drive to rebalance asset allocations, bringing the proportion between equities and bonds back into line with their strategic objectives. 2021 saw substantial price gains in equity investments, thereby increasing the proportion of equities in many asset portfolios. Selling equities helps pension funds restore asset allocations to within set strategic margins.

As they sold equities, pension funds generally kept their sector allocations intact, scaling back positions in all economic sectors with only marginal differences between sectors. In percentage terms, the greatest divestments were seen in the minerals sector, in which a total of 18% (€2.4 billion) of equities were sold. This is in line with a trend started earlier of pension funds reducing their exposure to the minerals sector.

In terms of bonds, net purchases were positive in two sectors: chemicals (+5%, or €0.2 billion) and financial services (+3%, or €4.4 billion). The pharmaceutical industry saw the largest reduction in bond positions (-17%, or -€0.7 billion).