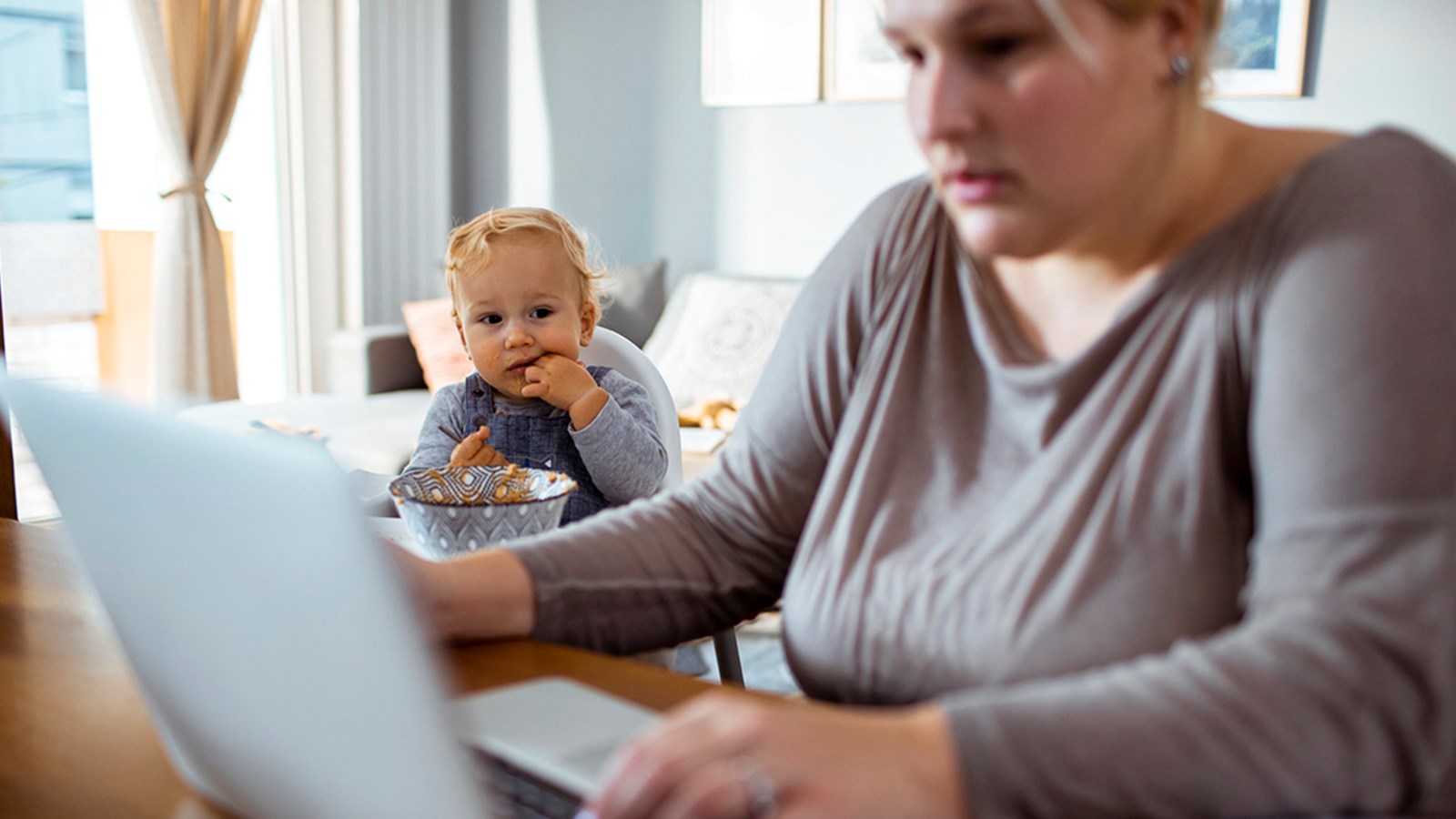 Dutch households again lost a significant amount of wealth in the stock market in the second quarter of 2022 due to falling stock prices. Overall, household investment volume fell by €6.7 billion, according to DNB figures. The first quarter of the year already saw losses of €2.9 billion. Equity market losses in the first half of 2022 were mainly driven by the Russian invasion of Ukraine, inflation and rising interest rates.

The €6.7 billion loss (-11.0%) is the second largest decline in value in absolute terms since DNB started tracking household equity holdings (in 2009). The largest quarterly loss occurred in the first quarter of 2020, when the COVID-19 pandemic broke out. At that time, the value of equities held by Dutch households fell by €9.0 billion (-19.9%).

At €54.1 billion at the end of the second quarter, the total equity holdings of Dutch households were back around the same level as at the beginning of 2021. After the historically large losses at the start of the pandemic, the stock market experienced a rebound during the rest of 2020 and into 2021. Consequently, the value of Dutch households' investments also increased sharply, to a record €64.1 billion in October 2021.

The large losses on equities are due to sharply lower stock market prices, driven by the Russian invasion of Ukraine, inflation and rising interest rates, among other factors. For instance, the AEX index closed at 659 points at the end of the second quarter of 2022, down 9% from three months earlier. As recently as 17 November 2021, the index reached a record 827 points.

The value of the equity portfolio is highly responsive to stock market prices, and to a lesser extent to purchases and sales and exchange rate movements. Losses on the stock market were particularly pronounced in June 2022, when the AEX index fell by 6.9% and the value of Dutch households' investments declined by €4.5 billion.

Decline in value across the board, especially in tech shares

Households suffered losses on almost all equities in the second quarter of 2022. The biggest drop in value occurred in tech shares. For instance, holdings in ASML decreased by €590 million (-21%) to €3 billion, and those in ASMI fell by €400 million (-35%) to €732 million. In addition, total investments in tech firms such as Amazon, Apple, Tesla and BE Semiconductors dropped sharply.

Positions in Rabobank Member Certificates, which according to statistical guidelines (ESA 2010) are considered part of equity capital, also contracted relatively sharply by €394 million (-12%) to €2.2 billion. This occurred despite net purchases of €213 million in the second quarter of 2022.

The value of investments in Shell, the company most heavily invested in by Dutch households, decreased by 4.7% (€245 million) to €5.0 billion as a result of net sales amounting to €260 million.

AEX shares account for over a third of invested assets

In the second quarter of 2022, assets invested by Dutch households in AEX shares amounted to €19.3 billion, compared to €34.8 billion in non-AEX shares. The shares included in the AEX index thus form a significant proportion of Dutch households' equity portfolios (35.7%).

New data from DNB shows that between 2018 and 2022, the percentage of equities in the AEX index measured by value fluctuated between 35% and 40%.

In the first quarter of 2020, at the time of the COVID-19 pandemic outbreak, the percentage of AEX shares increased from 38.2% to 39.9%. This was because their prices fell relatively less sharply than those of other equities. In March 2020, the AEX lost 10.4% of its value, while the Midkap index and the MSCI World Index, the two other indices in which Dutch households invest a large portion of their assets, fell 21.0% and 13.1%, respectively. For the rest of 2020, the AEX actually underperformed these two indices.

As of the third quarter of 2020, the percentage of AEX shares in Dutch households' equity portfolios has been stable: these 25 funds together represent between 35% and 36% of the total value of direct equity investments. In total, households invest in 39,000 different listed equities.

According to figures from Statistics Netherlands (CBS), the Netherlands has 8.1 million private households. Of these, 1.9 million invest, according to the Dutch Authority for the Financial Markets (AFM). In the second quarter of 2022, total investments in securities (listed equities, investment fund units and bonds) amounted to €159.0 billion. In contrast, total Dutch households savings amounted to €421.4 billion.

Apart from direct equity investments, Dutch households held €99.8 billion in investment fund units. These investments in fund units experienced a decline in value (-9.1%) similar to that of the equity portfolio (-11.0%) in the second quarter of 2022.

Dutch households also hold substantial assets with pension funds, insurers and in the housing market; these assets have been excluded from this analysis.