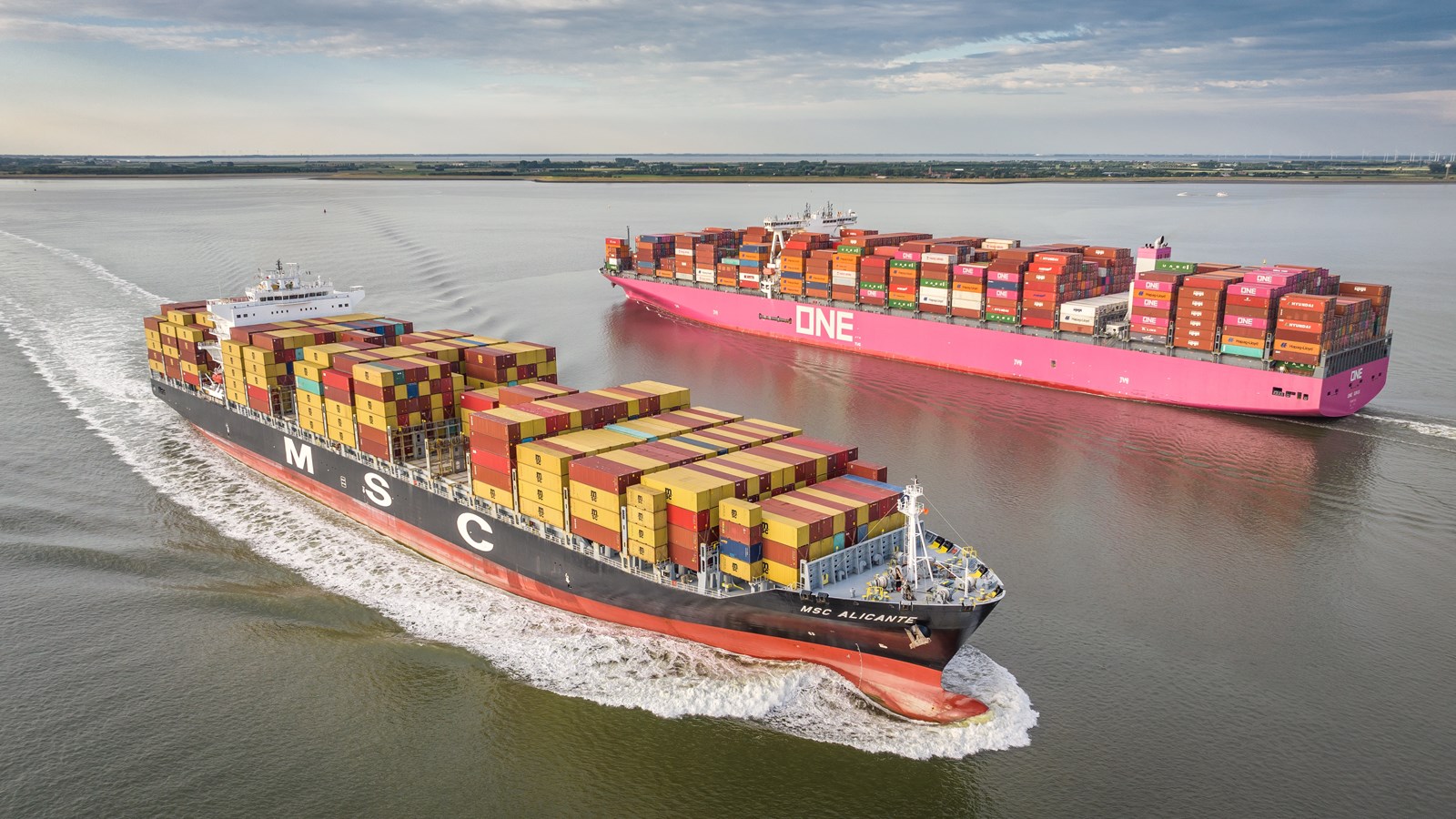 The Dutch current account balance of €20.2 billion in the first quarter of 2022 was €2.3 billion lower than a year earlier, according to figures from DNB. This was due to lower revenues from abroad, including Russia. The underlying value of both imports and exports rose sharply due to increased energy prices.

The Russian invasion of Ukraine in late February led to several significant changes in the Netherlands’ financial relationship with Russia in the first quarter of 2022. Primary income received from Russia, for example, decreased by €618 million compared to a year earlier, due mainly to the losses which Dutch companies incurred on their Russian subsidiaries.

The value of exports of goods and services from the Netherlands to Russia decreased by 8.3% (€113 million down) and 8.7% (€48 million down) respectively. In contrast, the value of imports of both goods and services rose sharply, by €3.4 billion (+133.7%) and €26 million (+27%) respectively. This increase largely reflects the rise in energy prices.

The total value of Dutch trade with foreign countries in the first quarter of 2022 was substantially higher than in the same period a year earlier.

As exports growth outstripped imports in absolute terms, the Dutch export surplus rose to €23.7 billion. Compared with the same quarter in 2021, this is a €1.3 billion increase.