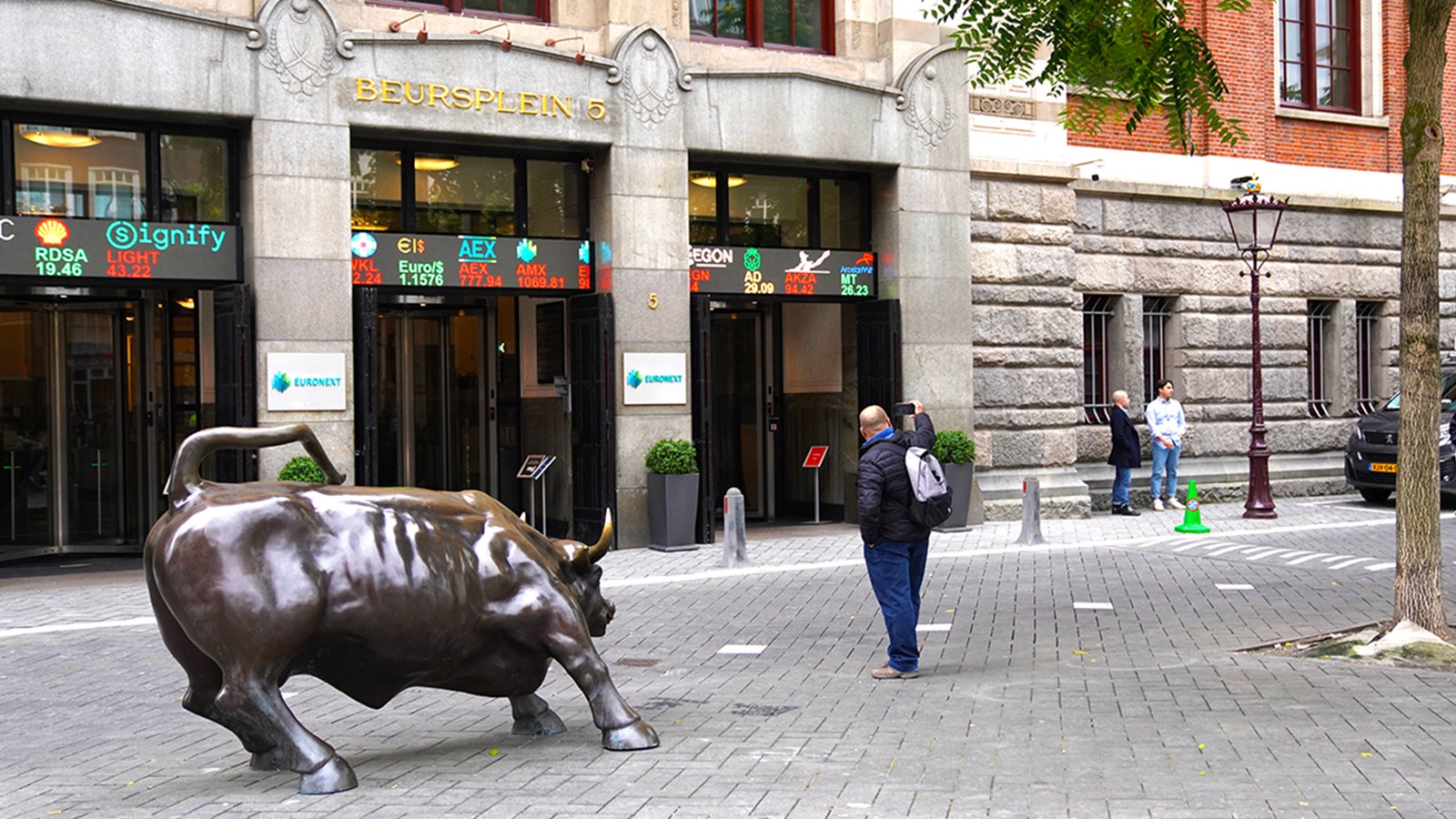 What is a SPAC?

A special purpose acquisition company (SPAC), is a shell corporation listed on a stock exchange with the purpose of acquiring a non-listed private company. After a merger is completed, the acquired company obtains a stock exchange listing.  Because the company to be acquired is not identified beforehand, a SPAC is sometimes also called an empty shell or a blank cheque company.

Shift in type of investor

Dutch investments in SPACs have increased fivefold over the past period, from €55 million in November 2020 to just under €300 million as of August 2021. It is noteworthy that until recently, it was mainly households that invested in SPACs. This means households can become involved in the initial public offering (IPO) of a company, which is usually a process in which only professional investors play a role. Whereas in the Netherlands households were initially the main investors in SPACs, since March 2021 they have been overtaken by institutional investors, a group which includes pension funds, insurers and investment institutions. In addition, not only have more of these professional investors started investing in SPACs, some of them have also increased their existing exposure. Despite the increasing popularity of SPAC investments in the Netherlands, they still represent only a very small fraction of total equity investments (0.04%).

At the same time, Dutch investors started investing relatively more in foreign SPACs, mainly located in the United States and the Cayman Islands. In November 2020, only 17% of SPAC investments were foreign, but as of August 2021, this percentage had grown to over 30% of the total. This development is linked to increasing investment in SPACs by institutional investors, which tend to have lower preference for the domestic market than households.

The SPAC is primarily an American phenomenon. In 2020, the number of SPAC listings in the United States soared. This record year was surpassed straight away in the first quarter of 2021, which saw almost 300 new listings worldwide. At its peak, the global market value of SPACs amounted to around €85 billion. However, in the second and third quarters of 2021, the US SPAC market cooled. It is notable that the number of completed mergers also lags behind, which means the majority of SPACs are still seeking a suitable company to acquire.

SPAC IPOs continue in Europe, with Amsterdam in the lead

Whereas the American SPAC market seems to be on the decline again during the course of 2021, in Europe, and specifically on the Amsterdam stock exchange, there are still relatively many new SPAC listings. In 2021 in the Netherlands, there have already been several of these types of IPOs. The largest of these, Pegasus Europe, raised around €500 million in April 2021. This was followed by European FinTech IPO Company 1, which raised over €400 million a month earlier. Both SPACs are focussed on an acquisition in the FinTech industry. In total, Dutch SPACs have raised over €2 billion in 2021, well above last year's total of €110 million. It is noteworthy that to date, only one Dutch SPAC has actually completed the merger phase – Dutch Star Companies One, which was also the first SPAC on the Dutch stock exchange following its IPO in 2018. Two year later this SPAC merged with telecommunications company CM.com.