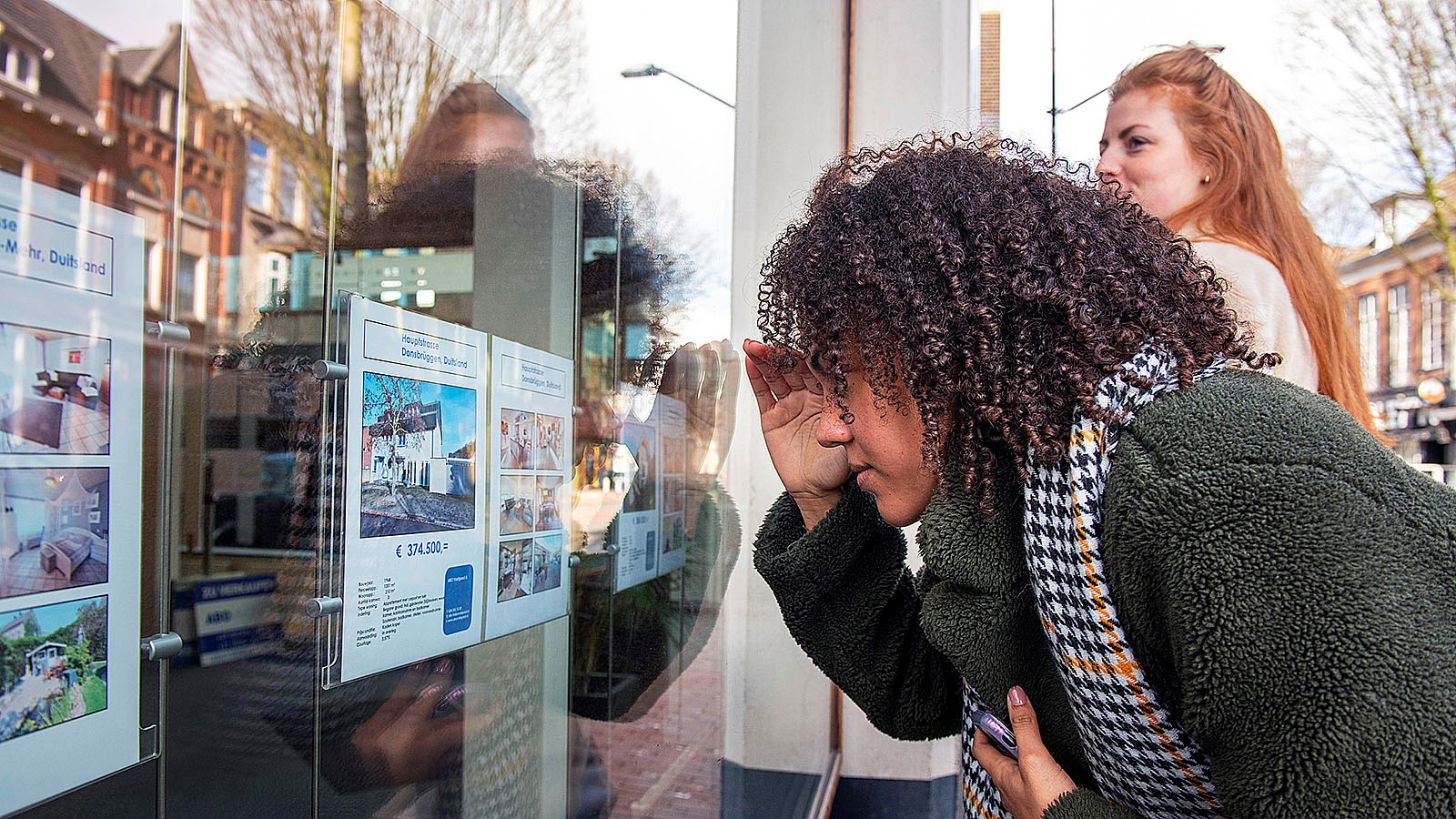 Dutch mortgage debt is also on the rise. Unlike before, it is mainly institutional investors who are responsible for this growth, rather than the banks. In addition, growth is relatively subdued from a historical perspective in relation to the rise in house prices.

Figure 1 also shows total mortgage loans outstanding to have grown by between 2% and 3% annually in recent years (adjusted for inflation). From a historical perspective, such percentages are modest.

The recent rise in mortgage debt has also been relatively muted in relation to house price growth. Moreover, the divergent development of the two variables is notable. The correlation between house prices and mortgage loans is generally high. The stronger rise in house prices than in mortgage debt seen in recent years was only previously observed in the late 1970s and early 1990s.