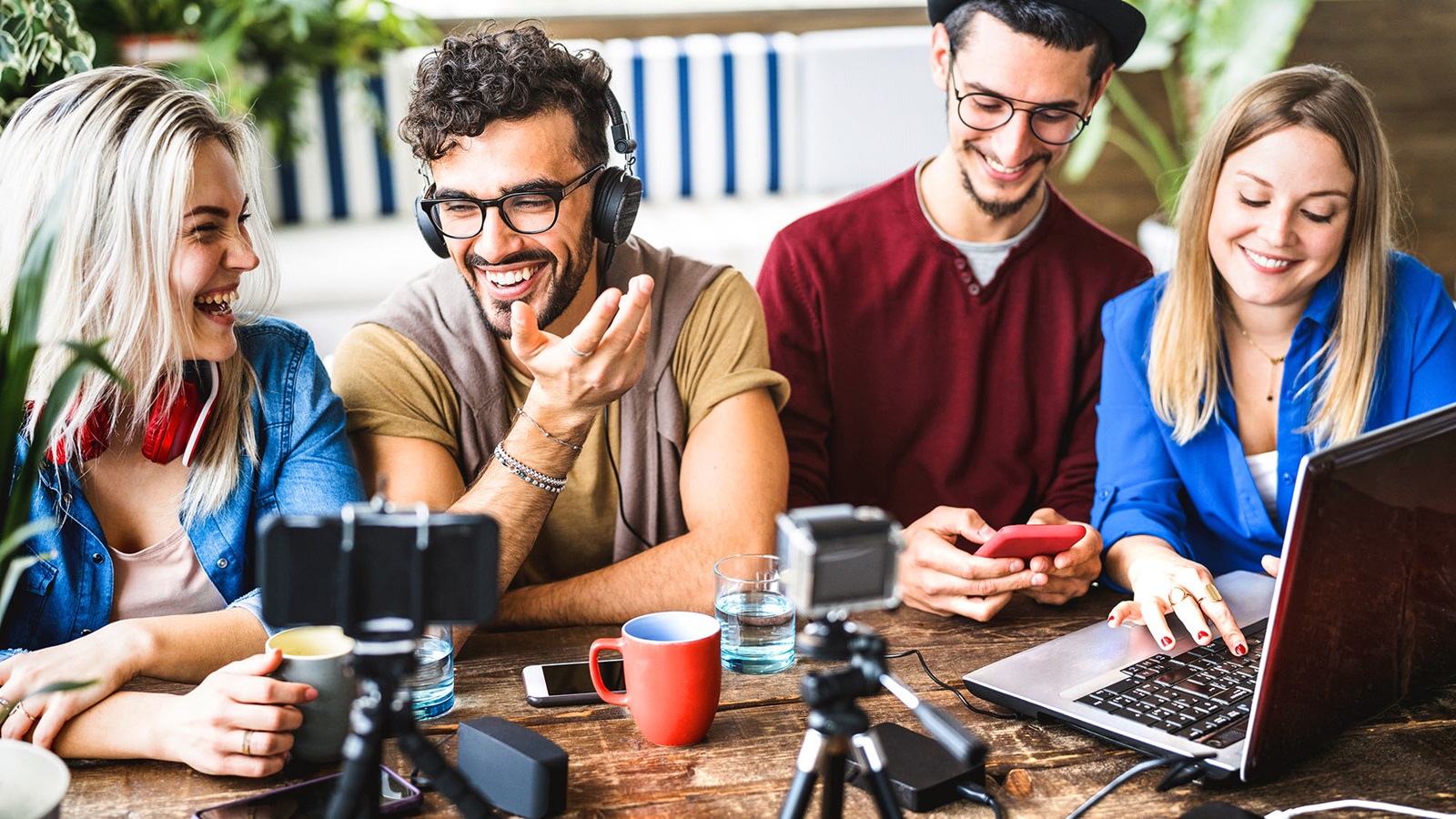 Society is changing. We're all getting older on average, and people no longer stay with the same employer all their working lives. It is important that our pension system changes with our changing needs.

Why do we need a new pension system?

The present pension system has a number of vulnerabilities, Pension funds make promises about the amount of pension benefits they intend to pay out to the fund's members. However, if the returns on their investments are lower than expected, pension funds cannot live up to their promises. More importantly, the promises that a pension fund has made to individual groups of members are backed by the collective reserves it holds for all of its members. This could lead to discussions about which part of these reserves are paid out to which groups, especially now that pension funds have insufficient reserves to pay out all benefits now and in the future. Moreover, people no longer stay with the same employer all their working lives, while the current pension system still presumes they do. Employees who leave the pension fund halfway through their career to start their own business, for example, build up insufficient pension compared to the contributions they have paid. In other words, the current pension system no longer matches the changing labour market.

Our pension system needs to change in order to fix these vulnerabilities. That is why the government and the social partners (employers’ associations and trade unions) have concluded a Pension Accord. De Nederlandse Bank was an independent consultant in this process.

What will remain the same in the new pension system?

What will be different in the new pension system?

In addition, the government and social partners have agreed on the statutory retirement age, early retirement, options for pensions and survivors’ pensions.

Read more about the changes on the national government website about the new pension system (Dutch language only).

When will the new pension system enter into effect?

Now that there is an accord, the Cabinet is preparing a legislative proposal to amend the Pensions Act. If the House of Representatives and the Senate approve it, the new Pension Act will enter into force. The new pension rules are expected to come into force no later than on 1 January 2023. Before 1 January 2027 at the latest, employers, employees and pension providers must have brought their pension schemes with pension build-up in line with the new system. Between 2023 and 2027, the social partners and pension providers can make agreements about the new pension schemes and about the transition from the current to the new system. This transition is a complicated process. The government and the social partners have set the deadline at 1 January 2027 to allow the social partners and pension providers sufficient time to complete this process with due care.

What is DNB's role in the new pension system?

We provide advice to the government and the social partners on the new pension system. As the supervisory authority of pension providers, we will monitor the transition process to the new system to ensure that it happens fairly and with due care. Tjerk Kroes, Director of our Economic Policy & Research Division, sat on the steering committee which worked out the Pension Accord on behalf of the cabinet and the social partners.