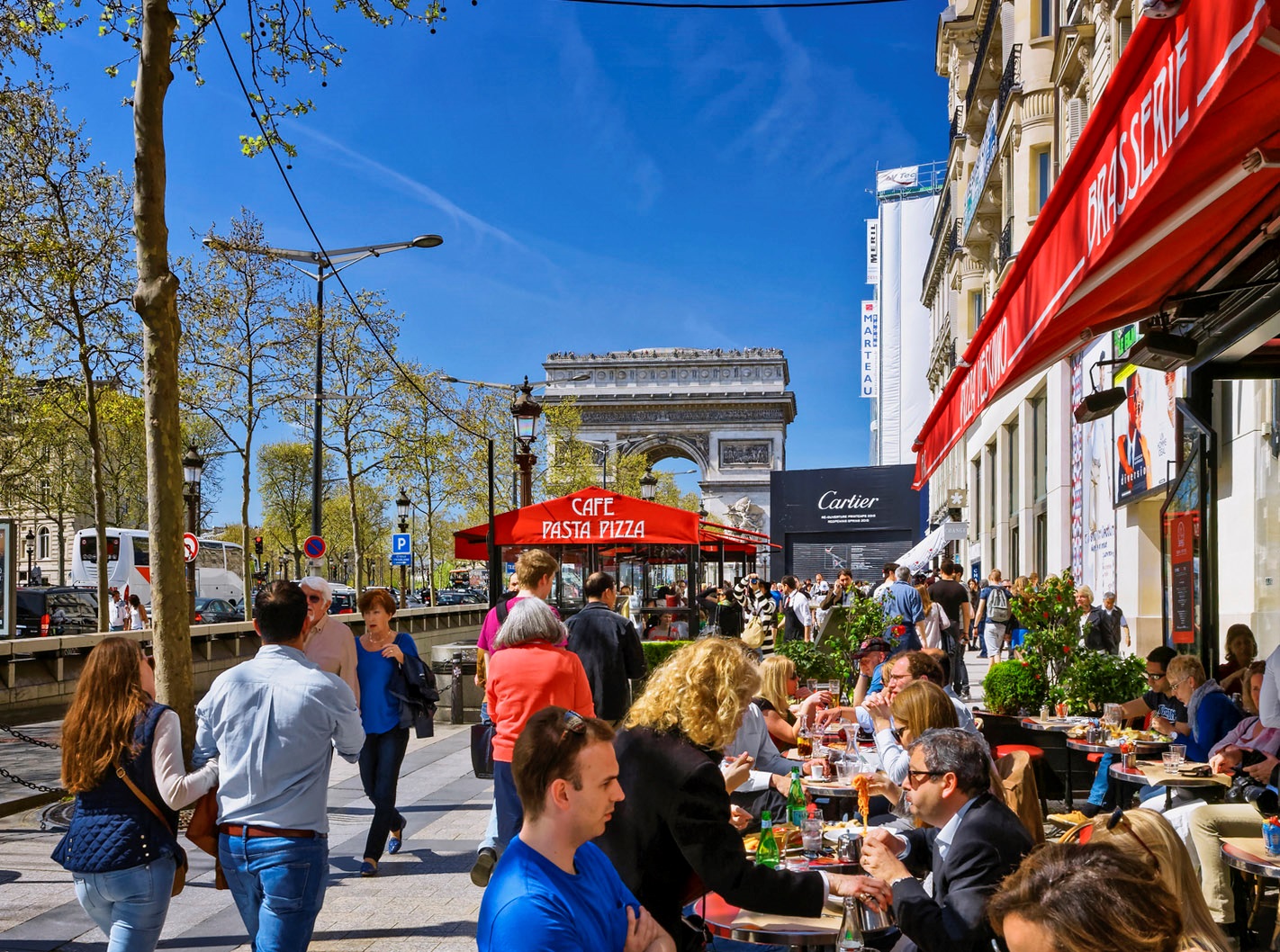 The state of the European economy

De Nederlandsche Bank (DNB) carefully monitors economic developments in Europe and Europe's position in the world economy. Not only do we follow developments in specific countries, we also address such key themes as globalisation, measures designed to protect national markets (protectionism), Brexit and the rise to power of China.

Out playing field extends far beyond the Netherlands. As a central bank, we are part of the European System of Central Banks and the Eurosystem. The Eurosystem includes the European Central Bank (ECB) and the central banks of the other countries that use the euro as their currency. We also participate in a range of consultative bodies and in meetings of organisations such as the International Monetary Fund and the Bank for International Settlements. This gives us a comprehensive picture of developments in Europe and worldwide. Not only do we refer to assessments and outlooks published by the ECB, we also conduct our own research. We regularly communicate its results in studies, news releases and speeches.

Every three months, the ECB describes its economic outlook for the euro area in its macroeconomic projections . It looks not only at economic growth and inflation, but also at underlying expenditure categories and developments in the labour market and public finances. Every six months, in June and December, the ECB also releases its outlook for individual euro area countries, in tandem with the national central banks, such as DNB. Our own forecasts for the Dutch economy: the Economic Developments and Outlook which we publish shortly thereafter, form a part of this.

In the first two quarters of 2020, the COVID-19 pandemic dealt the Dutch economy a severe blow. However, much of the loss in gross domestic product (GDP) was recovered in the third quarter. We anticipate an economic downturn of 4.3% in 2020. Gradual recovery will set in from 2021 onwards as GDP expands by almost 3% per annum in both 2021 and 2022. Employment is being hit hard in 2020, and will be even more so in 2021. Unemployment is expected to rise to an average of 4.0% of the labour force this year and peak at an average of 6.5% in 2021. Given the greater-than-usual uncertainty surrounding our projections, we have prepared a mild and a severe scenario in addition to the baseline projection. Moreover, we also analysed the impact on the Dutch banking sector in the severe scenario and an extra, extremely severe, scenario. Our next projection will be published in June 2021.

Eight times a year, the ECB issues an up-to-date overview of the economic and monetary developments in the euro area. These Economic Bulletins inform decision-making by the ECB's Governing Council on monetary policy. They also contain explanatory background information about the euro area projections.

Publications about the state of our economy

We publish studies, news releases and speeches about the state of the European and global economies on a regular basis. Likewise, we report on our research into such themes as globalisation, protectionism and Brexit and share our views on these matters. Below you will find three publications on these topics. You can find more of these publications using the search term "Europe” on this website.