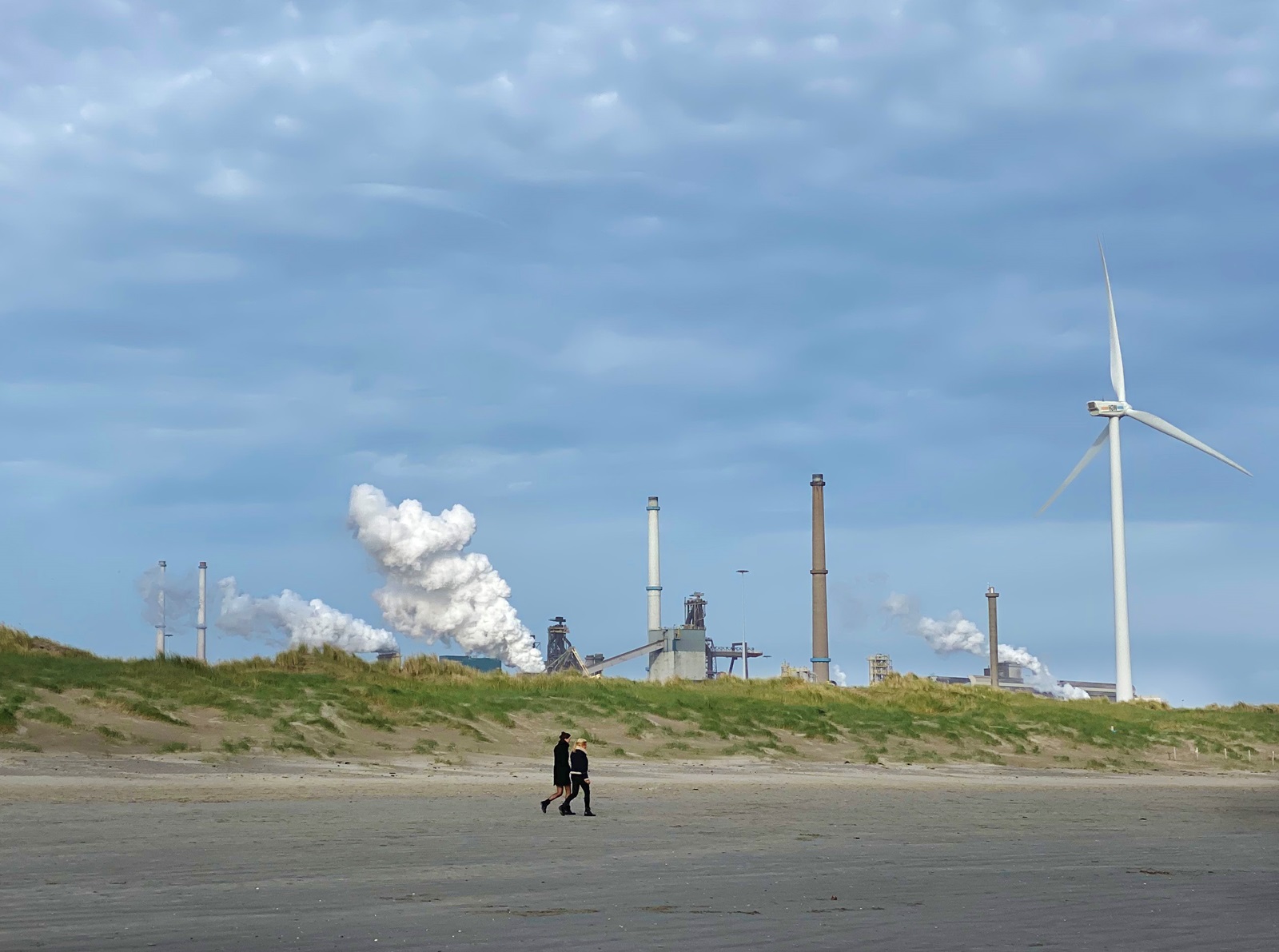 Many companies are still using fossil fuels derived from oil, gas or coal. Since these fossil fuels have a negative impact on the environment, such as through the emission of carbon dioxide and other greenhouse gases, we need to switch to green energy. We call this the energy transition, and it is a long-term process. But if we want to limit global warming to below 2 degrees, it is essential that we tighten our climate policy.

The energy transition is progressing only slowly. The main reason is that businesses are not paying nearly enough to cover the social costs of their carbon emissions. Consequently, they have no financial incentives to switch to more sustainable business models and reduce their emissions. Carbon pricing could be a solution. Governments could introduce such a tax to make businesses pay a more appropriate price for their carbon emissions. This could encourage them to make the transition to green energy faster. Research by De Nederlandsche Bank shows that a carbon tax is not necessarily harmful to the economy.

There is already pricing of carbon emissions internationally, but more progress is needed. A study shows that 22% of global greenhouse gas emissions are subject to pricing. In fact, less than 1% of all emissions are priced at a sufficiently high level to meet the targets of the Paris Climate Accord.

Because climate change is a worldwide problem, it would be good if all governments set the same price for greenhouse gas emissions.  Because any international agreements at this level are taking too long to get off the ground, we call for the European Union to introduce carbon pricing.

What can the EU do?

For sectors not covered by the ETS, better measures are also needed, for example, by applying energy taxes or extending the ETS to those sectors. These sectors include shipping and road transport. In addition, the EU can for example also introduce a European Carbon Border Tax Adjustment, to discourage companies from relocating to countries outside the EU where emissions costs are lower.  In developing the EU Green Deal, it is important to ensure the objectives of the Paris Accord are not undermined by pressure from Member States.

What can the Netherlands do?

We can achieve more together. If the EU does not adjust carbon pricing, the Netherlands can improve pricing at national level. The government is already planning to introduce a carbon tax for industry, but such a tax is also needed for other sector of the economy. Take agriculture, transport and construction. These sectors are not yet paying for their carbon emissions.

In addition to paying directly for emissions, the Dutch government can base other energy taxes on pollution. For example, it is a good idea to stop giving large energy consumers energy tax discounts (ETD), and to abolish ETD exemptions. The government can also introduce a kerosene tax for aviation.

How the financial sector can contribute to the energy transition

Companies in the financial sector can contribute to the energy transition by investing sustainably. These companies have large investment portfolios worth billions of euros. If more money is invested, for example, in renewable energy and less in carbon-intensive sectors, companies can contribute to a more climate-neutral economy. We can already see that Dutch insurers are investing less and less in fossil fuels. In 2012, for example, Dutch insurers invested 24% in the three most polluting industries, but figures for 2019 show that the percentage has now fallen to 17%.