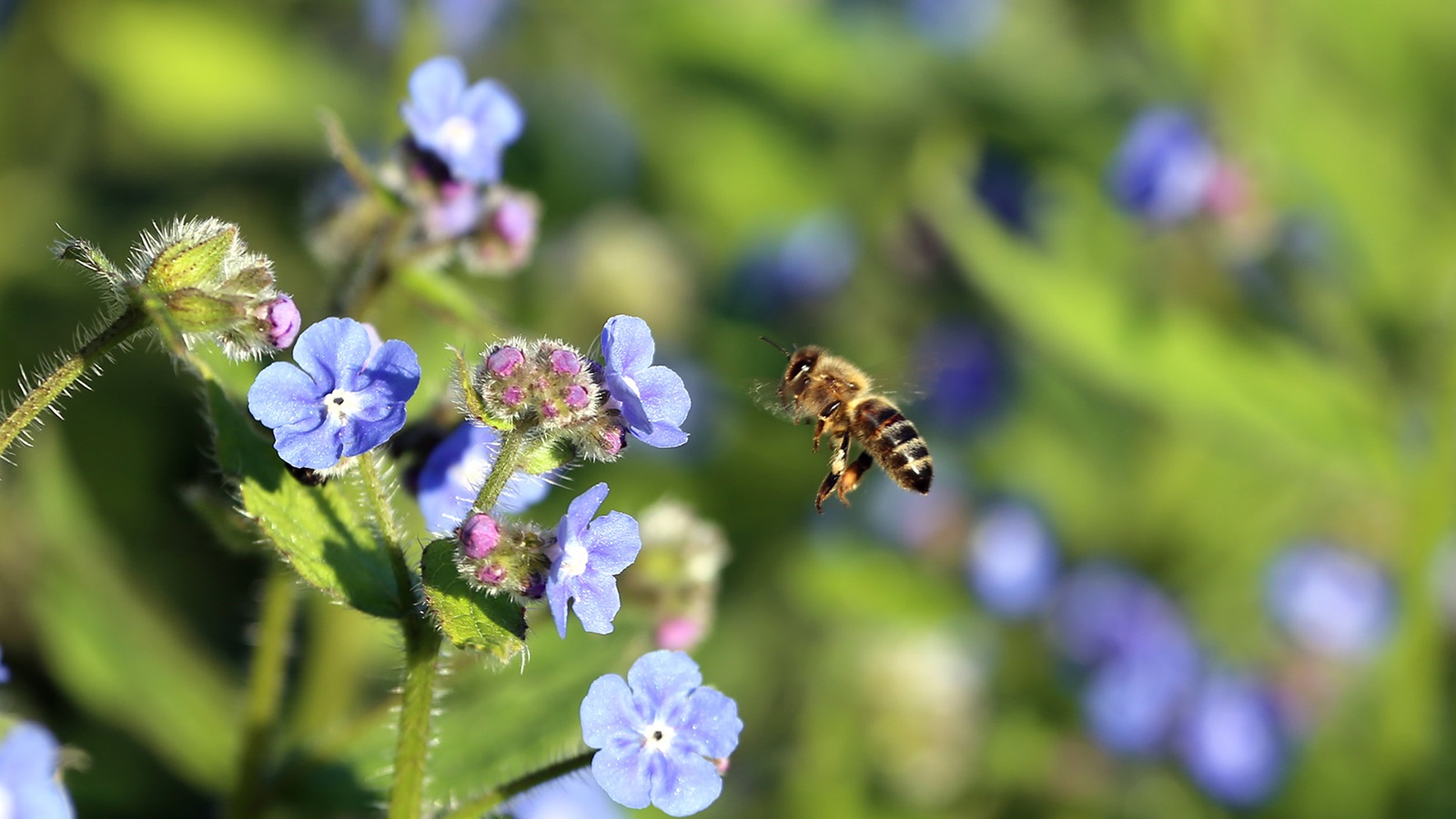 Biodiversity loss and deforestation require rapid action, including from the financial sector. The financial sector could step up investments in the conservation and restoration of biodiversity. Eight Dutch financial institutions have joined forces in the Biodiversity Working Group. Below, they share their plans and give examples.

Biodiversity is declining rapidly worldwide. If we do not take action now, up to one million species could disappear. Many economic sectors depend directly or indirectly on the world's diversity of plants, animals and insects. This is why biodiversity loss leads to huge costs, of between EUR 1.7 trillion and EUR 3.9 trillion each year. It is therefore crucial for future generations that we do our utmost to conserve and restore biodiversity.

The destruction of forests worldwide is an important indicator of biodiversity loss and has immediate negative implications for natural habitats, local communities and economies. Furthermore, deforestation contributes to global warming. We need trees because they absorb CO2 from the atmosphere. Conversely, burning trees releases CO2 into the atmosphere. 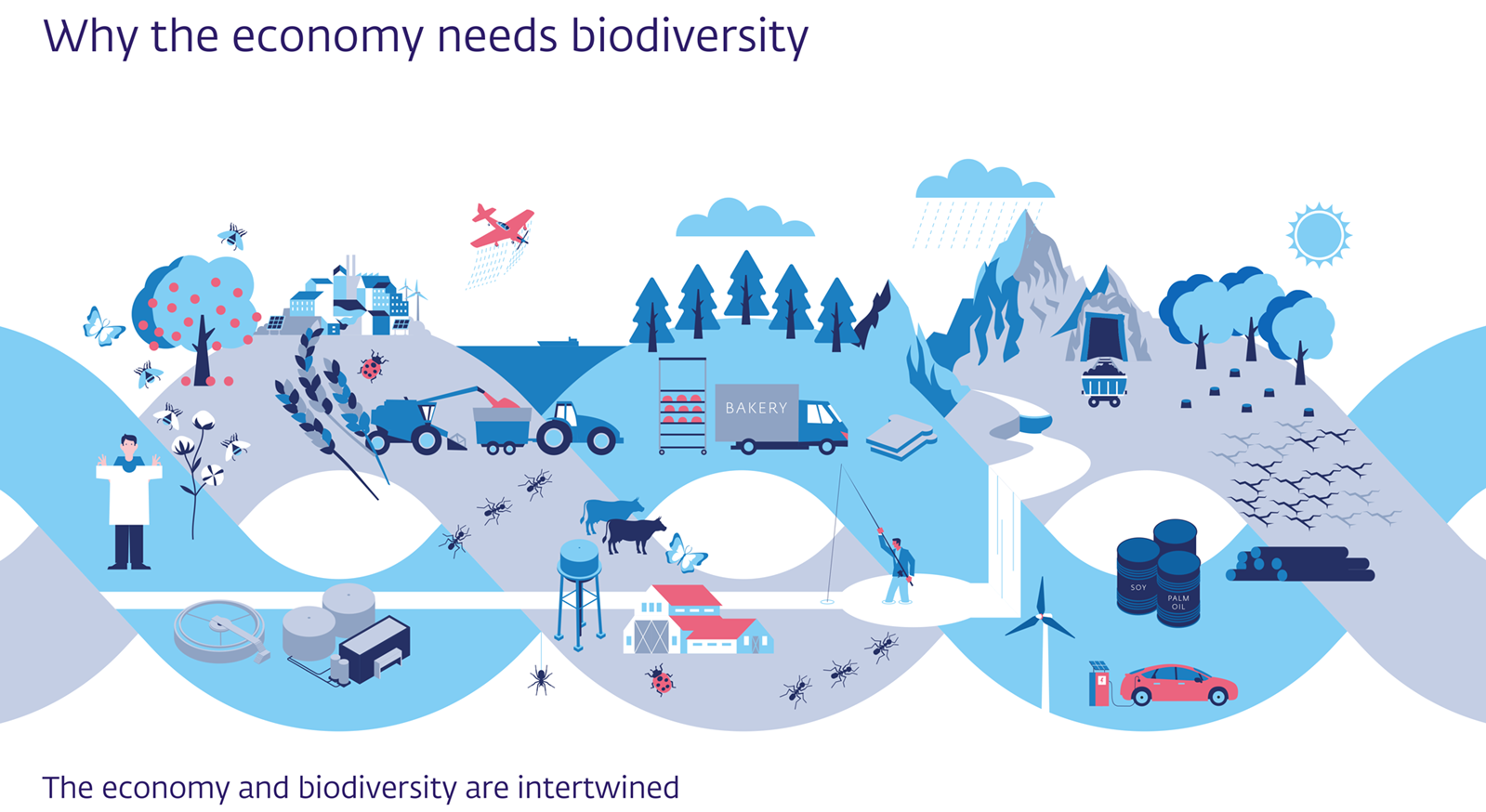 Investing in conserving and restoring biodiversity

There is growing awareness across the Dutch financial sector that rapid action must be taken to conserve and restore biodiversity. This requires major investments. According to the Sustainable Finance Platform's Biodiversity Working Group, it is up to financial institutions to take the lead here. This working group shares plans and good practices in its paper entitled Biodiversity; Opportunities & Risks for the Financial Sector. A key recommendation is that financial institutions make their impact on biodiversity measurable and develop new investment models, taking account of biodiversity.

Financial institutions accelerate deforestation if they invest in corporations that engage in such practices. At the same time, such investments also expose them to financial risks. A growing number of financial institutions are committing themselves to forest conservation. The working group's new Deforestation Guideline Document offers practical tools to combat deforestation and mitigate risks, such as setting up funds for ecologically responsible agriculture.

About the Working Group

Paper: A Guideline on the use of Deforestation Risk Mitigation Solutions for Financial Institutions

Paper: Biodiversity Opportunities and Risks for the Financial Sector (2020)

Infographic: biodiversity, opportunities and risks for the financial sector (2020)