The day-to-day management of De Nederlandsche Bank (DNB) rests with the Executive Board, consisting of a President and up to five Executive Board Members. They are appointed for terms of seven years. We introduce them here. 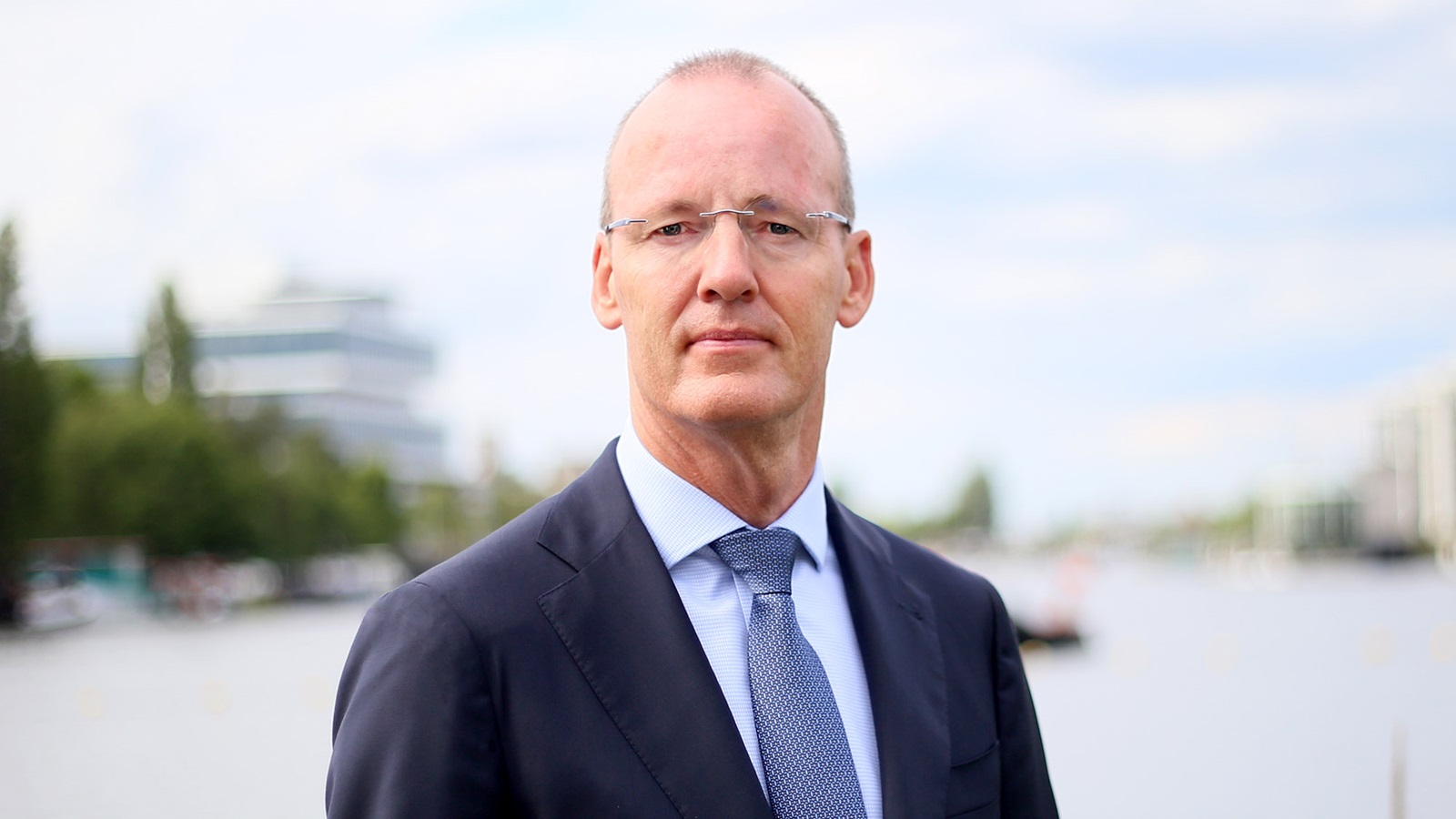 Klaas holds several secondary positions. Since 2005, he has been professor of economics of central banking at the University of Groningen, and since 2015 he has also been honorary professor of monetary stability at the Economics and Business Department of the University of Amsterdam. Klaas has published a variety of articles in leading Dutch and international journals in the fields of monetary and financial economics. He is also a member of the Group of Thirty, a global body comprised of economic and financial leaders from the public and private sectors and academia.

Before assuming DNB’s presidency, Klaas Knot was Deputy Treasurer-General and Director of Financial Markets at the Dutch Ministry of Finance (2009–2011). Earlier, from 1995, he worked for DNB for almost twelve years in various positions including senior economist in the Monetary and Economic Policy Department and Director of the Supervisory Policy Division. At different intervals during this period, he was employed by the International Monetary Fund (1998-1999) and the former Pensions and Insurance Supervisory Authority of the Netherlands (2003-2004).

In 1991, he graduated with honours in economics from the University of Groningen. In 1995, he obtained his PhD in economics.

Else Bos, Executive Board Member and Chair of Prudential Supervision 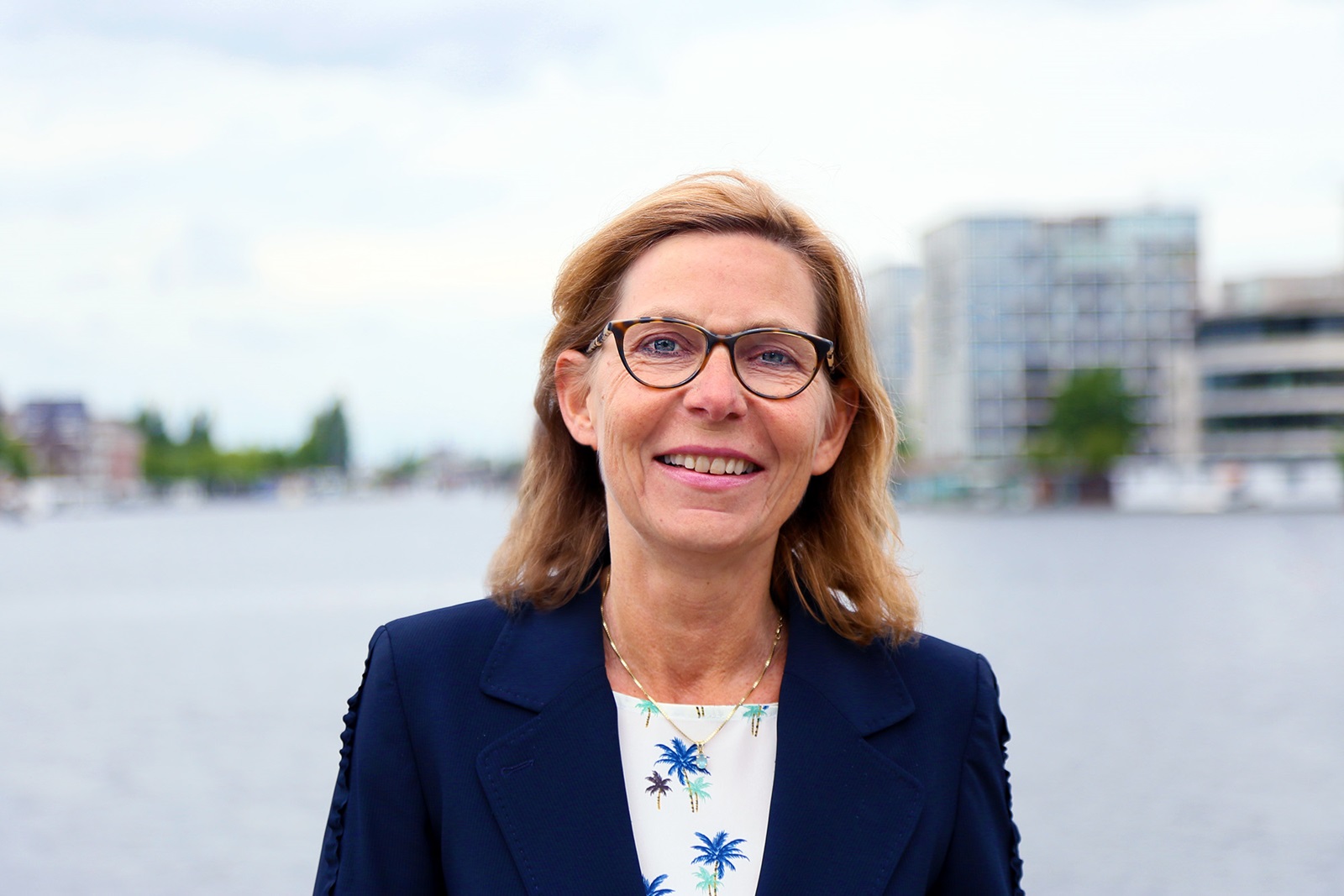 Else Bos joined the Governing Board on 1 July 2018 as Executive Board Member and Chair of Prudential Supervision. Her responsibilities include insurance firms and pension funds supervision, and supervision policy.

Prior to joining DNB's Executive Board, Else was the CEO of pension provider PGGM (2013-2017). She also held various other board positions at PGGM, such as Chief Institutional Business (2010-2013), Chief Executive Officer Investments (2005-2009) and COO Investments (2002-2005). Prior to this, she worked for NIB Capital Asset Management and ABN AMRO. 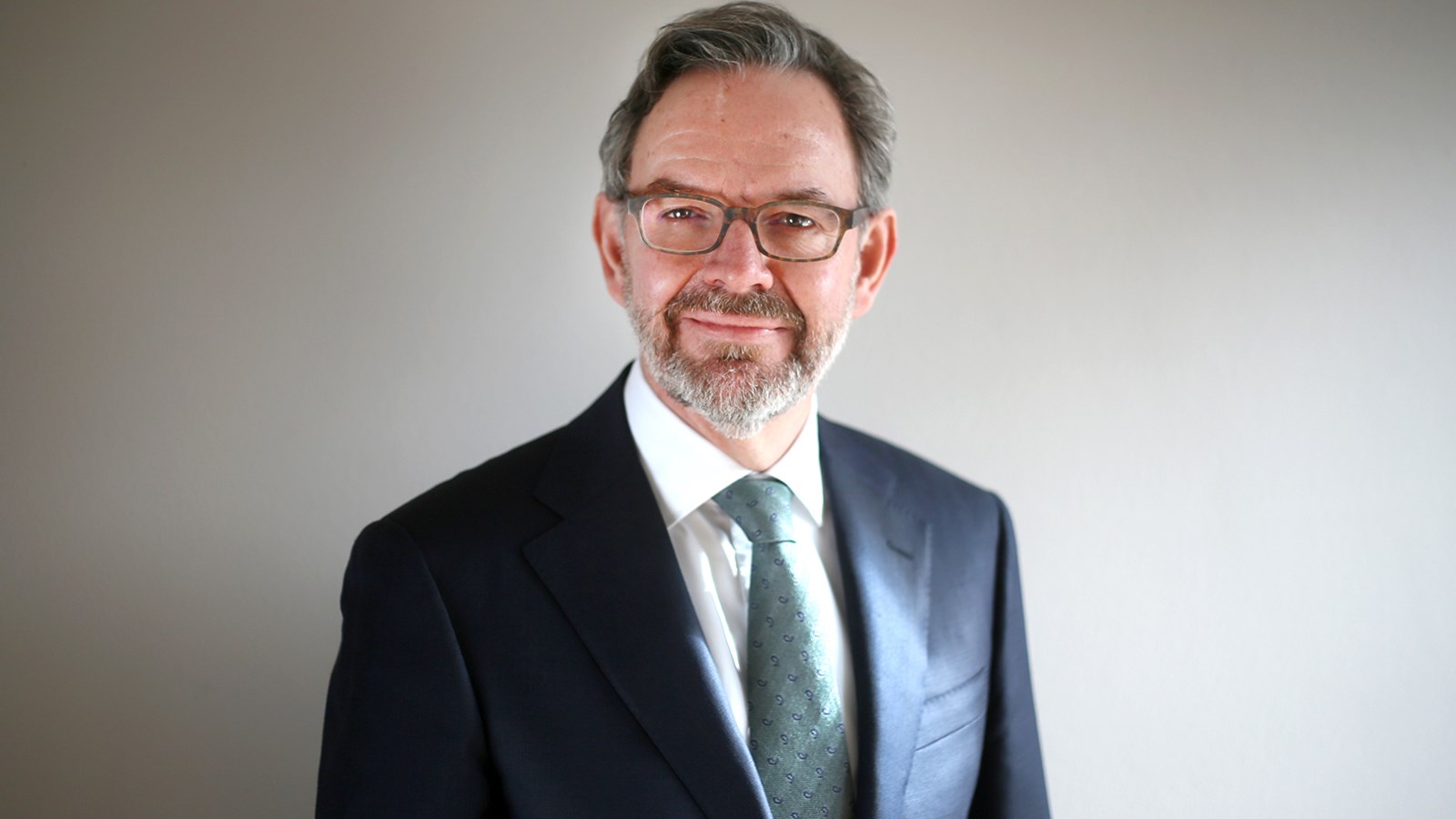 Steven Maijoor has been Executive Board Member of Supervision since 1 April 2021. Steven's remit includes supervision of banks, horizontal functions and integrity supervision, and legal services. He is a member of the Supervisory Board of the European Central Bank (ECB).

Steven graduated in business economics at the University of Groningen. He obtained his PhD in the same field at Maastricht University in 1991. As of 1 February 2020, Olaf Sleijpen was appointed Executive Board Member of Monetary Affairs at DNB. He is responsible for economic policy and research, financial stability, financial markets, payments and statistics. He is also an alternate member of the Governing Council of the European Central Bank (ECB).

Olaf holds several secondary positions. Since 2007, he has been Professor of European Economic Policy at the Maastricht School of Business and Economics. Also, he has chaired the Supervisory Board of the Blue Fund, a network that aims to support LGBTQ emancipation, since 2014. Since 2018, he has been a member of the Board of Trustees of the Peter Elverding Chair on Sustainable Business Regulation and Corporate Culture at Maastricht University.

Before joining DNB's Executive Board, Olaf was Director of various supervision divisions. Between 2004 and 2011 he held various management positions at pension fund ABP and pension provider APG. Olaf worked previously for DNB between 1993 and 2004, as an economist and as the head of our Communications Department. From 2001 to 2004, he was an adviser to ECB President Wim Duisenberg. 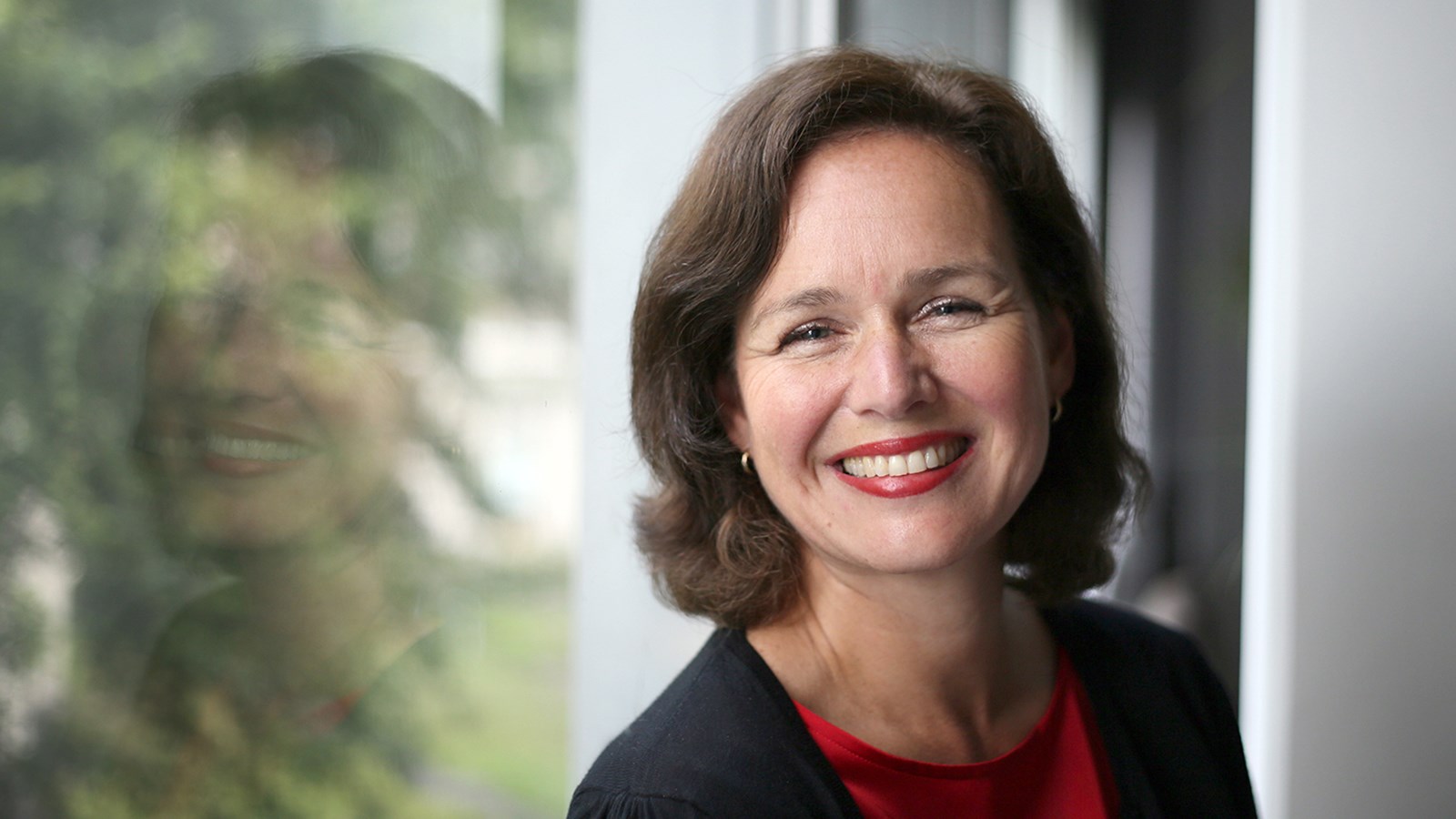 Nicole Stolk has been Executive Director of Resolution since 1 July 2018. She is responsible for the deposit guarantee scheme and the resolution of failing banks and insurers. In her capacity as the Head of the National Resolution Authority (NRA) she has a seat on the Single Resolution Board (SRB) and the Resolution Committee European Banking Authority (EBA).
Furthermore, Nicole Stolk is responsible for internal operations, including HR, ICT, Finance, Audit, second line risk management, Procurement and Communications.

Nicole Stolk holds several secondary positions. She is a member of the Supervisory Board of the Weerwolf foundation (housing for people with acquired brain injury, 2018), board member of the VUmc Cancer Center Amsterdam Foundation (2018) and Chair of the Advisory Council of the Judicial Information Service (JustID) of the Ministry of Justice and Security (2022)

Prior to joining the Governing Board, Nicole Stolk was Secretary-Director at DNB (2016-2018). Before that time, she was the Deputy Secretary General at the Ministry of Security and Justice (2012-2016). Between 2003 and 2012, Nicole Stolk worked at the Ministry of the Interior and Kingdom Relations as director HR, Information Technology, Strategy and Governance. She was a consultant on strategy and organizational issues at Deloitte and Touche from 2000-2003. Nicole Stolk started her career as a spokesperson at the Ministry of Health and Culture (now Health, Welfare and Sports), and held various policy positions (1991-2000).
Nicole Stolk studied history and law at Leiden University.