Hight mortgage debts in the Netherlands – risks and solutions 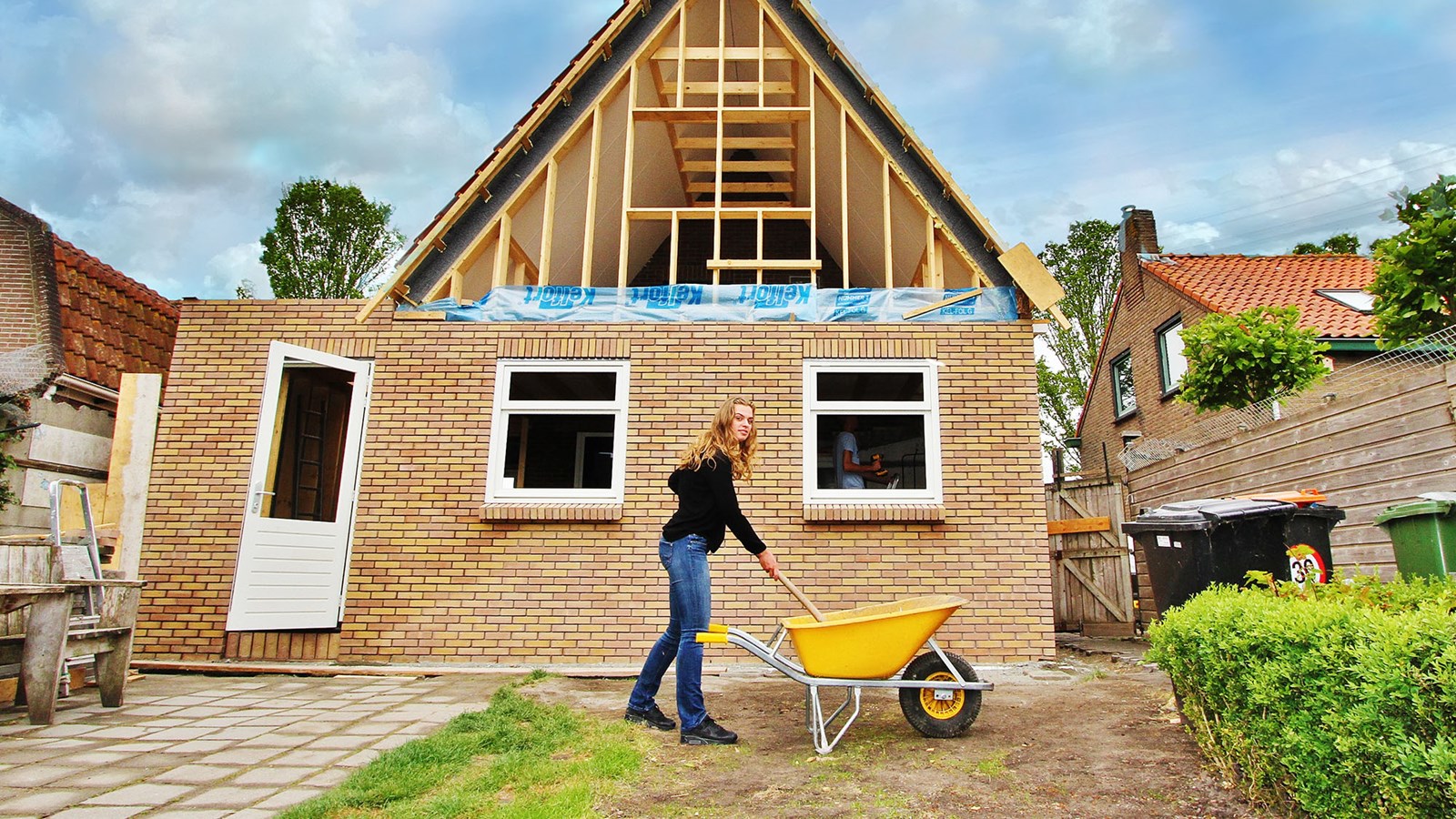 In the Netherlands, we have high mortgage debts. This exposes households to financial risks, but also our economy as a whole.

The Netherlands is a leader in mortgage debt

A private home – for most people it’s the biggest purchase of their lives. Most Dutch people take out a mortgage loan to buy a home – 61% of the Dutch population has one. In no other European country does such a large proportion of the population have a mortgage loan. But that is not all. We also borrow a lot of money compared to the value of our house and our income. In mid-2021, Dutch households together had almost €765 billion in mortgage debt.

Why does DNB involve itself with mortgage debts?

At DNB we are committed to safeguarding the stability of our financial system and our economy. The mortgage debts of Dutch residents have a major impact on both, and that is why we examine the subject and advise the government.

The high mortgage debt exposes households to risks. Because people who spend a large part of their monthly income on repayments and interest have a smaller buffer for financial setbacks. These might include unexpected expenses or a fall in income.

To prevent households from getting into financial difficulties, we have borrowing standards in the Netherlands. The Dutch government has set borrowing standards. For example, homebuyers cannot borrow more than the value of their new home, and a maximum loan amount applies in relation to their income. But even with these standards, some households have little money left when they borrow the maximum amount. Or they prove to be vulnerable when their personal situation changes. For example, their income might fall.

Another risk of a high mortgage is that houses may end up ‘under water’ if house prices drop. This means that the value of a house is lower than the debt owed on it. If someone then has to sell the house, for example because of a divorce, they are left with a residual debt.

...and to our economy

The high mortgage debt has another drawback: our house prices and our economy are more volatile than in other countries. This is how it works. If the economy does well, house prices in the Netherlands rise more strongly than elsewhere. Because we borrow so much, we can pay more for a home. And as houses gain in value, homeowners become richer and spend more money. As a result, economic growth accelerates.

If the economy does badly, however, the opposite is the case. We saw this in the period 2009-2013, when house prices fell, leaving one in three households with mortgage loans under water. Many of these households then cut back on spending. As a result, the economy was dealt an additional blow.

The reason? We are allowed to borrow a lot

Our mortgage debt is so high because the government makes it attractive to borrow money for a home. Mortgage interest relief is an important case in point. But we also have generous borrowing standards in the Netherlands. We are allowed to take out a mortgage loan equal to the value of our prospective home. In other countries, this is typically 90% or less. We also borrow more in relation to our income than in other countries.

At De Nederlandsche Bank (DNB) we believe the government should do a number of things to reduce our mortgage debt: