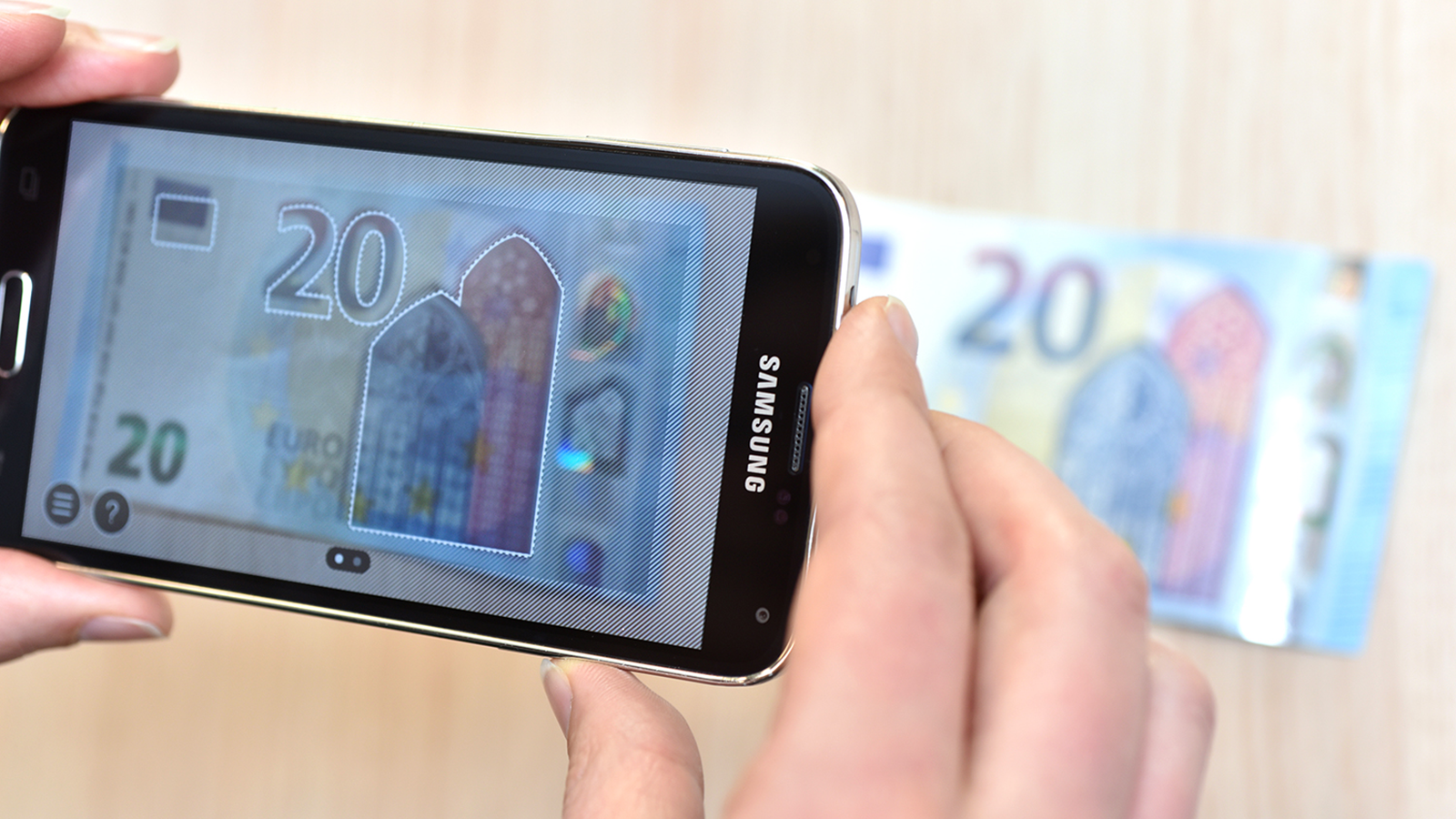 Digital euro: what, why and how?

What is a digital euro?

The idea behind a digital euro

Central banks issue money. In the euro area, the European Central Bank (ECB) does this. Of the money that you have, only your cash is issued by the ECB. The money you have in your bank account is not issued by the central bank. If your bank fails, you could lose the money in your bank account. In that case, the Dutch Deposit Guarantee scheme will act as insurance for all or part of your money. This means you do not need to worry about losing your money in uncertain times, such as during a financial crisis. In recent years, cash has come to play a smaller role in the Netherlands and many other countries. Electronic payments have seen tremendous growth in the last ten years. That is why we and other central banks have for some time been studying the possibilities for cash that exists only in electronic form, in other words, a digital euro.

A digital euro would also offer a reliable and stable supplement to cash. This is important because the central bank works in the public interest. In this respect we consider, for example, sufficient competition, financial inclusion of vulnerable groups, but also a back-up payment system so that everyone can continue to pay if regular payment systems should fail. A digital euro can help to ensure that euro area citizens retain access to a simple, universally accepted, secure and reliable public means of payment. Having access to both digital money and cash gives people more options. This would be in line with the central bank's mandate to safeguard not only financial stability, but also to ensure an efficient,  reliable and inclusive payment system.

Money as a public good

As more and more people pay for their purchases online cash may well disappear in the long run. In times of crisis, however, people tend to withdraw more cash. We wish to offer that public facility in the future, and we could do so in the form of a digital euro. This ensures that money remains a public good.

Where do we stand?

Research into a secure, accessible and efficient digital euro takes time. We have now completed the initial exploratory phase. This involved joint technical experiments conducted with the the other central banks in the euro area and the ECB and interviews with stakeholders. On 14 July 2021, we decided to move on to the next phase: over the next two years, we will concertedly be exploring exactly what a digital euro should look like. After these two years, we will decide whether a digital euro will effectively become a reality.

Want to find out more? Read our report and check out the frequently asked questions on the ECB 's website. 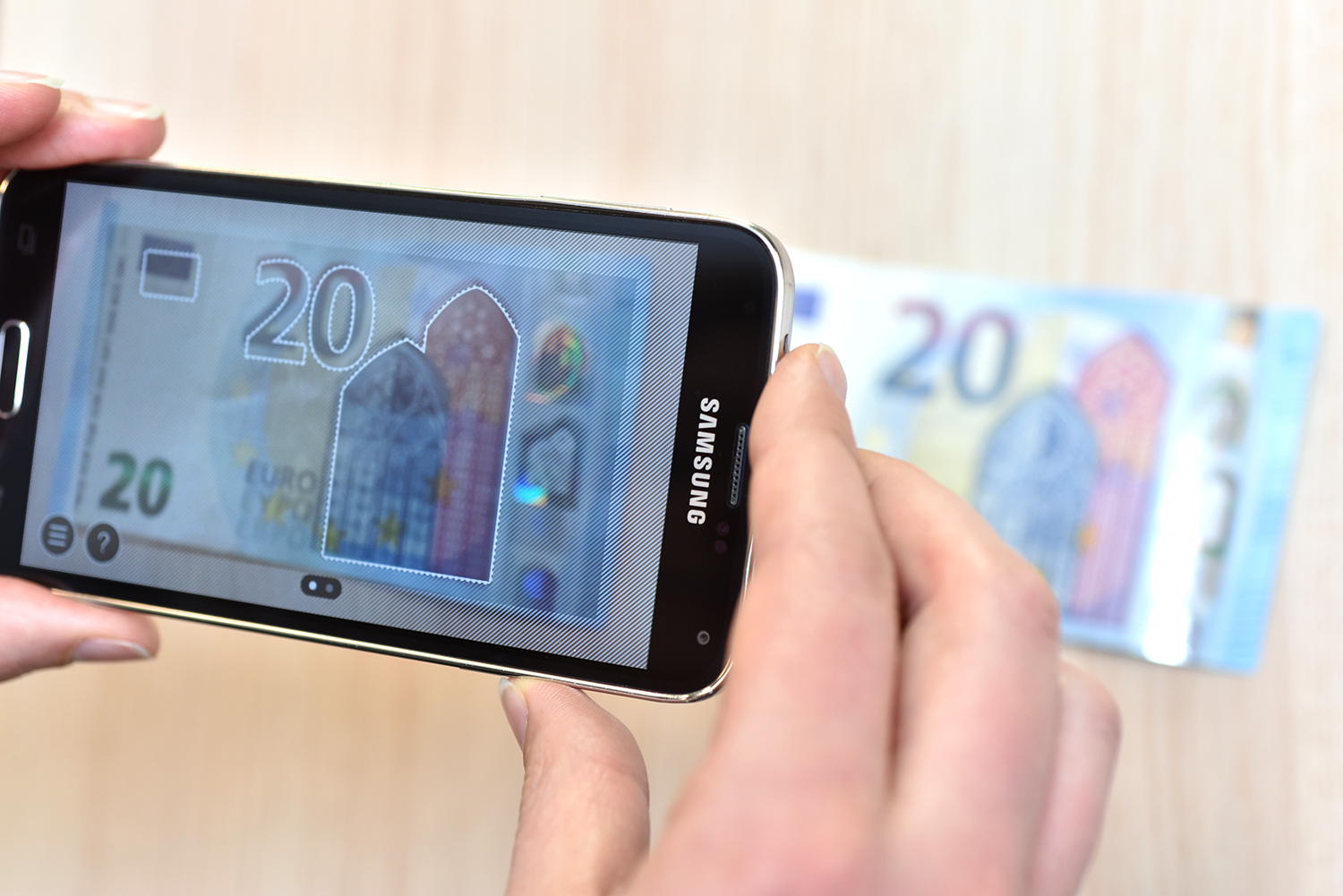