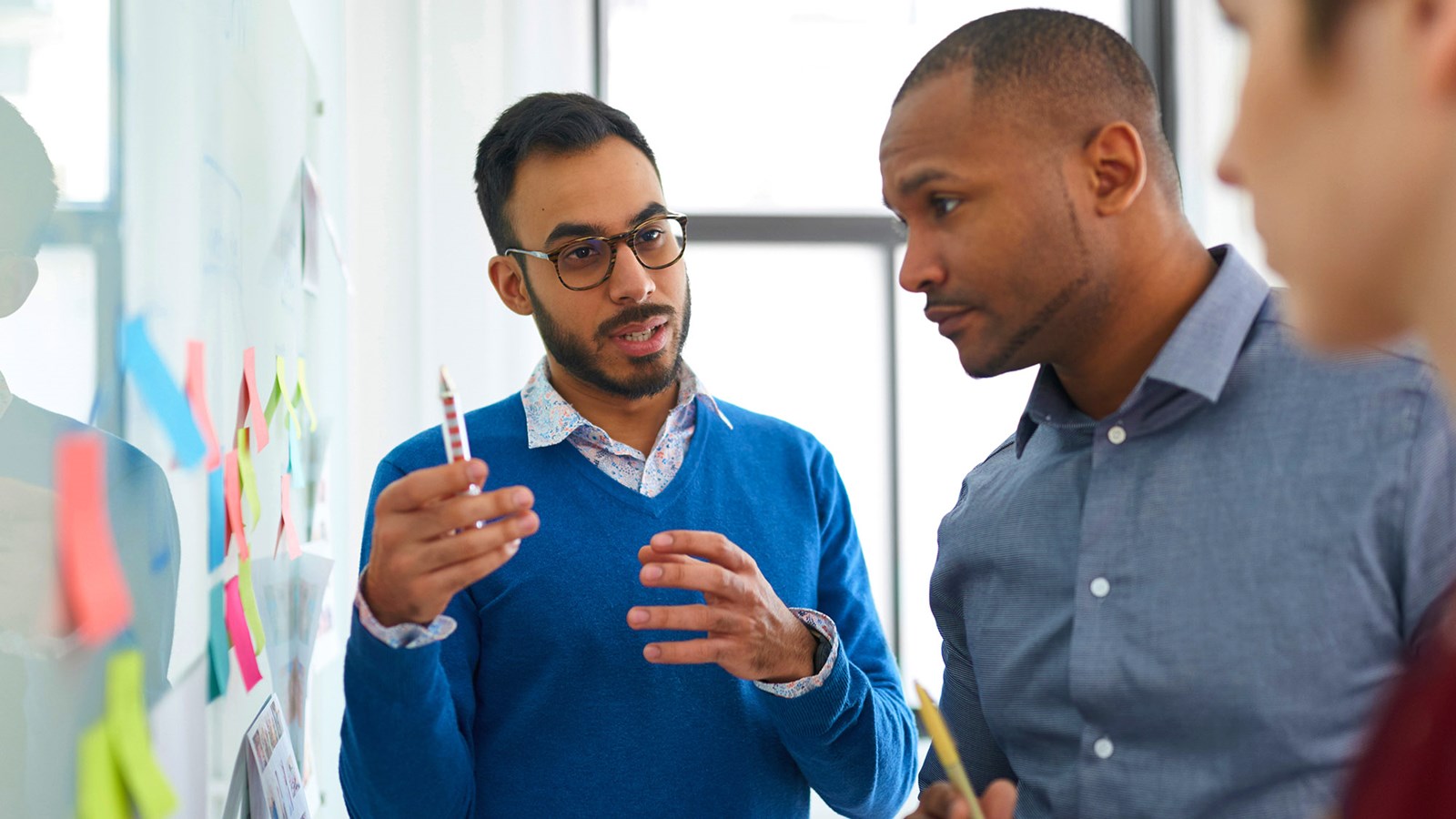 Cooperation in the Netherlands, Europe and the world

De Nederlandsche Bank (DNB) wants to safeguard financial stability and thus contribute to sustainable prosperity in the Netherlands. We do so at a national and international level. But we can do so even better if we work with other organisations: within the Netherlands, in Europe and the world.

Cooperation – in the Netherlands

National Forum on the Payment System

The National Forum on the Payment System (NFPS) consists of various organisations representing payment service providers and users. The aim of the NFPS is to ensure that everyone can make payments securely and easily. The NFPS partners make agreements to achieve this, for example on the accessibility and acceptance of cash, and on the security of account holders’ data. DNB is the chair of the NFPS and provides the secretariat.

At a European level, we are committed to strengthening monetary policy, the Banking Union and the Capital Markets Union. As the central bank of the Netherlands, we are part of the European System of Central Banks. We have a voice in the decisions on monetary policy in Europe. As the prudential supervisor, we are part of the European System of Financial Supervision. We have a voice in many different European bodies that supervise payment systems, securities transactions, insurers and pension funds. And as the national resolution authority, we decide on the course of action for banks and insurers that have run into problems. Below, we highlight some of our European partnerships.

The Single Supervisory Mechanism (SSM) consists of the ECB and the national supervisory authorities of the euro area. Non-euro area countries can also participate in the SSM. Together, they supervise the main banks in the euro area. All other banks are subject to the supervision of the national supervisory authorities. The SSM is one of the two pillars of the Banking Union, alongside the Single Resolution Mechanism.

The Single Resolution Mechanism (SRM) consists of the Single Resolution Board (SRB) and the national resolution authorities of the countries participating in the SSM. Together they decide on the orderly approach of banks in trouble. The SRM is one of the two pillars of the Banking Union, alongside the SSM.

We make our voice heard in international partnerships with other central banks and supervisory authorities around the world to safeguard financial stability, sustainable prosperity and sustainable economic growth. Below are some examples of our worldwide partnerships.

The Financial Stability Board is an international body monitoring the stability of the financial system in general, and the banking sector in particular. It coordinates the review of international banking supervision. Klaas Knot is the Chair of the FSB.

The International Monetary Fund (IMF) is an institution for international monetary cooperation in which 184 countries participate. The Netherlands and Belgium have a joint seat on its Executive Board on behalf of a constituency of twelve countries.

Bank for International Settlements and the Basel Committee of Banking Supervisors

The Bank for International Settlements (BIS) is a bank for central banks. The Basel Committee on Banking Supervision (BCBS) is part of the BIS. It sets standards for banking supervision worldwide.

Organisation for Economic Cooperation and Development

We participate in insurance and pension discussions in various working groups of the Organisation for Economic Cooperation and Development (OECD).