Most pension funds have started preparing for the new pension system 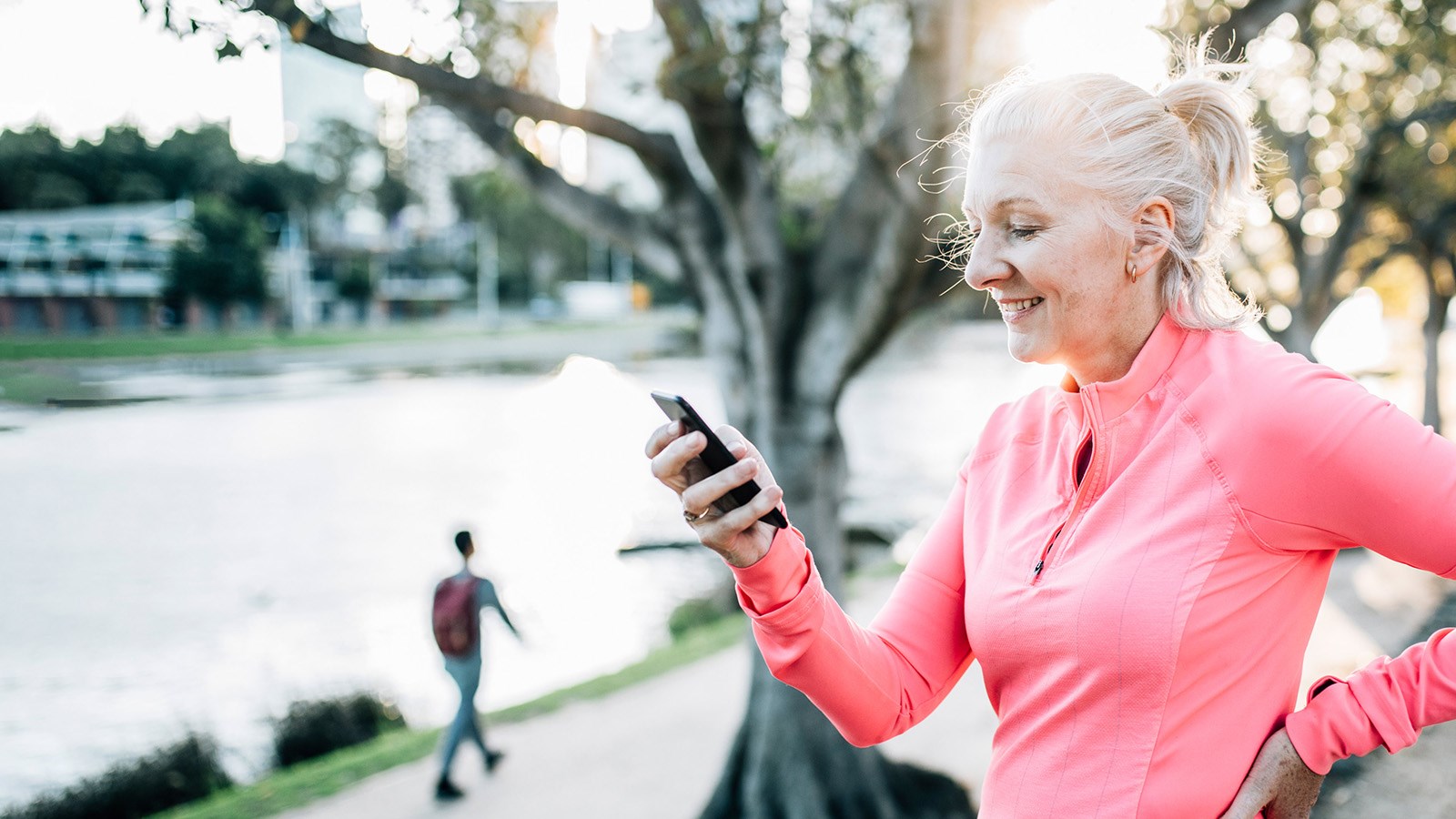 Some 85% of pension funds have started to prepare for the new pension system. Over 70% have started a project to prepare for the transition. 15% are preparing in a different way, because they want to remain in the current system as a closed fund, or transfer the pension rights to another pension provider. This emerged from a survey conducted by the De Nederlandsche Bank (DNB) and the Dutch Authority for the Financial Markets (AFM) among 161 pension funds.

Transition to the new pension system is challenging for pension funds

Under the new Pension Accord, the part of pensions that is jointly contributed by employers and employees – also referred to as the second-pillar pension – will be made more transparent and personal. Under the current system, members pay contributions into collective assets through their employer and are entitled to benefits from retirement age. The ultimate amount of these benefit payments depends on the development of the pension fund's funding ratio, which is the extent to which the available accumulated funds cover the fund's future liabilities. Under the new system, the focus is on the contributions rather than the funding ratio. The contributions are added to a member's personal pension assets, and ultimately determine the amount of benefits paid. The advantages of collective investment and risk sharing among participants remain in the new system.

The transition to these new pension schemes is a complex, comprehensive and essentially irreversible process. It involves various risks that require adequate management. First of all, the existing collective pension assets must be evenly distributed among the members of the pension fund. To this end, all data on accrued pension rights must be accurate, complete and reproducible. In addition, the new schemes require an agile IT environment and a pension administration that is more closely linked to investments. After all, in the new system a change in the value of investments will have a direct impact on the size of a member's personal pension assets. This is not the case in a system based on entitlements. The investment policy will also change. Under the current system, the investment policy must be in line with the combined risk appetite of all members. In the new system, a pension fund must align its investment policy to the risk appetite per age cohort.

DNB and AFM have asked pension funds about their progress regarding the preparations for the transition to a new system. According to the draft legislation, it is possible to start the transition from 2023. It must be completed by 1 January 2027.

Under the Future of Pensions Act, current pension entitlements will as a rule be carried over to the new system. There may be reasons to deviate from this standard, however.  Pension funds can also decide to transfer the entitlements to another pension provider and dissolve the pension fund, which is referred to as liquidation. Figure 1 gives an overview of pension funds’ expectations for the future. 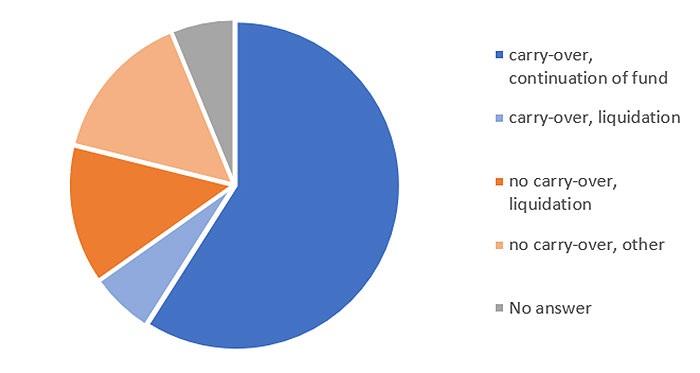 The survey shows that some 20% of pension funds expect to liquidate. Most of these funds have assets under management of less than €1 billion, and many of them have incomplete liquidation plans. More than half of these pension funds do not yet know in which year the transfer will take place. 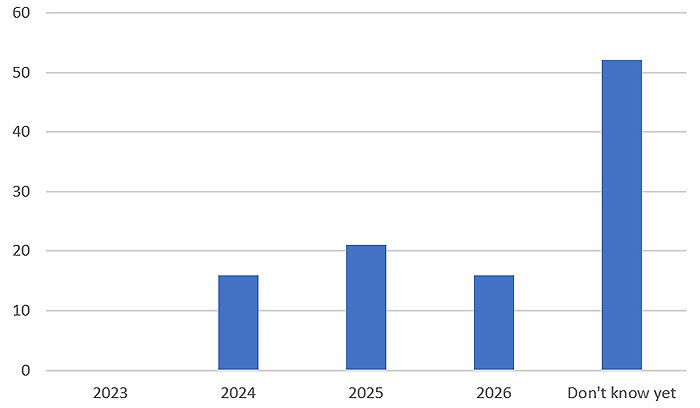 More than half of the pension funds do not yet know in what year they expect to carry over their current pension entitlements. Of those funds that do already know , this timeframe is spread fairly evenly over the years 2024-2026. None of the funds expect to carry over in 2023. This is probably due to the fact that the legislation will not become final until 2022 and the exact legal requirements for carrying over pension entitlements are not yet known. If the pension funds that have not yet determined a concrete carry-over year all carry over in the last few years, this will create a peak in that period. This creates a risk of capacity problems for pension fund administrators, actuaries, auditors and supervisors. We are currently assessing whether we have sufficient capacity to adequately perform our task and are asking pension funds to do the same.

In order to achieve a timely and controlled transition, it is important that pension funds take control of the transition process. This means that they set out a clear, achievable transition path and ensure that the transition is controlled. To this end, they must identify their dependencies on other stakeholders, such as employers' organisations and trade unions or the pension fund administrator. It is also necessary to identify the risks that may arise and how they can be managed. For example, by mapping out relapse scenarios or hiring additional expertise in good time.