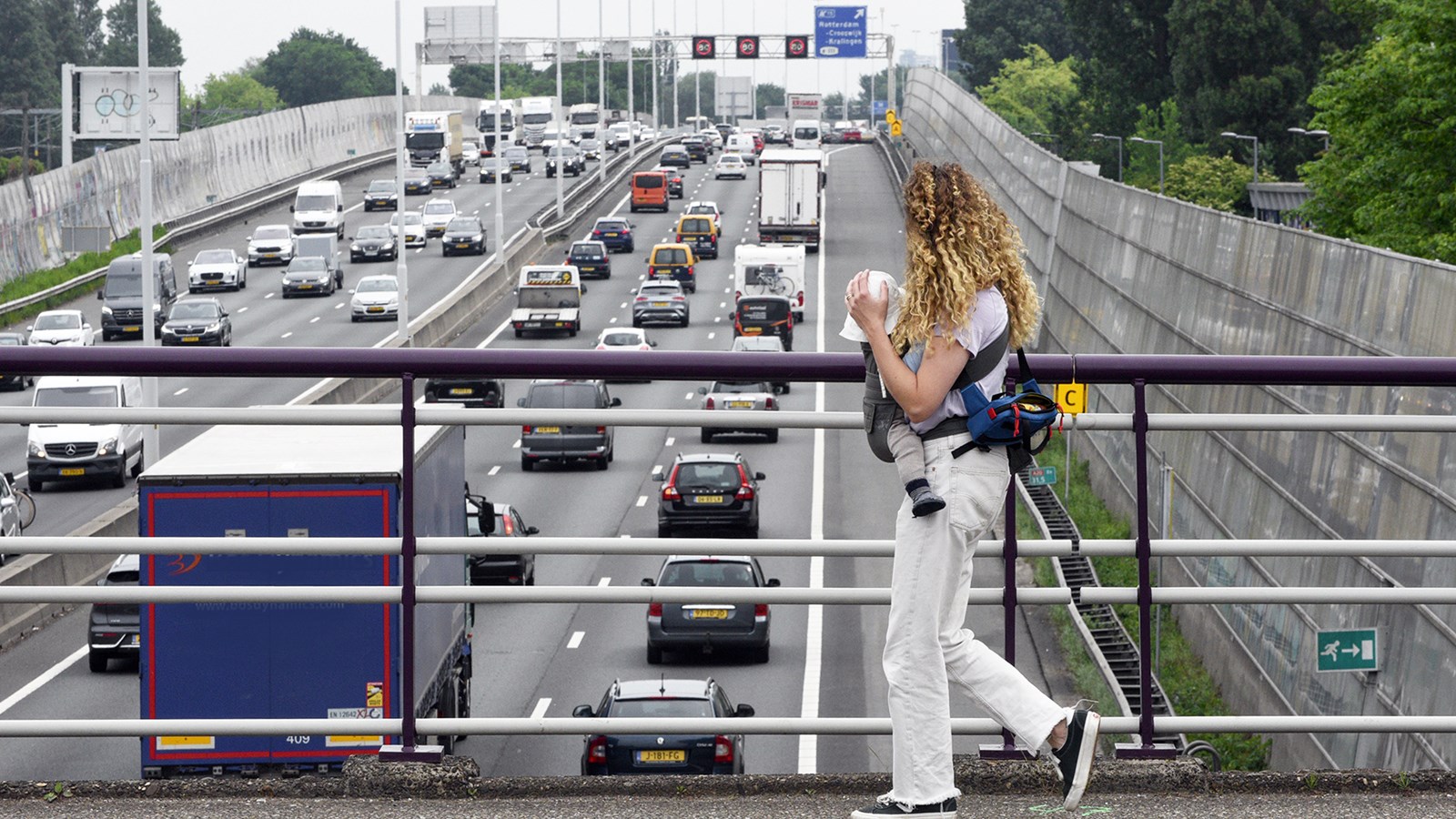 The Dutch economy has shown a rapid and strong recovery following the coronavirus (COVID-19) recession. The Russian aggression against Ukraine is driving energy prices higher amid greater uncertainty, and global trade is under pressure. As a result, economic growth in the Netherlands will virtually come to a standstill this year. Full-year growth will still amount to 2.8%, mainly due to the strong recovery at the end of 2021. From the end of this year the economy will pick up, with growth of 1.5% in 2023 and 1.7% in 2024.

This is according to the new Economic Developments and Outlook published by De Nederlandsche Bank (DNB). Due to the great uncertainty surrounding the course of the war in Ukraine, we have also drawn up an alternative scenario, in which energy prices and uncertainty remain high over a longer period, with more pressure on global trade. A variant is also presented in which Russian energy supplies to Europe come to a sudden halt.

Inflation is projected to average 8.7% this year, mainly due to the exceptionally high rise in energy prices. Thereafter it is set to fall to 3.9% in 2023 and 2.4% in 2024. The projected core inflation rate (excluding energy and food) will reach 3.9% in 2022 before easing to 2.6% in both 2023 and 2024. Inflation is initially high, mainly driven by energy prices, but the high core inflation rate shows that the price increases are broadening to more and more goods and services. The macroeconomic figures in this projection mask the underlying differences among households, businesses and institutions. A section of the population is being hit relatively hard by the rapid rise in energy prices.

The labour market is extremely tight again, with staff shortages being felt across the economy. Demand for labour will barely grow next year, but the supply of labour is also reaching its limit. Unemployment is projected to average 3.3% of the labour force in 2022. This will be followed by a slight increase (to 3.6% and 3.4%). The tightness of the labour market and higher inflation are driving wage rises higher. The increase in negotiated wages (in the private sector) is expected to rise from 2.9% in 2022 to 3.9% in 2023 and 4.0% in 2024. The projected government deficit and debt-to-GDP ratio are set to fall, despite strong growth in government expenditure in 2023 and 2024. The budget balance improves from -2.1% of gross domestic product (GDP) in 2022 to -1.7% of GDP in 2023 and ‑1.6% of GDP in 2024.

The government cannot prevent the financial impacts of higher energy prices on households, but it can redistribute them. In that case government measures must be targeted at the hardest-hit groups. Lower-income households in particular are feeling the impact of the sharp and sudden rise in energy and food prices. The measures taken should preferably support the government's sustainability objectives. With the current tightness in the economy, it is important to avoid further fiscal stimulus at the macroeconomic level. Measures to compensate for higher energy prices should also remain temporary.

While measures may be needed in the short term to maintain the supply security and affordability of energy, such measures should not be taken without considering the resulting impacts on sustainability. They should also be used as an opportunity to take steps towards the necessary energy transition.

In a downside scenario the war in Ukraine is assumed to be more protracted and take an even more serious course than expected in the baseline projection. This is accompanied by greater uncertainty, higher energy and food prices and further falls in global trade growth. In that scenario the projected GDP growth in 2022 is 0.8 percentage points lower and inflation rises further to 10.8%. GDP would then contract by 0.4% in 2023, with 5.1% inflation, before growing slightly by 1.3% in 2024. In an extension of this scenario, Russia also halts energy supplies to Europe, causing companies to cut production. In that case a recession follows, with slight residual growth of 0.4% in 2022 but a contraction of 1.5% in the following year. Growth in that scenario returns to 3.0% in 2024.