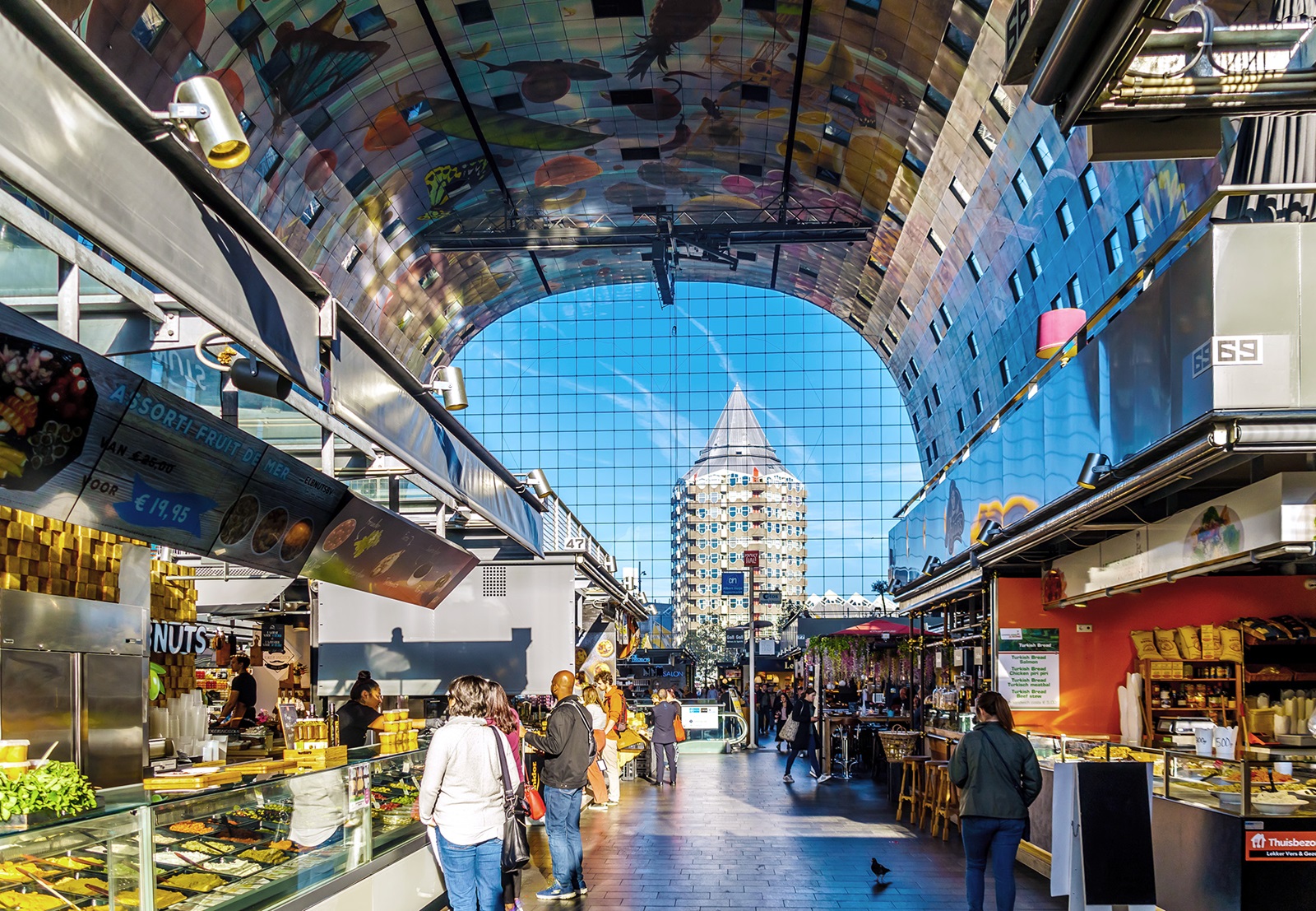 The half-yearly publication Economic Developments and Outlook highlights DNB's forecasts for the Dutch economy. They are placed against the backdrop of recent national and international developments.

In the first two quarters of 2020, the COVID-19 pandemic dealt the Dutch economy a severe blow. However, much of the loss in gross domestic product (GDP) was recovered in the third quarter. The second wave of infections will send GDP back into negative territory. Nevertheless, the economic downturn will be limited to 4.3% in 2020. Although unprecedented, this contraction is less severe than previously feared. Gradual recovery will set in as GDP expands by almost 3% per annum in both 2021 and 2022. This is evident from the new half-yearly projections in the Economic Developments and Outlook, which De Nederlandsche Bank (DNB) published today. Given the greater-than-usual uncertainty surrounding our projections, we have prepared a mild and a severe scenario in addition to the baseline projection.

The economic downturn and extensive public support swings the general government budget balance from a comfortable surplus of 1.7% of GDP in 2019 to a deficit of 6.3% of GDP in 2020. The Dutch government will remain in deficit in 2021 and 2022. Following a sharp 10.5 percentage point increase in 2020, the debt-to-GDP ratio will gradually rise further in subsequent years, to reach 61% at year-end 2022. While substantial, the worsening of public finances will remain within economically acceptable limits.

Macroeconomic uncertainty margins surrounding our baseline projection are greater than usual as it remains unclear how the pandemic plays out and what will be possible in medical terms. Scenarios can be helpful in such situations. We therefore decided, as in the Economic Developments and Outlook for June 2020, to prepare forecasts under two alternative scenarios in addition to the baseline scenario. They differ in terms of the economic ramifications of the COVID-19 pandemic. GDP growth in 2021 will range between 4.9% in the mild scenario to 0.2% in the severe scenario.

Lastly, we also analysed the impact on the Dutch banking sector in the severe scenario and an additional, extremely severe, scenario. This shows that the average capital position of the six largest Dutch banks decreases by around two percentage points at year-end 2022 in the severe scenario. In the extremely severe scenario, the decrease amounts to almost four percentage points. While this represents a significant impact, it seems to be manageable for banks, without any serious implications for lending to firms and households. Moreover, the impact is smaller than in June 2020, as the economic outlook has been upwardly adjusted.