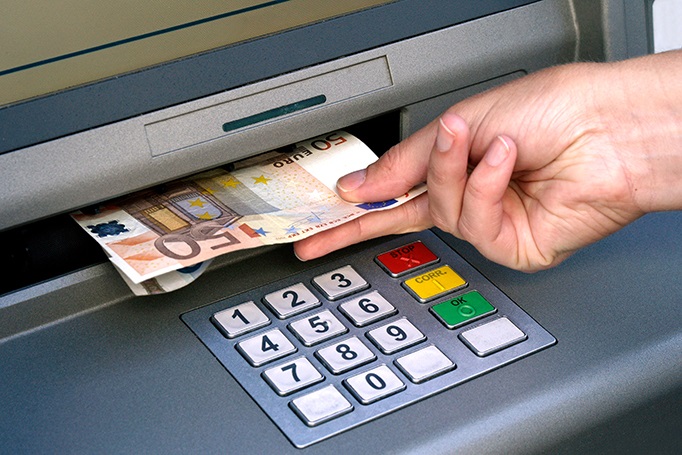 PSD2 banking is getting more widely known; Greater transparency about account information services; Increasing accessibility of the payment system; NFPS to update its Vision on the role of cash; Implementation of instant payments according to plan

In March and April 2019, DNB conducted the public awareness campaign “PSD2 Bankieren, Nieuwe mogelijkheden. U beslist.” (PSD2 Banking, New opportunities. You decide.) at the request of the National Forum on the Payment System (NFPS, the Forum). The aim of the campaign was to raise awareness among the general public about the introduction of PSD2 and the fact that account holders may be asked to grant access to their current accounts. It is up to the account holder to give consent to third parties. Thanks to the campaign, PSD2 has become more widely known. More than a third of the Dutch population have noted the campaign, and awareness of PSD2 has increased significantly. The TV and radio commercials have now stopped. In the upcoming period, the campaign will be continued on the PSD2 banking website ( www.psd2bankieren.nl). The NFPS members will continue to educate their constituencies about PSD2. In the autumn the Forum will again perform a survey on PSD2 awareness and impact.

The NFPS has observed that consumers and entrepreneurs both need transparency about account information services provided under PSD2. The Forum is therefore working on issuing good practices so that consumers and entrepreneurs can better assess requests from parties offering such services. We will discuss the competition and privacy aspects of the good practices with the Authority for Consumers & Markets (Autoriteit Consument & Markt – ACM) and the Dutch Data Protection Authority (Autoriteit Persoonsgegevens – AP).

Increasing accessibility of the payment system

The NFPS endorses the recommendations to improve access of vulnerable groups to the payment system. The increasing digitalisation of payments and the decline in the number of bank branches in the Netherlands mean that the payment system is not readily available to the elderly, the handicapped and the functionally illiterate, together totalling several million people. In this context, the Forum investigated the question to what extent vulnerable people can perform basic financial tasks independently. The conclusion is that banks in general take into account the interests of their vulnerable customers and are willing to take further steps to improve their services in this area. But it remains a challenge to reach the vulnerable groups effectively. The Forum recommends that banks do the following to increase accessibility even more:

NFPS to update its Vision on the role of cash

The Forum has set up a task force to update its Vision on the role of cash. The current vision dates back to 2015 and states that it is important that cash money remains an accepted and well-functioning means of payment at points of sale, even though electronic payments are all around nowadays. The Forum considers it desirable that people have a choice between using cash and paying electronically, unless retailers have specific reasons for not accepting cash, such as security concerns. A reason for the update of the vision is that cash is used less and less. This impacts the costs of using cash, the infrastructure – the introduction of Geldmaat (a new, uniform yellow ATM) and changes in the cash-in transit company market – and the parties’ policies for accepting or refusing cash payments.

Implementation of instant payments according to plan

Four years after the Dutch banks launched their plan to implement instant payments in 2019 the moment is there. Banks have built a new payment infrastructure, allowing payments to be processed within five seconds. Since February, single payment transfers made via mobile and online banking have increasingly been processed as instant payments. The advantage is that payees have instant access to the transferred sum, 365 days a year, 24 hours a day. This is also true if a payee has an account with a bank different from the payor's. Implementation is expected to be completed in the summer.

The NFPS wishes to express its appreciation of the banks’ contribution in making this project a success, which means the Netherlands features a modern payment infrastructure as a basis for further innovation and dynamics. It is expected that instant payments will gradually become the new payment standard throughout Europe.