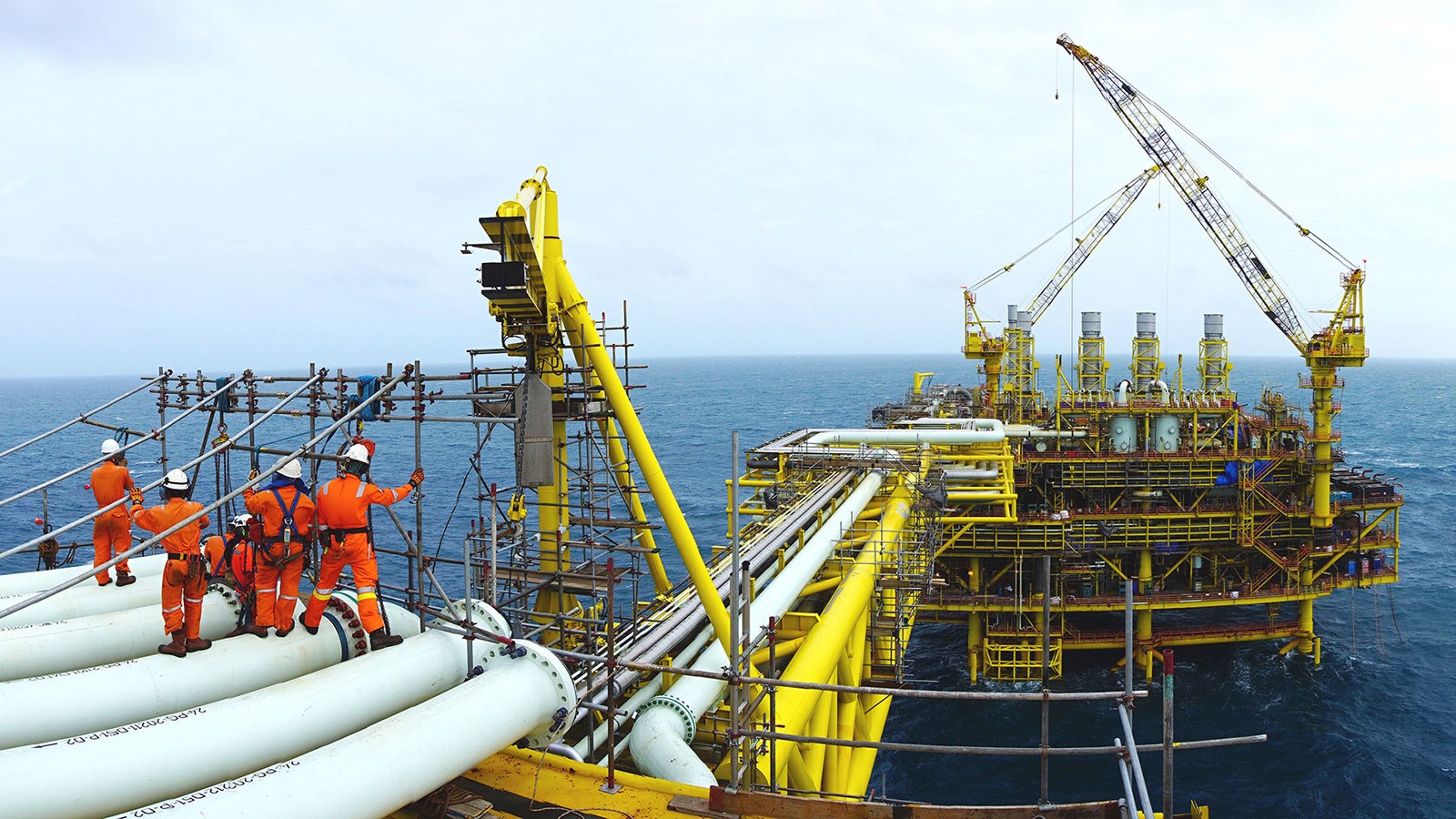 In the past two years, Dutch institutional investors increasingly preferred riskier high-yield (HY) bonds over their safer investment-grade (IG) counterparts. Most of these investments in HY debt securities are made abroad, for example in US firms and Brazilian and South African governments.

The falling bond yields of recent years have induced investment funds, pension funds and insurers to engage in a search for yield in a very low interest rate environment. The ongoing economic uncertainties resulting from the COVID-19 crisis have not in the least dampened the demand for HY bonds: whereas Dutch pension funds’ asset allocations to this type of bond stood at 7.3% in January 2020, they had grown to 10.7% by February 2022. Allocations by Dutch investment funds grew from 15.4% to 20.7% in the same period.

What are credit ratings?

Credit rating agencies, of which Moody's, S&P and Fitch are by far the largest, assess the creditworthiness of individual bonds and of the governments and firms that issue them. The credit ratings they issue reflect the probability of firms or governments being unable to meet their payment obligations. In addition, they factor in the expected loss a creditor faces if the issuer of the debt security should default.

Credit ratings are expressed on a scale, and most market operators use them as guidance in taking their investment decisions. ‘AAA’ is the highest possible credit rating. By contrast, ‘D’ is the lowest, indicating that the issuer is in default, having failed to meet one or more payment obligations.

Ratings of BBB- and up are commonly referred to as 'investment-grade', while those of BB+ or lower are known as 'high-yield'. As the latter category carries a higher probability of default, investors demand a higher interest rate in compensation.

Dutch-held HY bonds are mainly issued outside the EU

The HY bonds in which Dutch institutions invest are mainly issued abroad. They include corporate bonds as well as government bonds issued by emerging market economies.

Within the first category, the vast majority of investments are made in US firms. In February 2022, Dutch institutions had €27.4 billion outstanding in these HY bonds, representing more than 30% of their bond holdings at that time. US firms dominate the global HY corporate bond market, with notable issuers such as Ford, Kraft Heinz and Occidental Petroleum.

Within the second category, the HY government bonds of the BRICS countries Brazil and South Africa have attracted heavy investment. Whereas allocated assets stood at €7.2 billion in early 2020, they had grown by more than 70% to €12.3 billion by February 2022. The government bonds of the BRICS countries India and China are considered IG, as were those of Russia, the last other BRICS country, until late February 2022. However, most credit rating agencies have since refused to issue credit ratings for Russia due to the uncertainties associated with the war in Ukraine and the sanctions imposed on Russia.