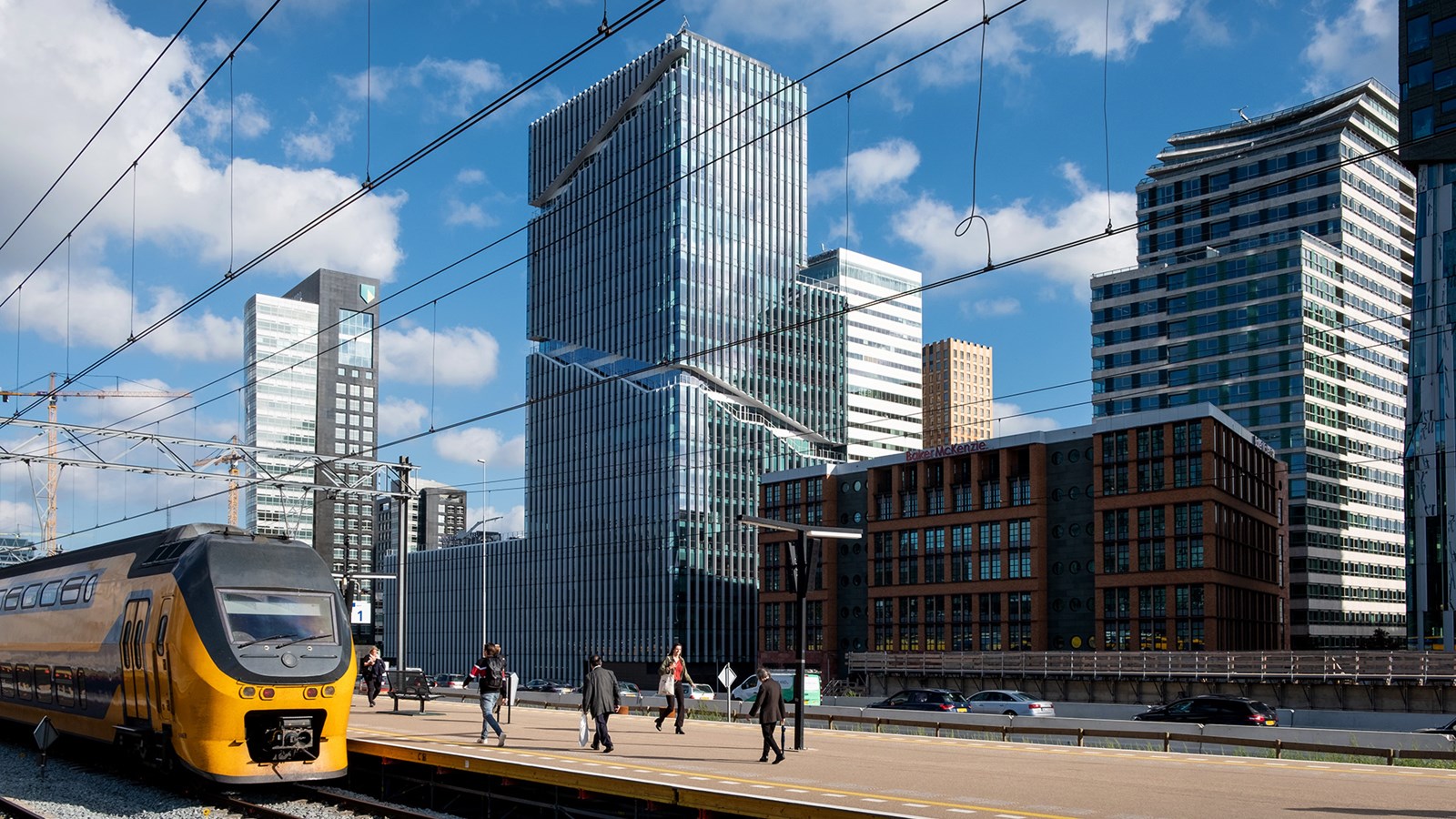 At 31 December 2021, the volume of Dutch securitisations outstanding, also referred to as re-packaged loans, stood at €168 billion. Figures from DNB show that for the first time their value is lower than that of covered bonds issued by banks (€172 billion), which can serve as an alternative to securitisations.

What are securitisations and covered bonds?

Securitisation involves bundling loans extended to households and businesses, which are then re-packaged and sold as bonds through special purpose vehicles. In the Netherlands, these involve predominantly residential mortgage loans. This frees up funds for the original lenders, such as banks, so they can provide new loans.

The bonds issued (asset-backed securities) can be sold to investors. They are known as placed (or non-retained) securitisations. The bonds can also be held by the securitisation issuer, such as the original lender, for possible use as collateral, for example to obtain loans from central banks. These are referred to as retained securitisations.

At year-end 2021, securitisations outstanding, both placed and retained, amounted to €167.6 billion. Their volume has been declining almost continuously since 2009, in particular placed securitisations, which are sold to investors. An important factor is the use of other types of funding, which enables banks to obtain money more easily and more cheaply in recent years. For example, via the ECB’s additional lending facilities and covered bonds.

Since 2018, the amount of covered bonds outstanding issued by Dutch banks has more than doubled, from €72.9 billion to €171.7 billion (see Chart 1). This increase is mostly related to banks’ retained covered bonds, partly due to the ECB’s favourable lending facilities as part of COVID-19 policy measures. The less stringent regulatory regime compared to that for securitisations and their more favourable eligibility for collateral appear to play a role in this respect.

By contrast, securitisations outstanding sold to investors fell by €2.2 billion (-5.7%) to €36.8 billion in 2021. Although new placed securitisations to the tune of €6.0 billion (€0.2 billion more than in 2020) were issued in 2021, mainly by parties other than banks, these could not offset the impact of matured existing securitisations to reverse the long-term trend.