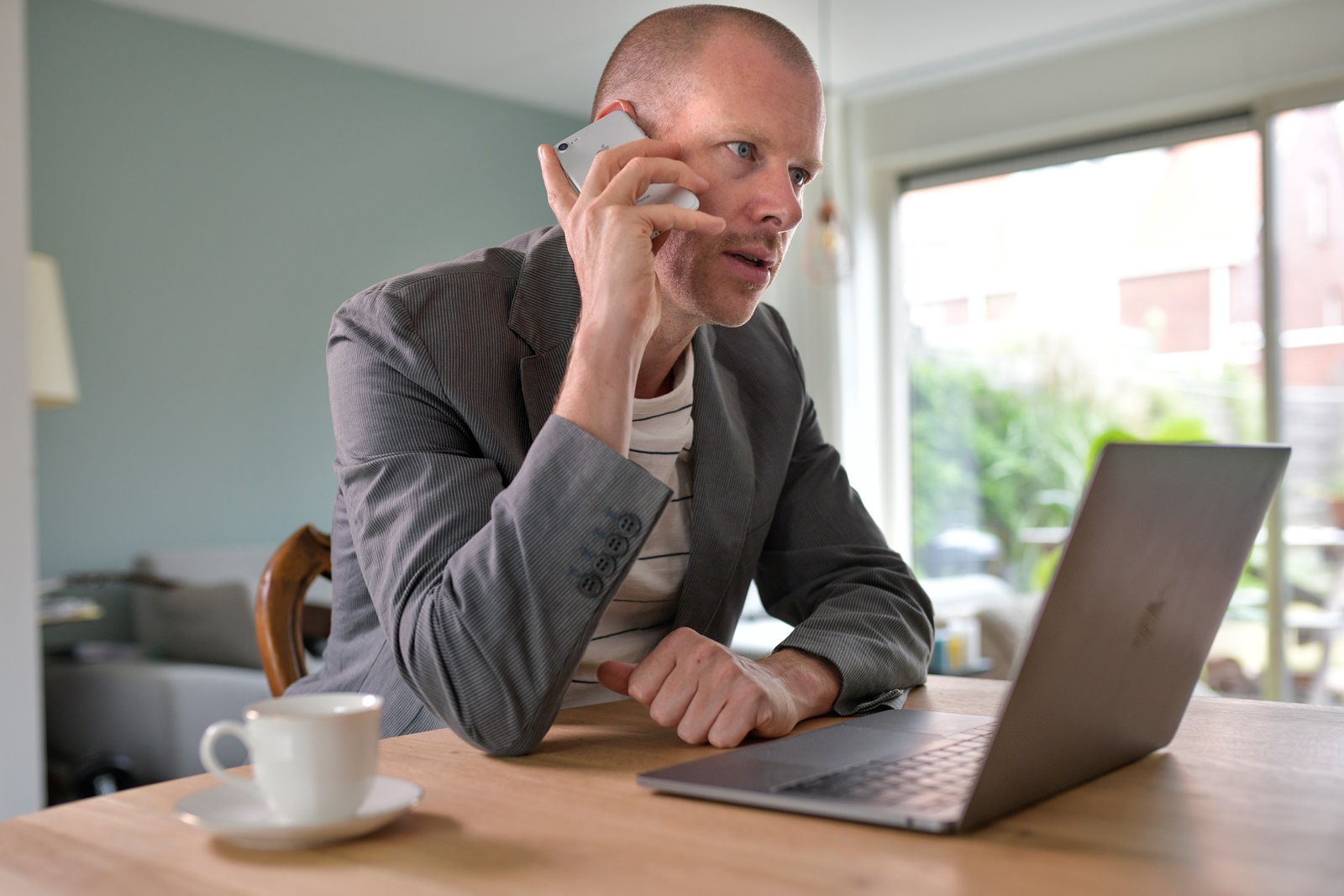 Since 2014, DNB has dealt with over 100 complaints each year about possible IBAN discrimination, which continues to occur. So far, less than half of the complaints made about IBAN discrimination were held to be valid. For every complaint made, DNB investigates whether it falls under the SEPA Regulation, and this is not always the case. Savings accounts, for example, are not covered.

What is IBAN discrimination?

If European payment account numbers are not accepted by companies or other organisations because they originate from another European country, this may constitute account discrimination, also known as IBAN discrimination.

On 20 January 2020, a statutory sanctions regime took effect in the Netherlands for violations of the prohibition on IBAN discrimination. DNB has the power to impose an order subject to penalty or an administrative fine in the event of such violations. This also applies to international corporations based in the Netherlands. So far, no sanctions have been imposed.