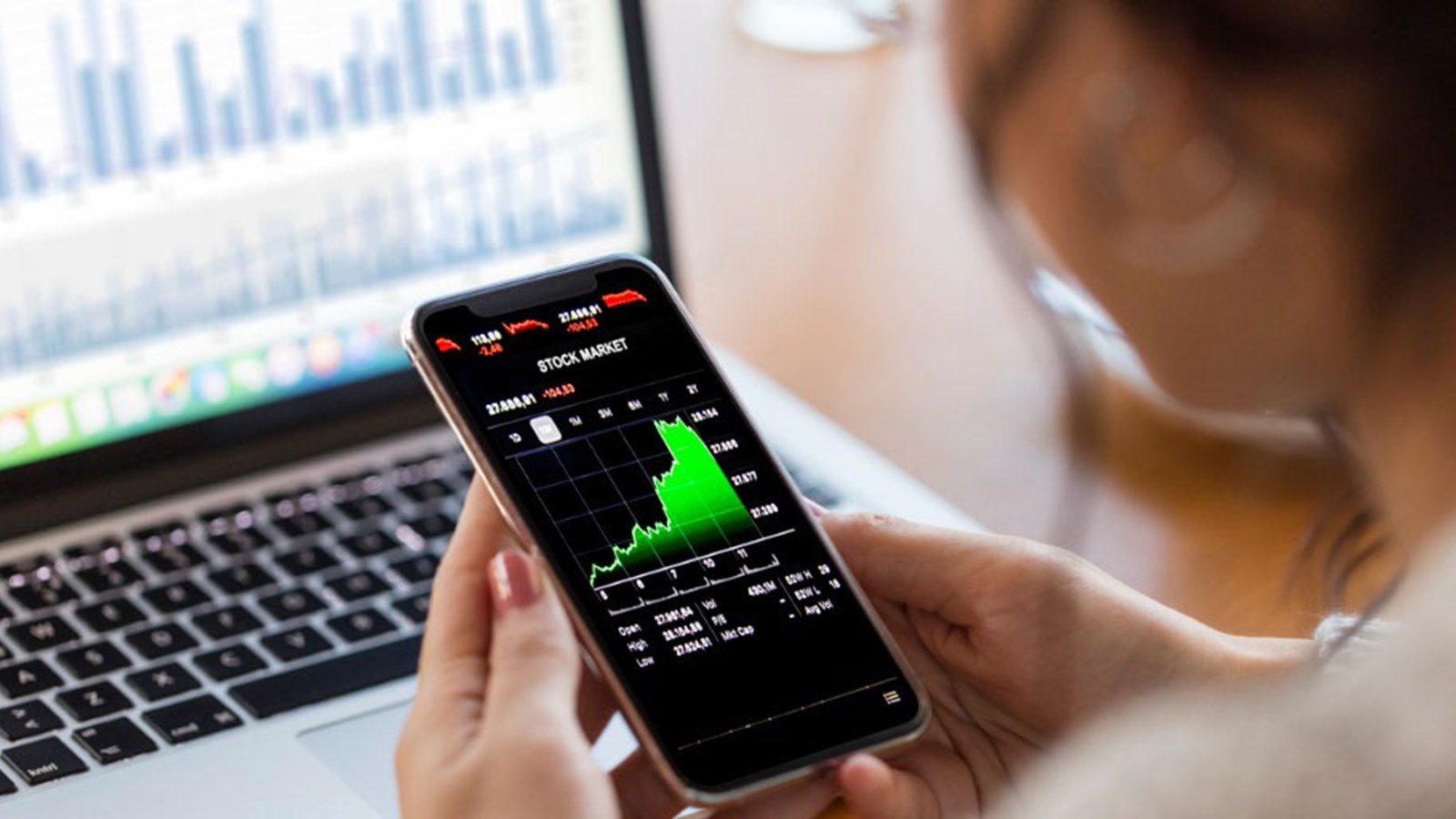 The return on Dutch investment funds averaged 7.3% per year over the period from 2015 to July 2021. This is significantly higher than the average return on investment funds in the euro area (4.6%), partly due to the fact that the Netherlands has a relatively large number of equity funds. The international orientation of investments is another reason.

The yields of investment funds in the different euro area Member States varied widely over the period since 2015 (Figure 1). Luxembourg investment funds – which account for the largest share (36%) of the euro area total – achieved a return of 4.6%, equal to the euro area average. German and French funds achieved significantly lower returns, as did funds in southern European countries. Like the Dutch funds, Irish and Finnish funds achieved higher than average returns.

Source: ECB, adapted by DNB
Note: Return refers to the total interest and dividend received plus change in the value of the investments

Returns over recent years vary widely between types of investment fund. European equity funds achieved a yield of 9.5% on average, while bond fund yields were only 2.5% (Figure 2). Returns from other types of funds varied between these two extremes.

Bond funds, on the other hand, are under-represented in the Netherlands: 18% compared to an average of 25%. The composition of Dutch investment funds thus contributed to the relatively high average return.

.. in addition, the international orientation of the investment portfolio also plays a role

However, the composition of Dutch investment funds only tells part of the story. Because within the different types of funds, the Dutch funds also appear to achieve relatively high returns. In particular, in the case of equity funds and mixed funds, the difference is significant (Figure 2). This difference is explained, among other reasons, by the fact that Dutch equity funds invested relatively much outside the euro area, in particular in the United States. Whereas European equity funds on average invested around 40% outside the euro area – half of which in the United States – Dutch equity funds invested around 70% of their portfolio outside the euro area, 37 percentage points of which in the United States. Equity prices in Europe remained significantly below those in the rest of the world during the analysis period, especially compared to those at US stock exchanges.