Steven Maijoor will join DNB's Executive Board on 1 April 2021 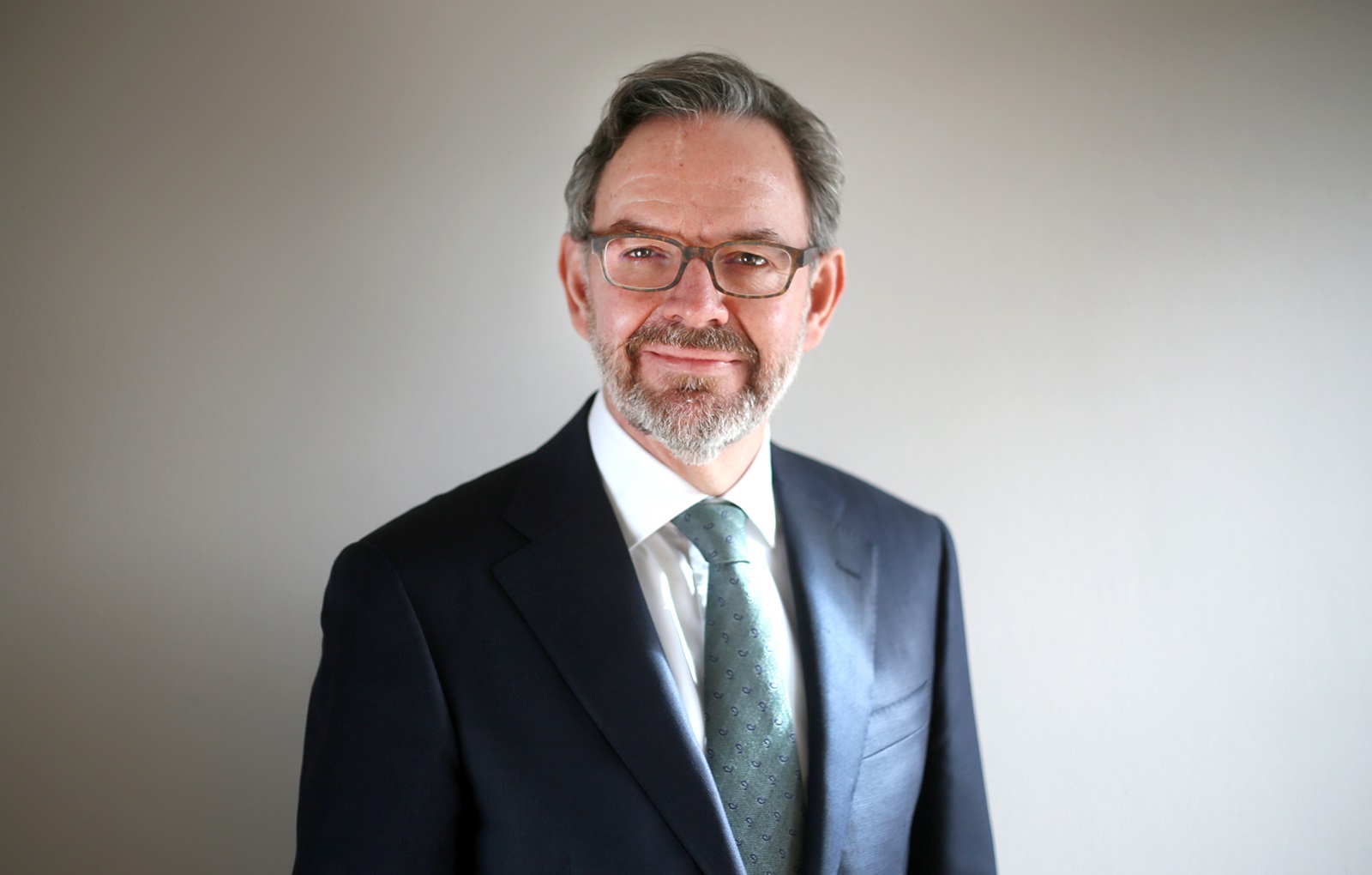 Steven Maijoor will join the Executive Board of De Nederlandsche Bank (DNB) on 1 April 2021. He is currently Chair of the Board of Supervisors of the European Securities and Markets Authority (ESMA). In his new position as member of DNB's Executive Board he will be responsible for banking supervision.

On the recommendation of DNB's Supervisory Board, on Friday the Minister of Finance nominated Mr Maijoor for appointment as Executive Director of DNB. Steven will take over the responsibilities of Frank Elderson, who was appointed as a member of the Executive Board of the European Central Bank (ECB) on 15 December 2020.

DNB President Klaas Knot said, ”We are delighted that Steven will be joining our Executive Board. He has extensive experience as a board member of supervisory authorities, both in the Netherlands and in a European context. His vast national and international network will contribute to the effectiveness of DNB as a supervisor of the Dutch financial sector and our cooperation in European banking supervision within the ECB's Single Supervisory Mechanism.’’

Steven Maijoor (1964), Chair of ESMA's Board of Supervisors (2011 – present) has a long track record as a board member and chairperson of various financial supervisory authorities. Following a post as professor of business economics and dean at the School of Business and Economics of Maastricht University, he was a director at the Dutch fellow regulator AFM, the Authority for the Financial Markets, between 2004 and 2011. He then became the first Chair of ESMA. Steven graduated in business economics at the University of Groningen and obtained a doctorate from Maastricht University in this field.

Following deliberation in the Council of Ministers, the Minister of Finance and the Minister of the Interior and Kingdom Relations have decided to approve his remuneration in excess of the ceiling referred to in the Public and Semi-Public Sector Executives Remuneration (Standards) Act (WNT).