DNB's history is closely intertwined with slavery: DNB starts a process of reflection 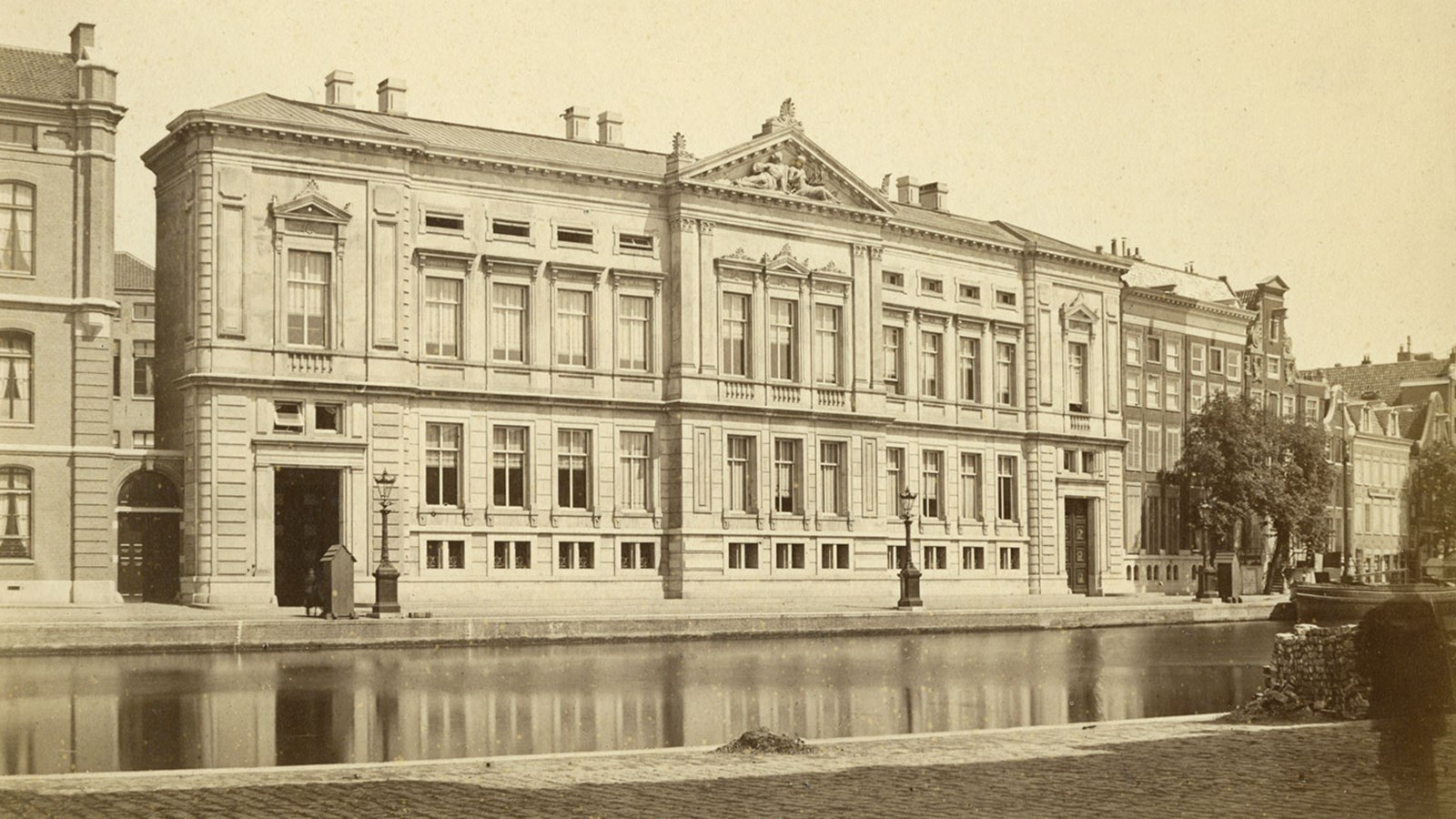 Between 1814 and 1863, De Nederlandsche Bank (DNB) and its former directors were involved in slavery. This emerges from by independent scholarly study conducted by Leiden University, which was published today. We deeply regret these findings. To us, the study marks the start of a process of reflection and dialogue.

As DNB's Executive Board, we realised some time ago that we needed to gain a more objective understanding of DNB's links to slavery. This was triggered by the growing historical awareness about slavery and the ongoing fight against racism in society,  combined with a desire from within our own organisation to gain a better insight into this matter. We do not wish to ignore this part of our own history, which is linked to the Netherlands’ history of slavery. This is why we decided to commission an independent historical study, which was conducted by Leiden University's Karwan Fatah-Black, Lauren Lauret and Joris van den Tol.

The study shows that DNB was involved in three ways.

Starting a process of reflection and dialogue

Our first step is to disclose and acknowledge our links to slavery. We believe it is important that everyone in the Netherlands and everyone in the Caribbean and Suriname has access to the study through our website. The facts that emerged from the study and the deeply racist beliefs that underlie them affect us deeply. DNB as it is in 2022 does not wish to disregard its past. The suffering of the enslaved people in the past is indescribable. DNB’s Executive Board deeply regrets this. While we cannot undo the suffering that has been caused, we can, as DNB, try to contribute to healing by making this history visible, and by acknowledging the facts and the suffering they have caused.

Read Klaas Knot's full statement in response to the study.

Secondly, we will soon be talking to our employees and representatives of civil society organisations, in particular with those who are especially affected by this history and the impact it has to this day. To this end, an external focus group will be set up, to be headed by Freek Ossel, former alderman of Amsterdam, former mayor of two municipalities including Beverwijk, and chairperson of the Steering Group for the National Transatlantic Museum of Slavery.

Our follow-up from the dialogue

We wish to find an appropriate manner to make a gesture of lasting value to those affected and Dutch society at large. In doing so, we choose to adopt a careful approach, and that takes time. The dialogue will produce follow-up actions, which we will share with you later this year.

Our historical links to slavery are a constant reminder that we must never cease to contribute to a society in which every person counts and in which no one is excluded.

For media enquiries please contact our press officer Farley Asruf by phone at +31 644 135 053 or by email at m.f.asruf@dnb.nl