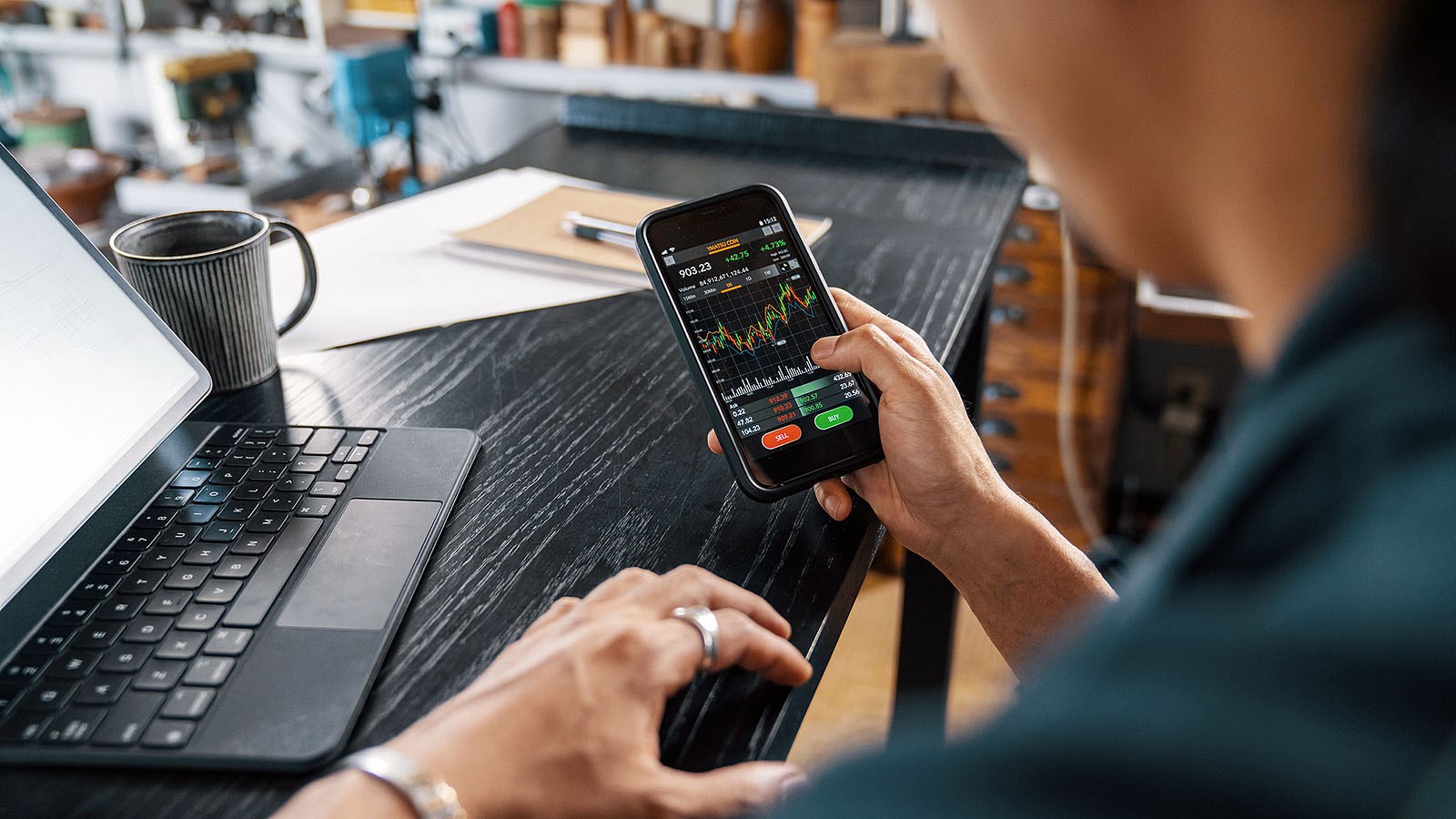 The volume of investments by Dutch households in listed equities fell by €3.0 billion to €58.9 billion in the first quarter of 2022. The 4.9% drop compared to the previous quarter was mainly due to falling share prices; only a small part was caused by sales of shares.

The €3.0 billion decrease in the first quarter of 2022 represents the second largest decrease since 2018, when DNB started recording this statistic. Only in the first quarter of 2020, when the COVID-19 pandemic broke out, a larger quarterly loss was recorded. At that time, the value of listed shares held by Dutch households fell by €8.9 billion (-19.9%) on a quarterly basis.

The current €3.0 billion (-4.9%) decline in value of the equity portfolio is mainly due to falling stock market prices. In addition, Dutch households sold €250 million worth of shares.

At €58.9 billion, total shares held by Dutch households is back at the level reached around mid-2021. They showed a growing trend from 2018 onwards, reaching a record value of €62.6 billion in October 2021.

Households suffered losses mainly on shares of financial institutions. For example, the positions in Rabobank Member Certificates, which according to statistical guidelines (ESA 2010) are considered part of equity capital, decreased by €604 million (-15%) to €3.4 billion. Similarly, investments in ING Group decreased by €285 million (-14%) to €1.8 billion.

The large losses on the stock exchange were partly compensated by large positions held in Shell, the company in which Dutch households invest the most. The value of these investments actually increased by €497 million (+11%) to a total of €5.0 billion, partly driven by rising oil prices.

Remarkably, Shell's share price rose by 22% in the same period, likewise partly driven by rising oil prices. In the three months following the transfer of Shell's headquarters to the United Kingdom at the end of December 2021, Dutch households sold a net of €742 million worth of Shell shares. As a result, the increase in market value for Dutch households was limited to 11%.

The average shareholding was over €7,000 per Dutch household. Apart from direct equity investments, Dutch households held €109.2 billion in investment fund units; an average of €13,500 per household. These indirect investments experienced a decline in value (-5.0%) similar to that of the equity portfolio (‑4.9%) in the first quarter of 2022.