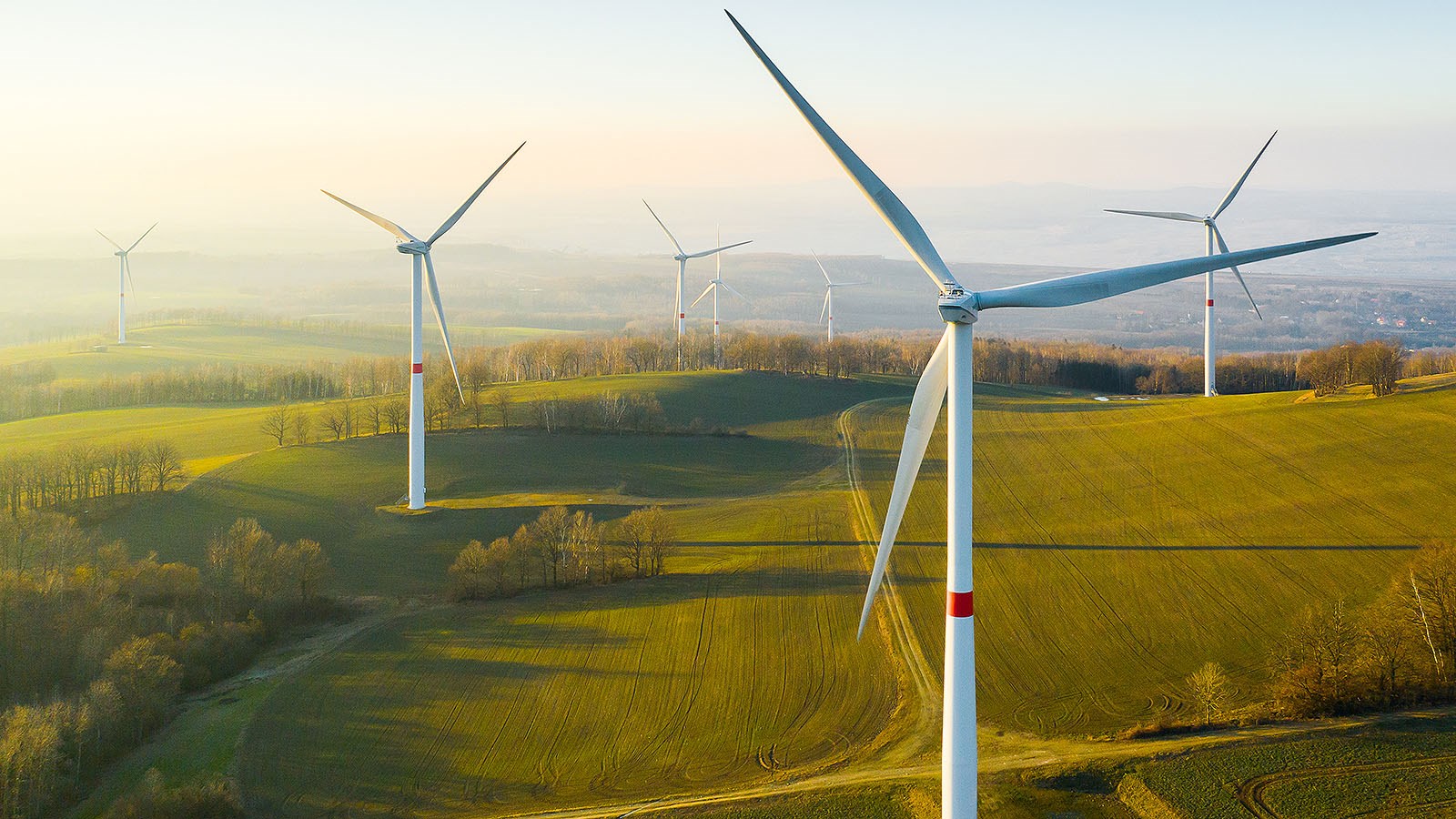 Dutch investments in EU bonds are among the top three largest within the European Union (EU). The capital raised with these bonds is used to finance the European Commission's (EC) extensive COVID-19 recovery plans. Many of these bonds are labelled as “social” or “green”, responding to the increasing demand for socially responsible investments. In the Netherlands, the EU securities are particularly popular among banks and pension funds, with banks seeming to prefer the bonds from the NextGenerationEU (NGEU) second recovery programme over previously issued SURE bonds.

At 30 September 2021, Dutch financial institutions had a significant share of EU bonds in their portfolios. Compared to other EU Member States, the Netherlands is even the third largest investor, holding almost €8.3 billion. This is about one-fifth of the EU's total holding and almost equal to France's. Combined, all EU Member States hold just under €46 billion in EU bonds. This is less than 30% of the outstanding debt, which means that most of it is held by countries outside the EU.

The European Union as borrower

In response to the COVID-19 pandemic, the EC introduced two comprehensive recovery plans to limit economic and social fallout from the crisis. Both programmes are financed by issuing debt securities on behalf of the EU. The EC, which has a triple A credit rating, acts as an intermediary between the creditors and the Member States. This allows some Member States to finance themselves more cheaply than they would have been able to do individually.

The lion's share of Dutch EU bond holdings are in the hands of banks and pension funds. A remarkable shift can be observed among Dutch banks over the course of 2021, from the previously launched EU recovery programme named SURE to the new NGEU. Whereas banks had invested €3.1 billion in social bonds under the SURE programme by May 2021, a mere €1.9 billion remained a month later.

This decrease coincides with investments in NGEU bonds, which were launched in June 2021. This shift was reinforced in October 2021, when the first green bond under the NGEU programme was issued. At year-end 2021, Dutch banks had €2.9 billion and €1.0 billion in NGEU and SURE securities in their books, respectively.

Pension funds also added NGEU bonds to their portfolios, but unlike the banks, they did not sell their SURE securities. Their holding of NGEU bonds has now increased to €2.2 billion, similar in size to their SURE holdings.

The SURE programme was launched first, in October 2020. Its volume is €100 billion in issued bonds.  Member States can use this type of finance to safeguard job retention during the pandemic. Given this purpose, these bonds are labelled “social”. This feature, in addition to their triple A status, makes the bonds attractive to institutional investors, which are stepping up their socially responsible investments.

The second programme, NextGenerationEU, is part of the current European multi-year budget for the period to 2027. The programme's key objectives are the EU’s modernisation and greening, for which a total of €800 billion is being raised. Of this, 30% will consist of green bonds, the proceeds of which will be spent exclusively on greening the European economy.