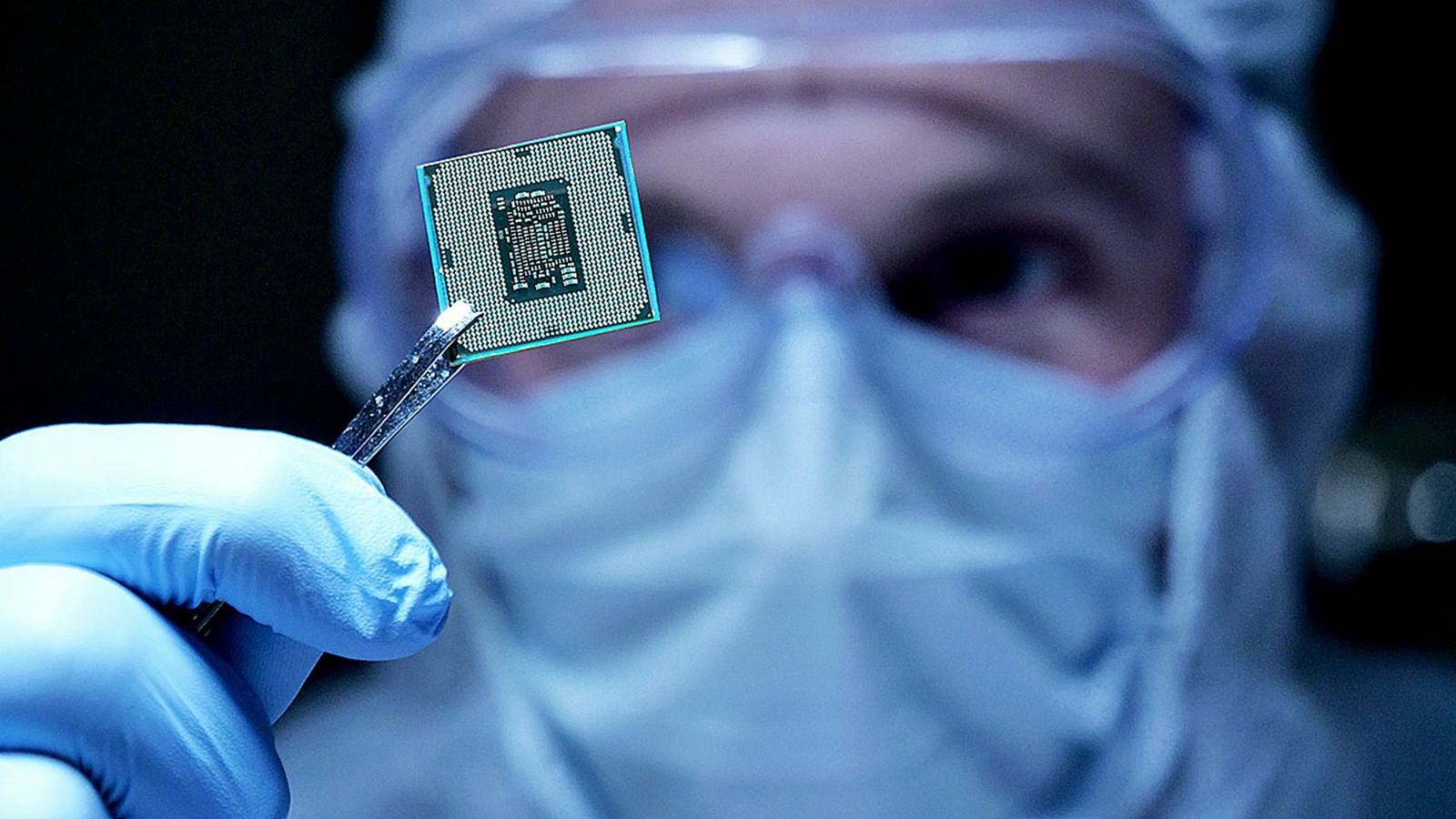 Companies in the chip industry account for almost a quarter of the market capitalisation of all listed companies having their registered office in the Netherlands, a DNB analysis shows. With listed global giants Shell and Unilever recently having relocated to the United Kingdom, the chip industry is now comfortably the Dutch sector with the largest combined market capitalisation.

As at 31 October 2022, the chip or semiconductor industry accounted for 24% (€276 billion) of the combined market capitalisation of all listed companies with registered office in the Netherlands. Five years ago, the figure was 8%. Total market capitalisation of Dutch-based companies stood at €1,151 billion as at 31 October 2022. This is as high as in October 2017, when this level was first reached.

ASML, NXP Semiconductors and STMicroelectronics lead the Dutch chip industry and are also major players in the global arena. After the United States (52%), Taiwan (16%) and China (12%), the Netherlands is the fourth largest in this industry worldwide, accounting for 9% of its global market capitalisation.

Which companies are included in this dataset?

These are listed companies that have their registered office in the Netherlands and that issue shares, irrespective of the stock exchange’s location. This is because some are not included in a Dutch stock market index such as the AEX. While NXP Semiconductors, for example, is a Dutch company, its shares are traded exclusively on NASDAQ, the US technology exchange. We have included it in our analysis because it is a Dutch company. Conversely, Shell is included in the AEX, but it has been a UK-based company since the end of 2021. Therefore, we have excluded it from our analysis following its relocation.

Following Shell's move in December 2021, only 1% of the total Dutch stock market value currently represents the energy industry. In 2017, this was still 20% of the total market capitalisation at roughly €231 billion. Since then, this share has shrunk until it reached 10% (€169 billion) in October 2021, a few months before Shell relocated to the United Kingdom.

At the same time, the stock market value of the non-cyclical consumer goods category has also declined significantly, with the biggest drop in late 2020, when Unilever became fully British. Once the largest industry in the Netherlands, with companies producing food and personal care products, it was valued at €266 billion in October 2017. This represented nearly a quarter of total Dutch market capitalisation at the time. To date, the combined market capitalisation of these Dutch companies is significantly lower at €127 billion.

The contraction of non-cyclical consumer goods is counterbalanced by new entrants producing cyclical goods. Demand for these products rises sharply during economic prosperity and falls when the economy is down. The biggest driver of this development is the rise of the retail industry in the Netherlands. Since 2019, Prosus has been listed on the Amsterdam Stock Exchange, where it is one of the largest Dutch companies focusing, among other things, on online sales of various products and services. In addition, car manufacturing is contributing to growth: Both Ferrari N.V. and Stellantis N.V., which was created following a merger between Peugeot and Fiat-Chrysler in 2021, are based in the Netherlands and thus contribute to the total stock market value of Dutch companies.